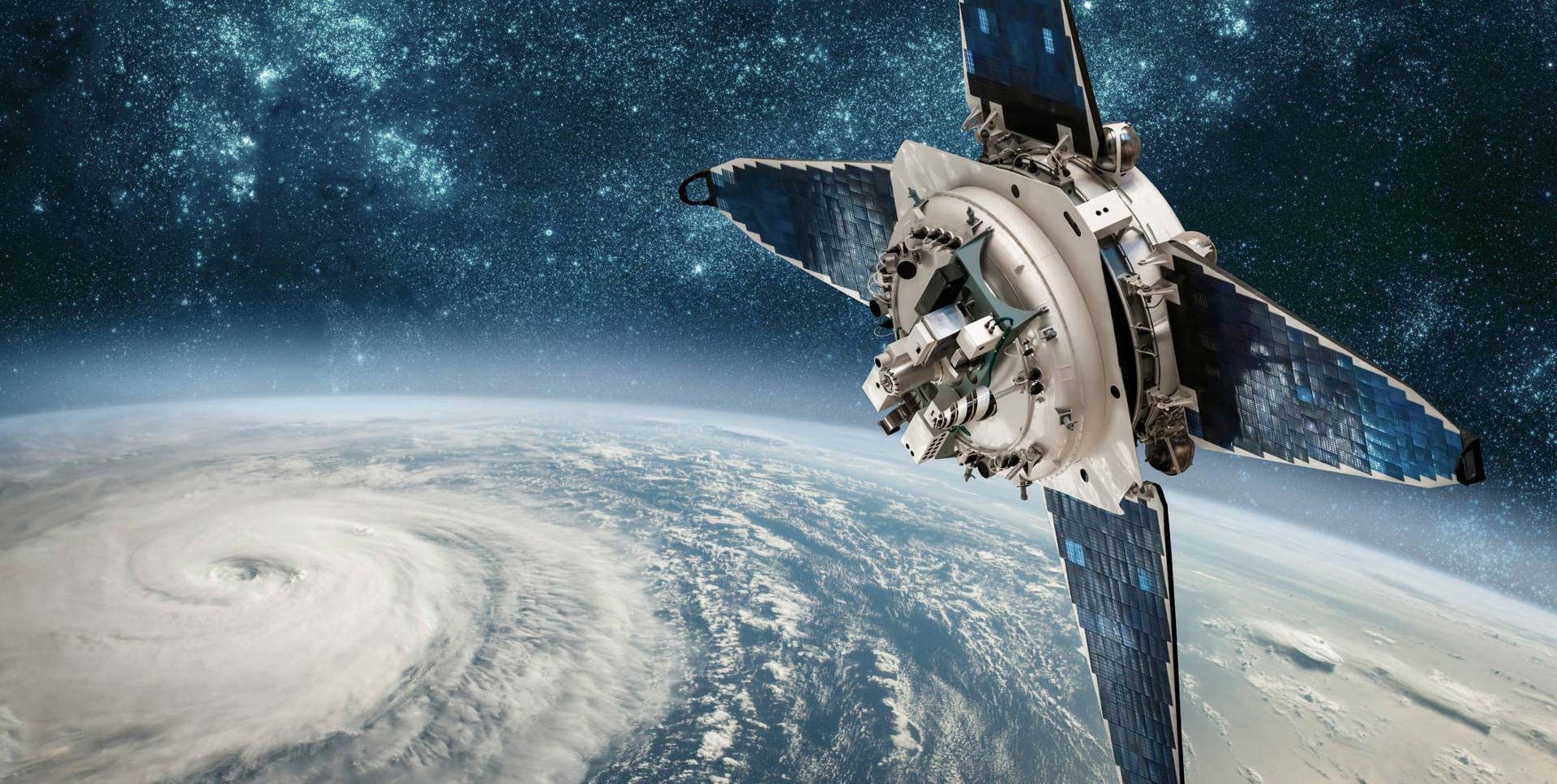 According to a scientist, the device would allow travel to neighboring star systems by moving close to the speed of light.

Jim Woodward is emeritus professor of physics at the California State University at Fullerton, and now he has an out-of-this-world idea to allow spacecraft to travel to neighboring star systems – tiny crystals that vibrate tens of thousands of times per second when an electrical current is applied.

His invention, dubbed Mach-effect gravitational assist (MEGA), holds the extraordinary promise of a propulsion system that relies solely on one source of electricity, without the need for heavy-burning fuel.

The idea is to accelerate slowly, but over a very long period of time. According to Woodward, a spacecraft with a MEGA engine could eventually reach speeds close to the speed of light, with the help of an onboard nuclear reactor to supply electrical power for decades.

The MEGA momentum is based on the Mach principle, named by Albert Einstein himself, who claims that inertia is related to distant gravitational effects. As the energy of an object changes, the same question of space and time also changes around it, a controversial interpretation of Einstein’s famous mass-energy equivalence principle E = mc².

In other words, as reported Wired, if part of an object (in the case of the MEGA unit, parts of small piezoelectric discs) simultaneously changed its state of mass and energy, it could theoretically start to accelerate.

Woodward’s work on its MEGA unit has spanned over thirty years. She even received funding through the program. Innovative Advanced Concepts from NASA in 2017.

With the grant money, Woodward and his collaborators have even designed an unmanned concept spacecraft called SSI Lambda, an unusual looking ship that houses a series of approximately 1,5000 enlarged MEGA units.

More recently, Woodward’s latest MEGA unit produced much more thrust than all of its previous prototypes.

Hal Fearn, contributor and physicist at the California State University said in a statement:

“I was surprised by the enormous increase in measured force.”

What does the scientific community think?

However, other researchers are still skeptical about the new device.

“I would say there is a 1 in 10 to 1 in 10,000,000 chance that it is real, and probably towards the higher end of that spectrum. But imagine that one chance; that would be amazing. That’s why we do high-risk, high-reward work. That is why we do science ”.

Woodward and Fearn now plan to send a demonstration of the device into orbit to test how it fares in space.

In this article:Mach-effect, speed of light