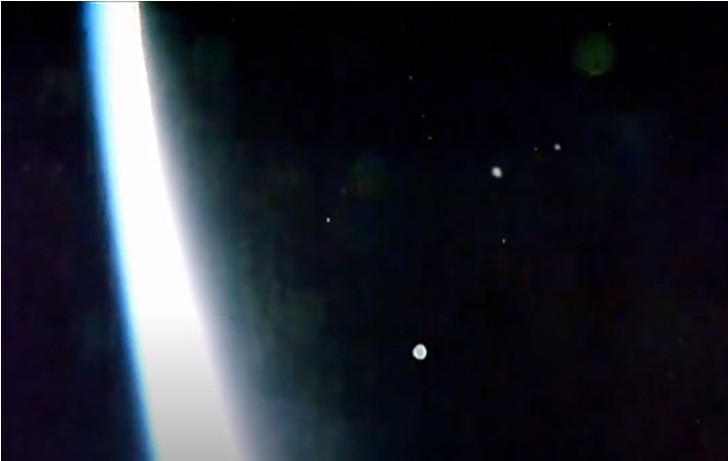 The video we show you is not something that normally happens during sunrise as seen from the live feed of the International Space Station.

Researchers from the Skywatch International Group recorded a fleet of UFOs during the ISS live NASA streaming and were shocked to see dozens and dozens of UFOs moving at high speed in space and in the Earth’s atmosphere. The research team, with great seriousness and mistrust, have checked all the sunrises recorded so far and none of them shows these objects. 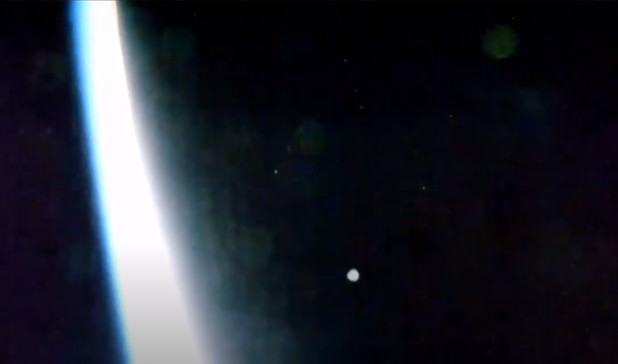 Look at these shots and remember, all this happened in reality and was filmed by the camera from the ISS. What is this if not a mass evacuation from planet Earth?

Thousands of ships simultaneously start from our planet at the moment when the ISS was on the edge between the dark and light sides of the Earth.

They take off at a tremendous speed, these are not our antediluvian liquid fuel rockets, these are very different and very advanced technologies that only representatives of extraterrestrial civilization can possess.

Extraterrestrial, but long present on our planet, since ancient times. Undoubtedly, this civilization or civilizations from other planets have their own underground and underwater bases on Earth, but what prompted them to be massively evacuated from Earth?

This, logically, can happen only if our planet is doomed and it is very dangerous for representatives of other civilizations to be on it …

Whether great natural disasters are coming or will our planet cease to exist at all, unfortunately, we don’t know, but nobody would leave it so demonstratively and massively for no reason … 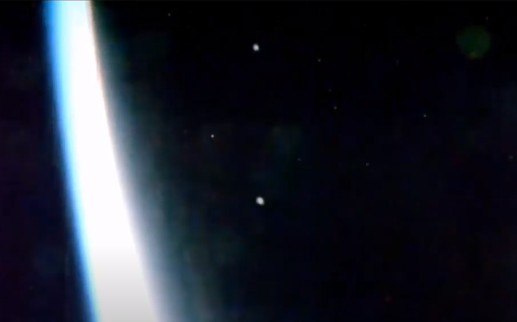 It is obviously difficult to determine what could be the reason for all these UFO’s to move, but it could be an indication that something is happening in space that forces all of these UFOs to move to other locations. The Earth, as can be seen at the beginning of the video, rotates in the opposite direction compared to the sighted UFOs, which then also go to space not far from the ISS.

You can verify the authenticity of the video by watching it in the original: HERE , scroll through the recording from the ISS at 44 minutes and watch.