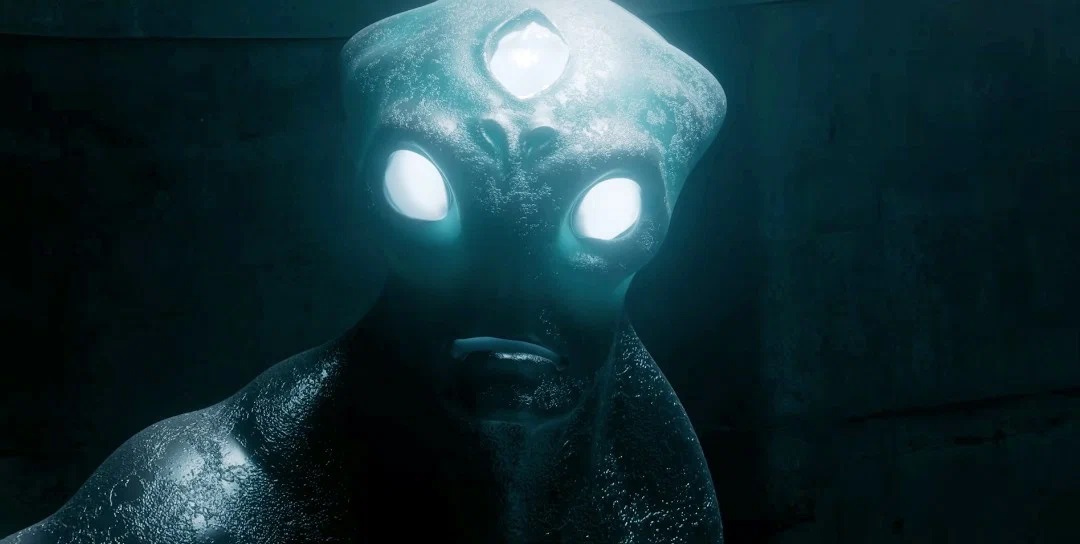 Let’s assume aliens really exist. Their home world is probably located many parsecs from our Sun. And if the aliens do not have FTL technology, they will face the problem of who or what to put on a starship that will go to visit us.

Interstellar flights are probably very long and boring. Not to mention the dangers that may await alien space explorers during a long flight through the radioactive void. Is it reasonable to believe that hypothetical aliens would decide to fly themselves?

Thanks to science fiction in movies and books, we are accustomed to presenting aliens as living beings, “little green men” more or less like us. However, the “tech signature” of extraterrestrial life may have a greater distribution in the Galaxy than the biological presence of even primitive species.

So, according to Seth Shostak, a leading astronomer at the SETI Institute (an organization for the search for extraterrestrial intelligence), a surprise may await us in this direction.

Shostak is convinced that if we have already encountered aliens from other worlds, then it is unlikely that they were organic beings. According to him, the possibility that we were visited by an extraterrestrial artificial intelligence is much more likely. From a cinematic point of view, it wasn’t Alien, but rather Oblivion.

Shostak is convinced that interstellar flight without “superluminal” thrust is not a very attractive prospect for biological beings. Such flights would take an extremely long time and would probably be quite boring, since nothing particularly interesting usually happens between the stars. With our best space technology, we could fly to our nearest star, Proxima Centauri, in about 75,000 years.

According to the SETI representative, advanced civilizations could develop other types of engines for spacecraft, making flights much faster.

For such journeys, artificial intelligence residing in machines rather than biological bodies would probably be a more appropriate messenger to distant worlds.

Artificial intelligence, presumably, would not mind flying in space for thousands of years. There won’t be a need for food, air, health care, or entertainment outside of his environment.

That is why those who want to believe in the coming of aliens to save humanity (from ourselves) – they should rather rely on the high abilities of the machine mind to help us figure out our problems.

Advertisement. Scroll to continue reading.
In this article:AI, SETI