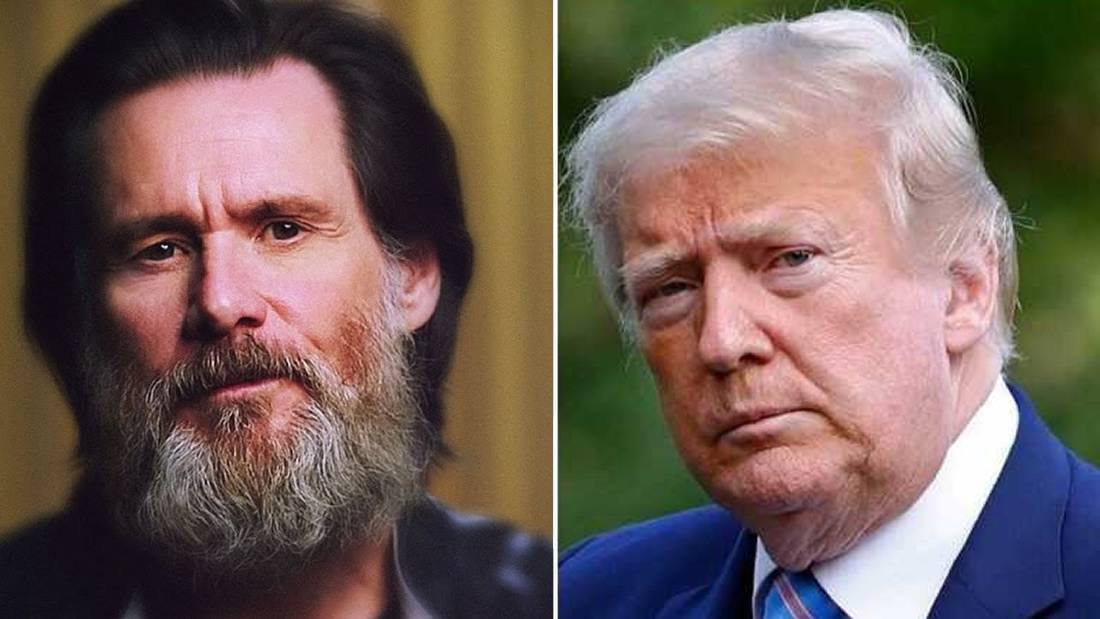 It is evident that Jim Carrey is not at all sympathetic to the management of the US President, Donald Trump, and has been demonstrated on previous occasions. Now, the actor has tweeted a new conspiracy theory.

Carrey posted a new status on his account Twitter, revealing to his followers that Donald Trump could be the first president of the United States. to desert to a foreign country.

The actor published this message along with a cartoon that he made. The drawing appears to show Russian President Vladimir Putin cheerfully holding a model of what appears to be a miniature presidential plane.

“Be careful with diplomatic missions to Moscow before the November elections. Given the list of possible charges that Trump faces, he could become the first American president to defect. ”

For Carrey, the US President could be making preliminary flights to Russia, in case Joe Biden wins the presidential election in November.

Be wary of diplomatic missions to Moscow prior to the Nov elections. Given the list of possible indictments he faces, Traitor Trump may be the first American President to defect. pic.twitter.com/JberHOoXaE

The actor has suggested that various investigations conducted into Trump’s alleged ties to the Russians could lead to a series of accusations once he is no longer officially president.

Despite the fact that Carrey had previously stated that he would no longer share his cartoons, he again did so to strongly criticize Trump.

During the past month of May, Carrey shared the image of a Grim Reaper showing Trump the middle finger, referring to the extremely high number of deaths caused by the COVID-19 pandemic.

Could this “prediction” of Jim Carrey come to pass?

In this article:Donald Trump, Jim Carrey