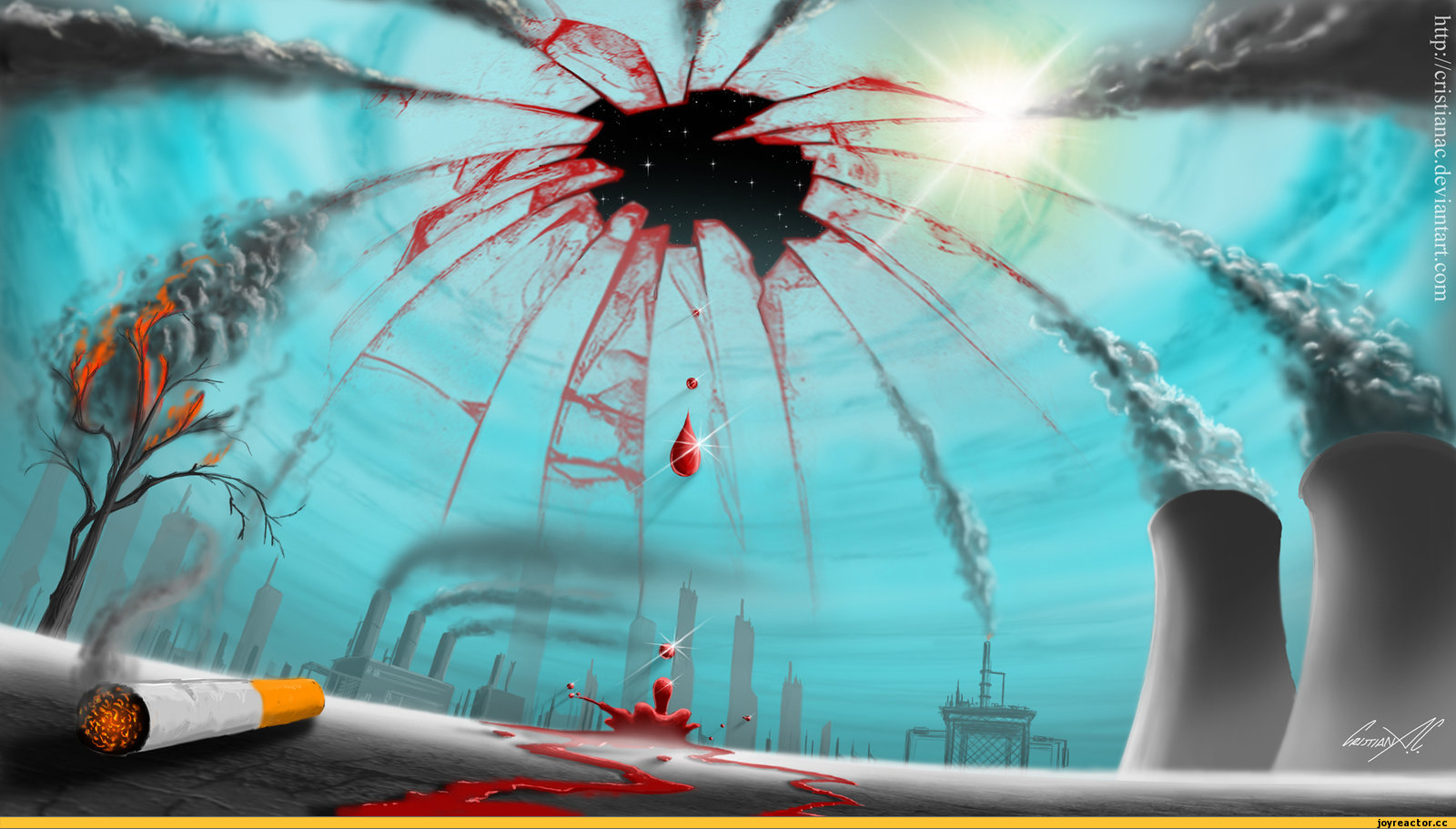 A leaked report of JP Morgan, the world’s largest fossil fuel financier, warns that the Earth is in an unsustainable direction and that humanity may not survive the climate crisis.

This time it is not a warning given by climate scientists, this time the largest fossil fuel financier of the world warned its clients that the survival of humanity is threatened by climate crisis and that the planet is on an unsustainable trajectory.

The report of JP Morgan referred to the economic risks of global warming caused by man suggests that climate policy should change, or the world will have to face irreversible consequences.

The study focuses on condemning the investments of the US bank, especially the continued financing in the oil and gas industries.

An analysis compiled by The guardian last year, he revealed that the company JP Morgan provided $ 75 billion in financial services for companies in greater expansion in sectors such as fracking and Arctic gas and oil exploration.

JP Morgan’s report was obtained by Rupert Read, spokesperson for Extinction Rebellion and academic philosophy of the University of East Anglia.

The research conducted by economists of JP Morgan, David Mackie and Jessica Murray, says the climate crisis will cause a big negative impact in the world economy, human health, water stress, migration and survival of other species on Earth.

We cannot rule out catastrophic results where human life as we know it is threatened. ”

Based on studies conducted by academics, and on forecasts of International Monetary Fund and the Intergovernmental Panel on Climate Change (IPCC) of the UN, the document indicates that global warming is on its way to reach 3.5 ° C above preindustrial levels by the end of the century.

In addition, the authors of the document write that countries should change their policies related to climate, and if not, they would probably “push the Earth to a place we have not seen in many millions of years,” with results that could be impossible to reverse. .

In an unsustainable trajectory

Economists also write in the report:

Although accurate predictions are not possible, it is clear that the Earth is on an unsustainable trajectory. Something will have to change at some point if the human race is going to survive. ”

The document also indicates that climate change is an effect caused by producers and consumers of CO2 emissions. To reverse this, the report highlights the urgent need for a global carbon tax however, he predicts that “it will not happen soon” in view of concerns about employment and competitiveness.

According to the authors, the climatic situation will continue to worsen, possibly much more than any of the catastrophic scenarios of the IPCC.

The report also highlights the positive changes at the micro level that are taking place in individuals, companies and investors, but this is unlikely to be enough without the participation of fiscal and financial authorities.

Before the pressure exerted by the filtering of the document, a spokesman for JP Morgan He reported that the research team was “totally independent of the company at all,” and did not provide further comments.

However, the metadata of the PDF file obtained by Read evidences that the document was created on January 13 and that the author of the file was Gabriel de Kock, executive director of JP Morgan.

It seems that the world’s largest fossil fuel investment company knew that the climate crisis is caused by the huge carbon footprint generated by the activities it finances, and they also seem to know the negative consequences that this could bring to the planet in a few years. Still they continued with their millionaire businesses.