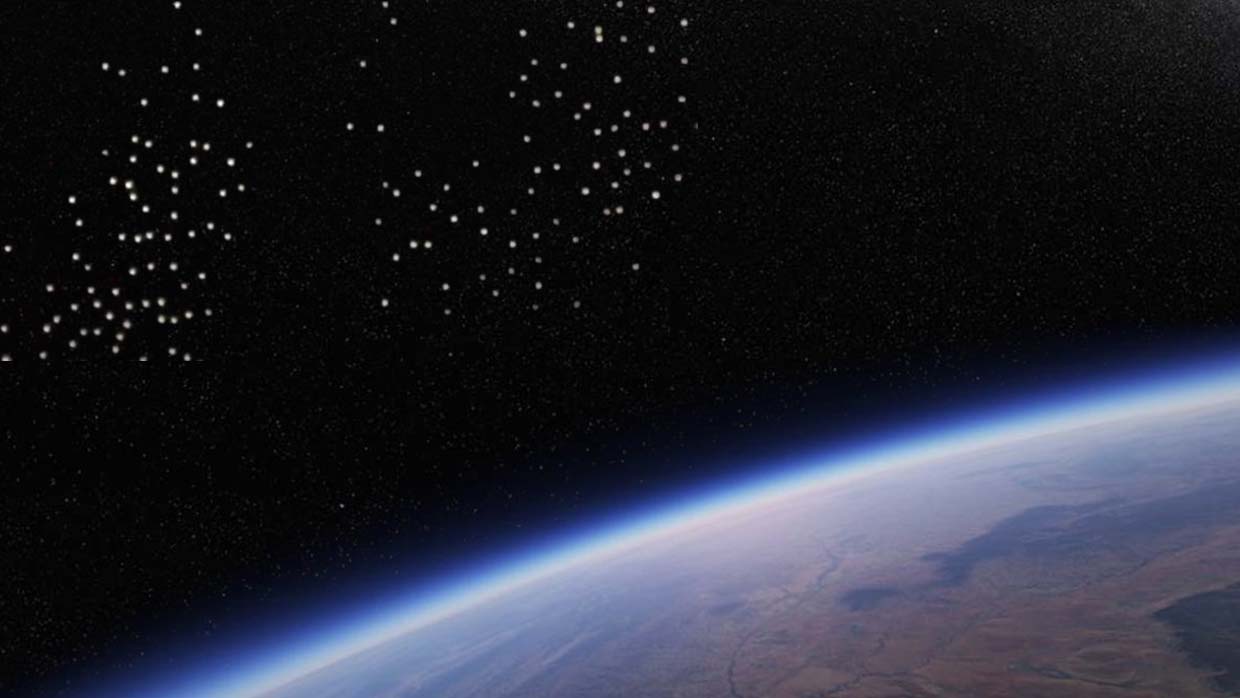 We have long suspected, even claiming, that we are not alone in the universe, and a few months ago scientists said that there may be dozens of intelligent extraterrestrial civilizations not far from Earth.

Some of them may even be advanced enough to communicate with us. According to a study published in the scientific journal The Astrophysical Journal last June, scientists at the University of Nottingham, United Kingdom, estimate that there is a minimum of 36 extraterrestrial civilizations highly advanced in the Milky Way. But they go further and say that the estimate is actually conservative: it is based on the assumption that intelligent life forms on other planets in a similar way as it does on Earth, using what they call the Astrobiological Copernican Limit.

The researchers assumed that Earth is not special: if an Earth-like planet formed in an orbit similar to our planet around a sun-like star, hosting a civilization that develops technologically similar to humans, there would be approximately 36 civilizations in our galaxy.

In this case, other technological civilizations would be sending signals, such as radio transmissions from satellites and televisions, in a time line similar to that of humans, also trying to find other life forms. So if scientists are so sure about the alien presence in our galaxy, we shouldn’t be surprised by videos showing a fleet of hundreds of UFOs above Earth.

Another fleet of UFOs

After 6 months, from November 15, 2020, a huge new UFO formation appeared on the ISS live webcam as it flew past the International Space Station.

The chamber of the International Space Station (ISS) has recorded a fleet of more than 150 unidentified flying objects in Earth orbit. However, this is not the first time a similar sighting has occurred in recent months. Last April, the ISS was moving in an indeterminate place on Earth, but as the camera registered the advance, hundreds of lights in formation appear in the direction of our planet.

Previously, several waves of UFO formations appeared from February through the first week of May 2020, documented by the ISS live feed camera as they passed through Earth. Images taken in the previous months showed massive fleets of UFOs flying in large coordinated groups. 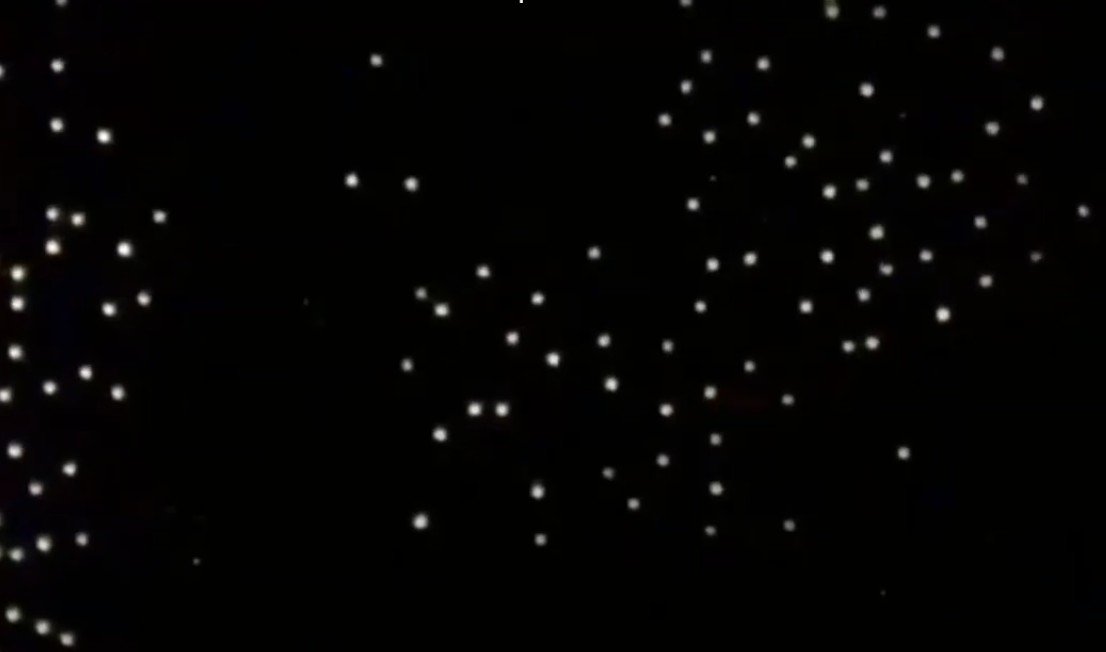 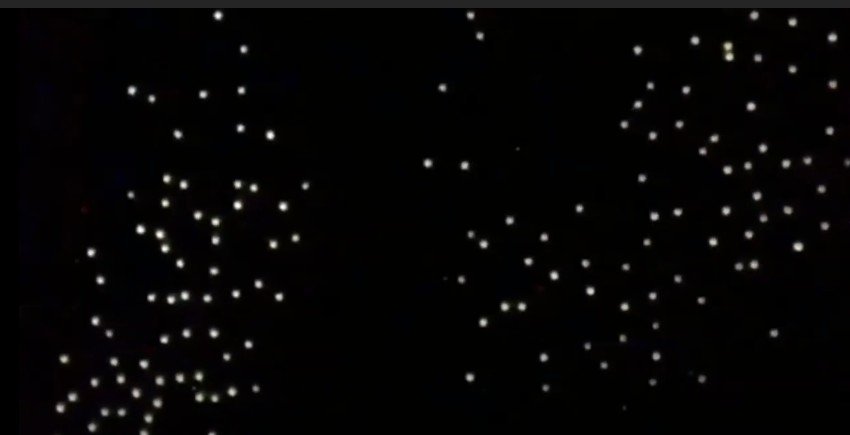 Skeptics suggested that these UFO formations could be city lights, but as the ISS surrounds the Earth in about 93 minutes, completing 15.5 orbits per day, we should see this type of city lights on the live feed every day, but that’s not the case, which makes us think why this type of formations appear again and not cyclically. To watch NASA Live Streaming from the ISS, go to: http://www.ustream.tv/channel/iss-hdev-payload

In this article:Fleet Of UFOs, ISS