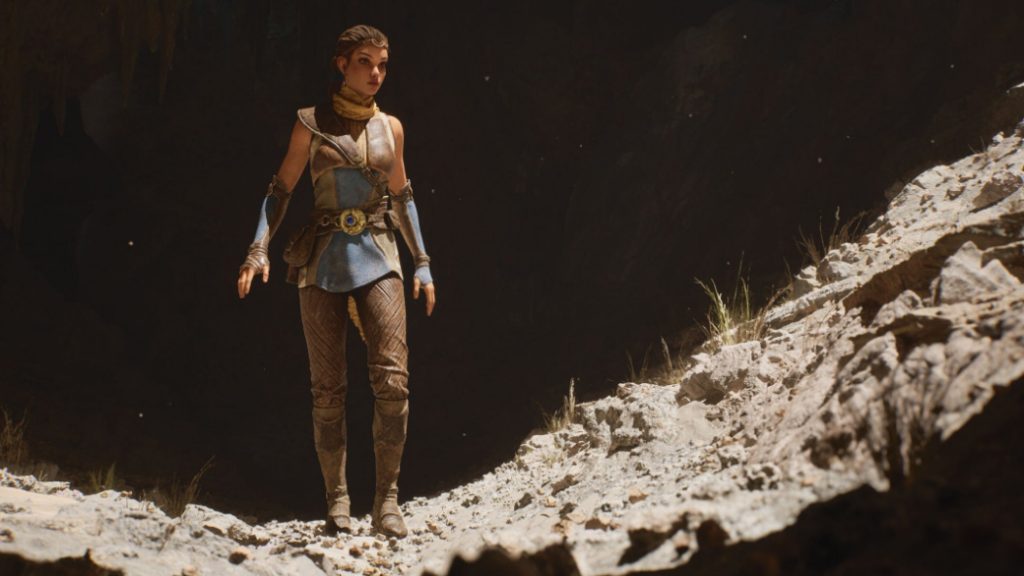 Epic Games, as part of the Summer Game Fest, announced a new engine – Unreal Engine 5. At the same time, the company demonstrated its capabilities on the PlayStation 5.

In the official blog said that the developers tried to achieve cinematic quality.

So, on the engine will be used assets with millions of polygons. In this, artists can virtualized the geometry of Nanite micropolygons.

In addition, Epic uses a new dynamic lighting technology that instantly responds to changes in the scene and environmental conditions – Lumen.

At the same time, game studios will have the opportunity to transfer games from Unreal Engine 4 to the “five”. It is noted that Fortnite is migrating to a new engine closer to mid-2021.

An early version of the engine will be available at the beginning of 2021. And by the end of that year, a full release will take place. It will support current and next generation consoles, PC, Mac, iOS and Android. 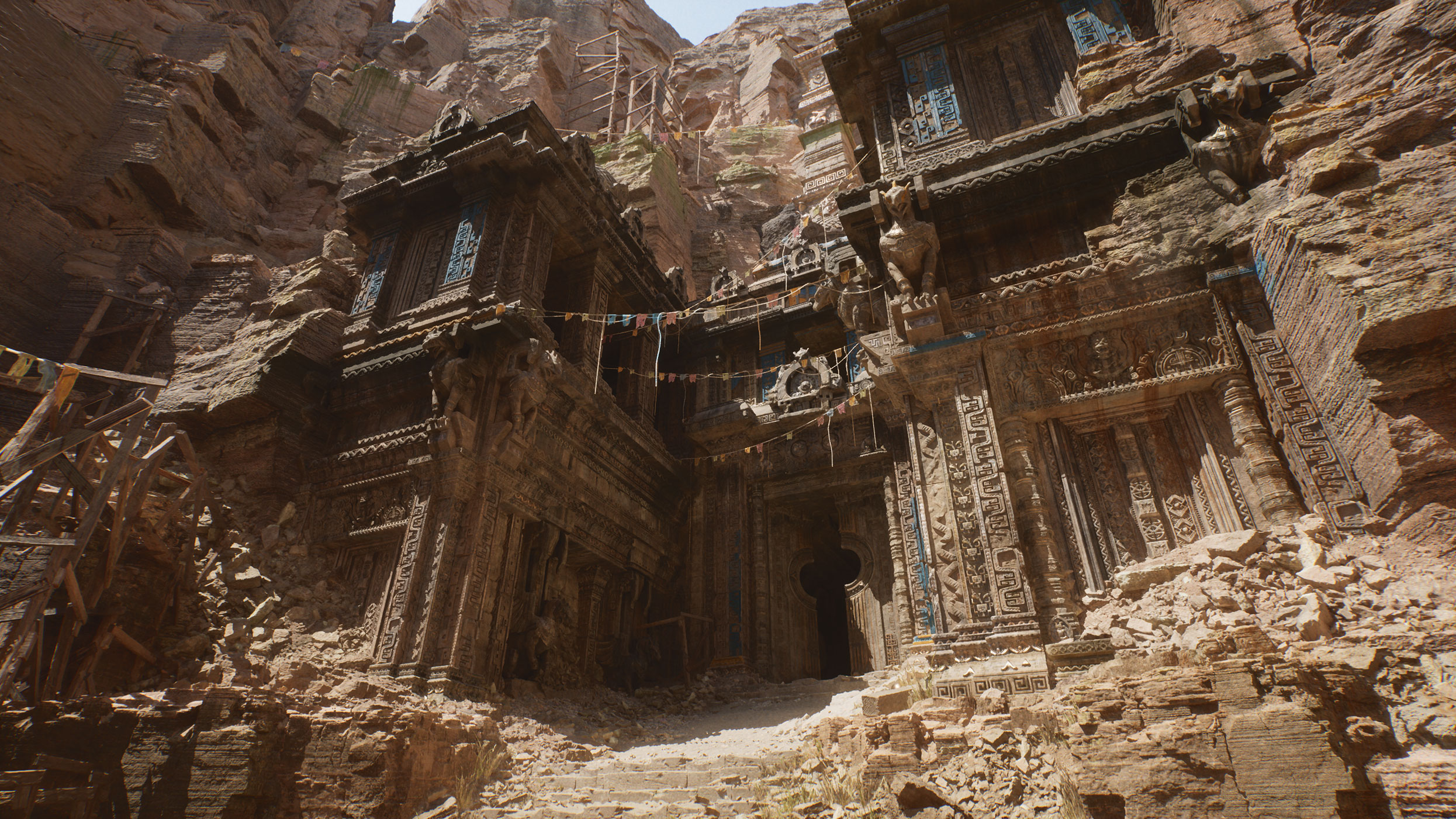 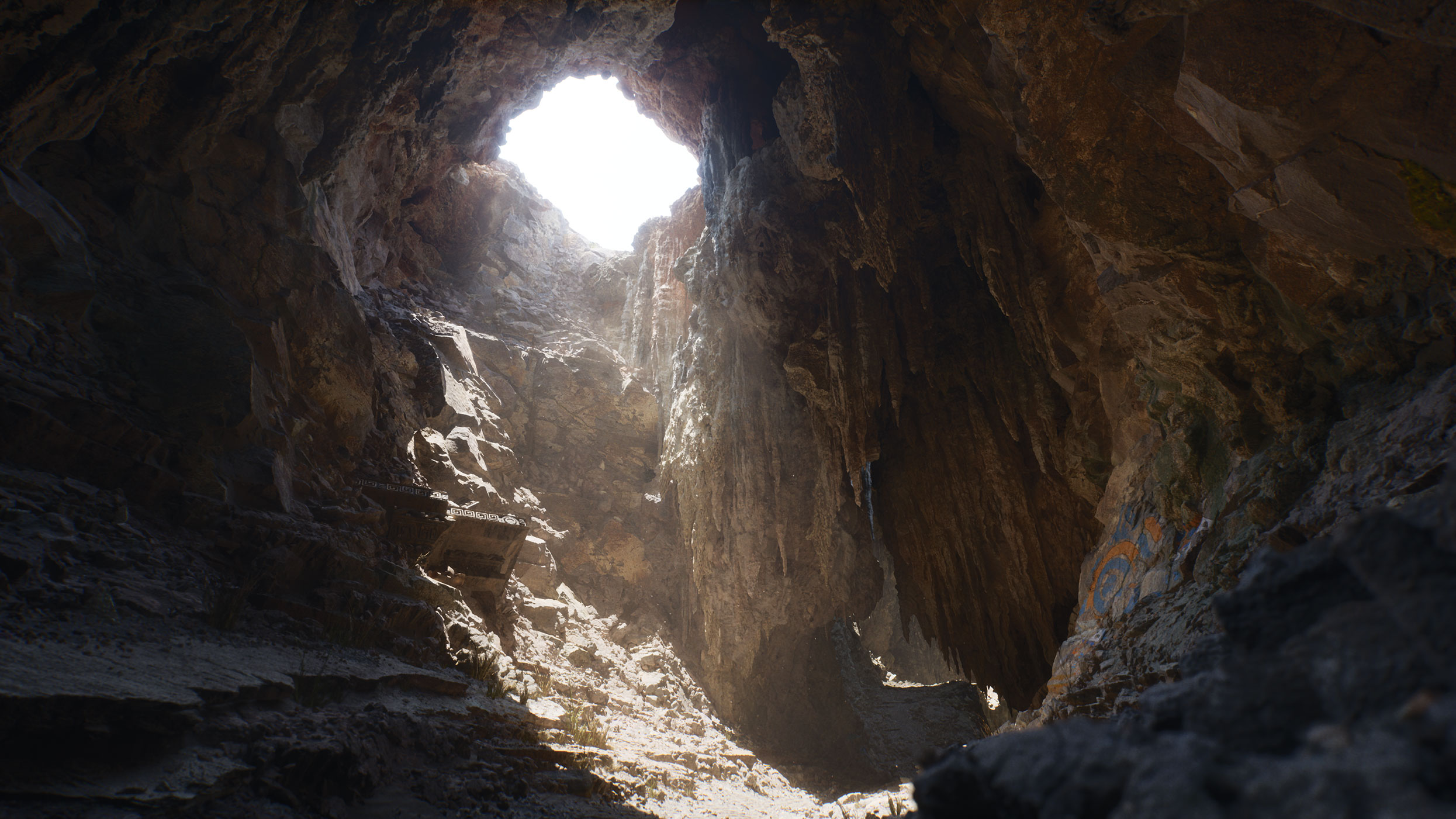 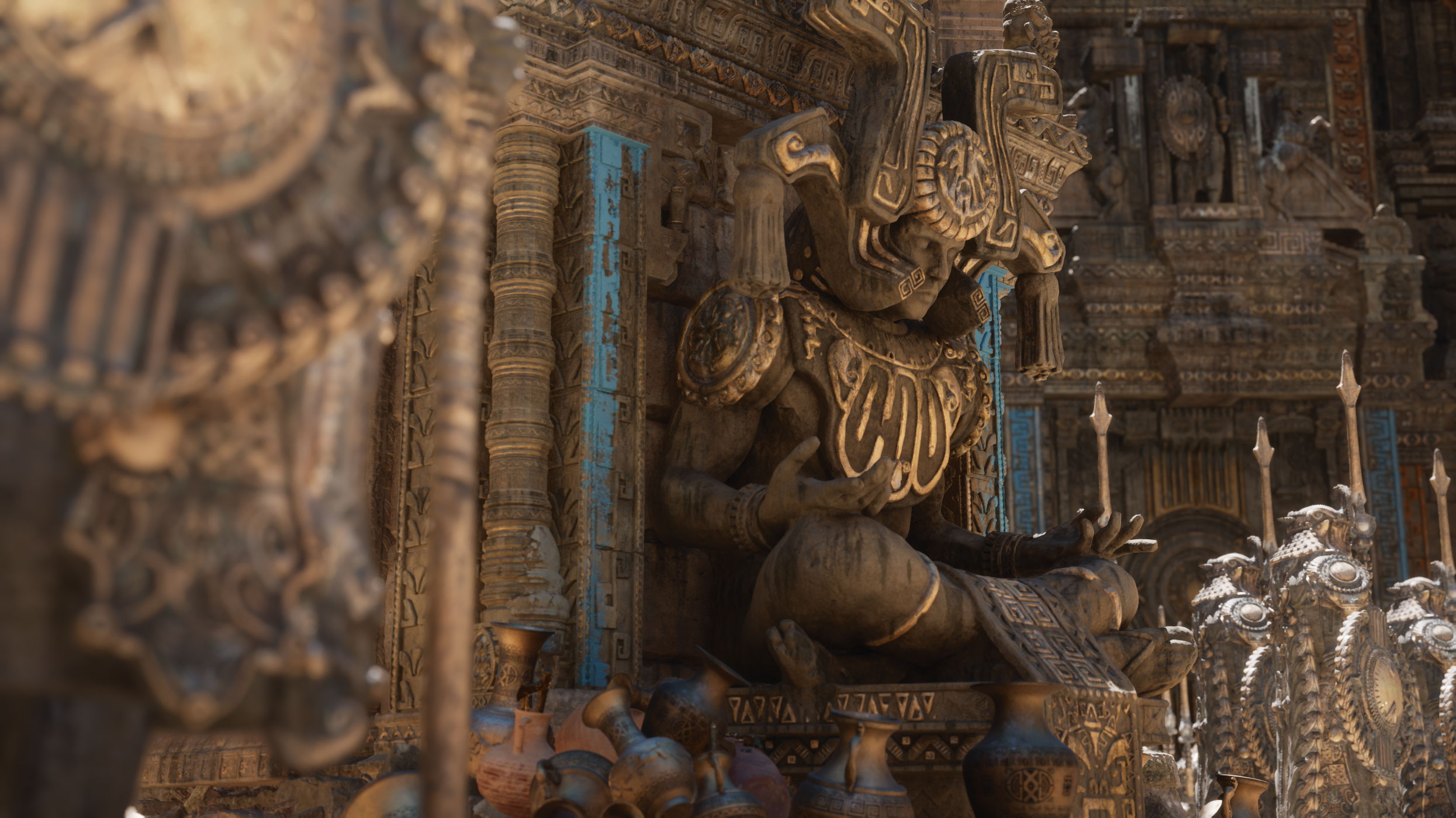 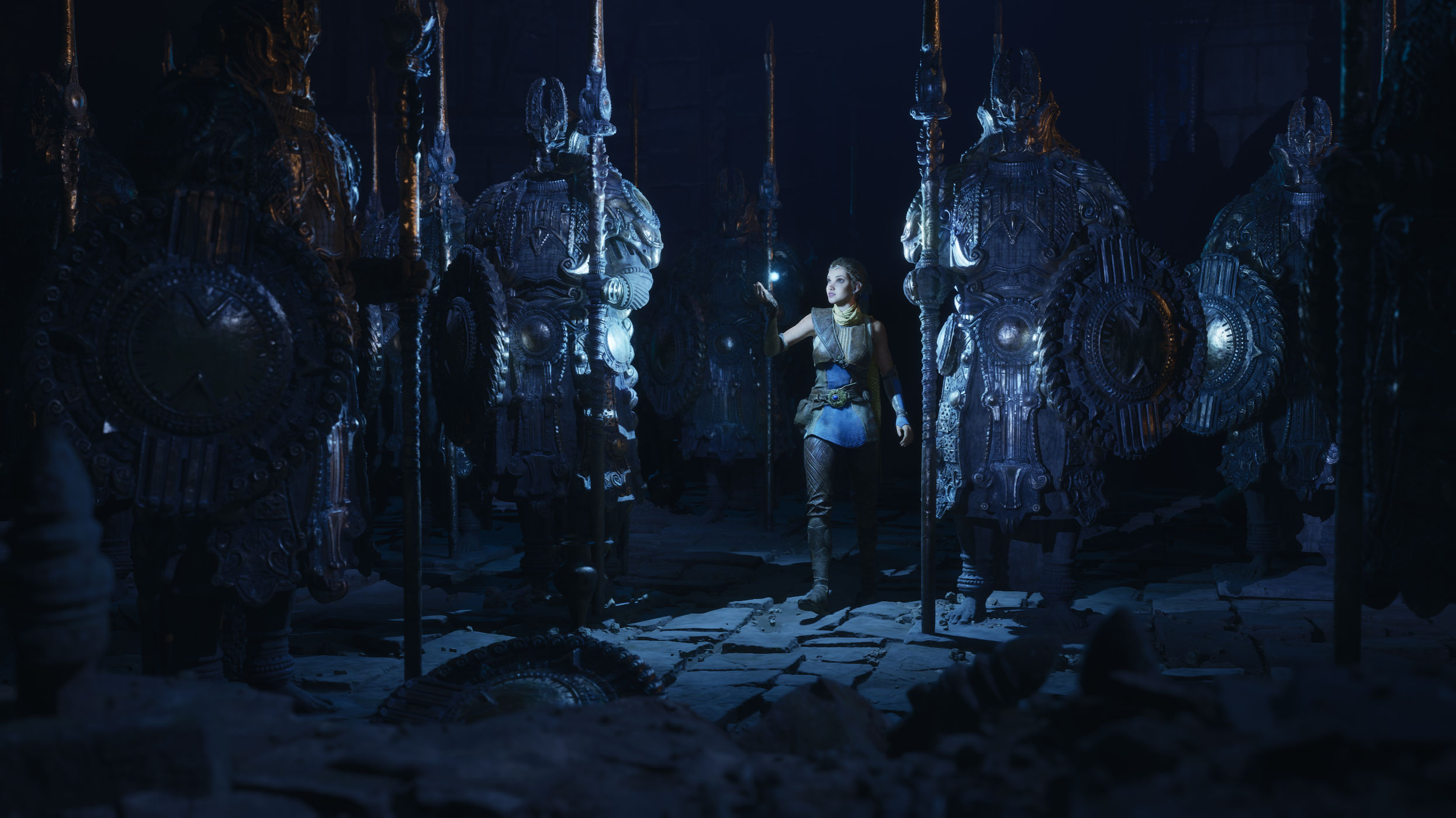 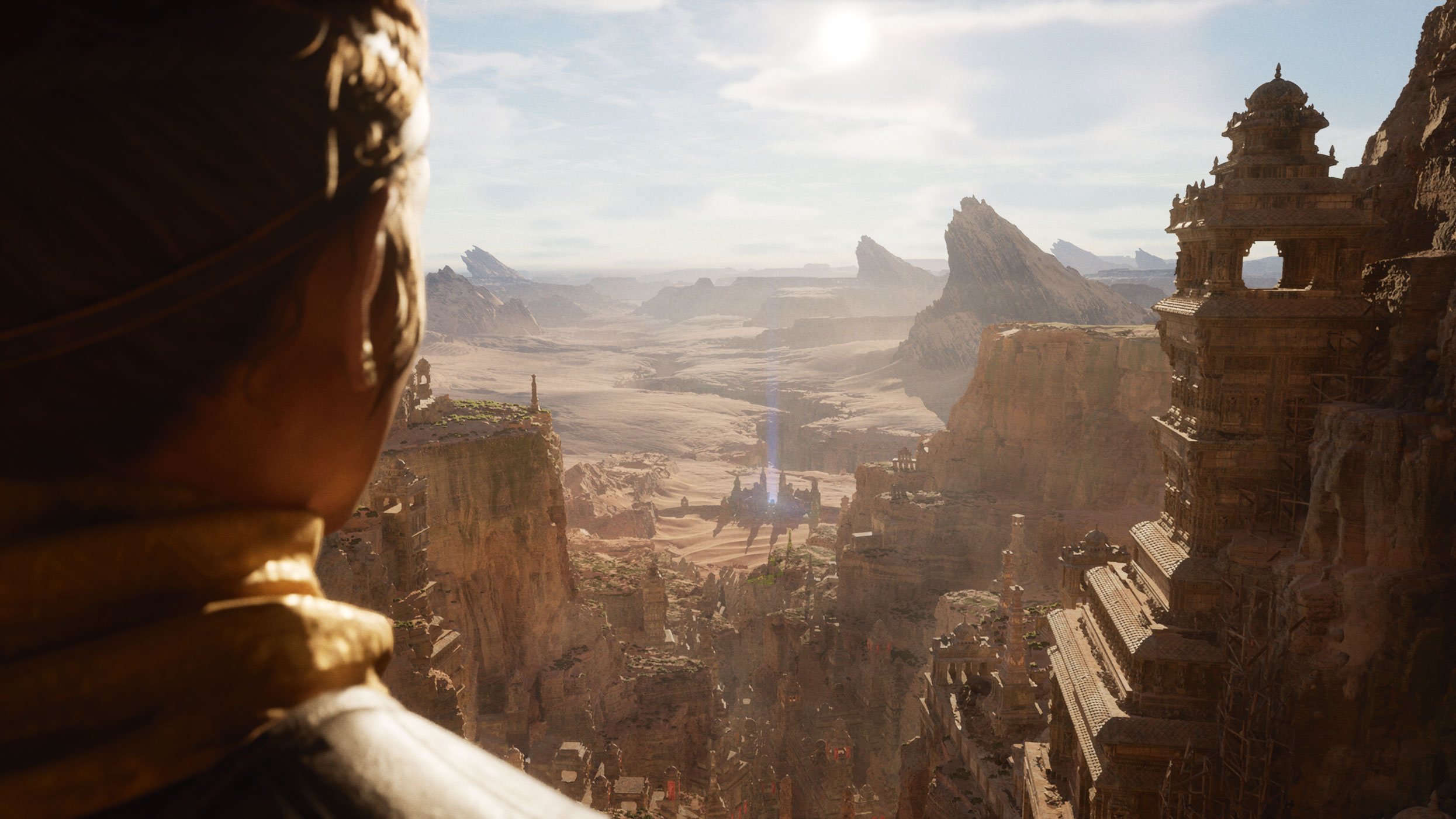 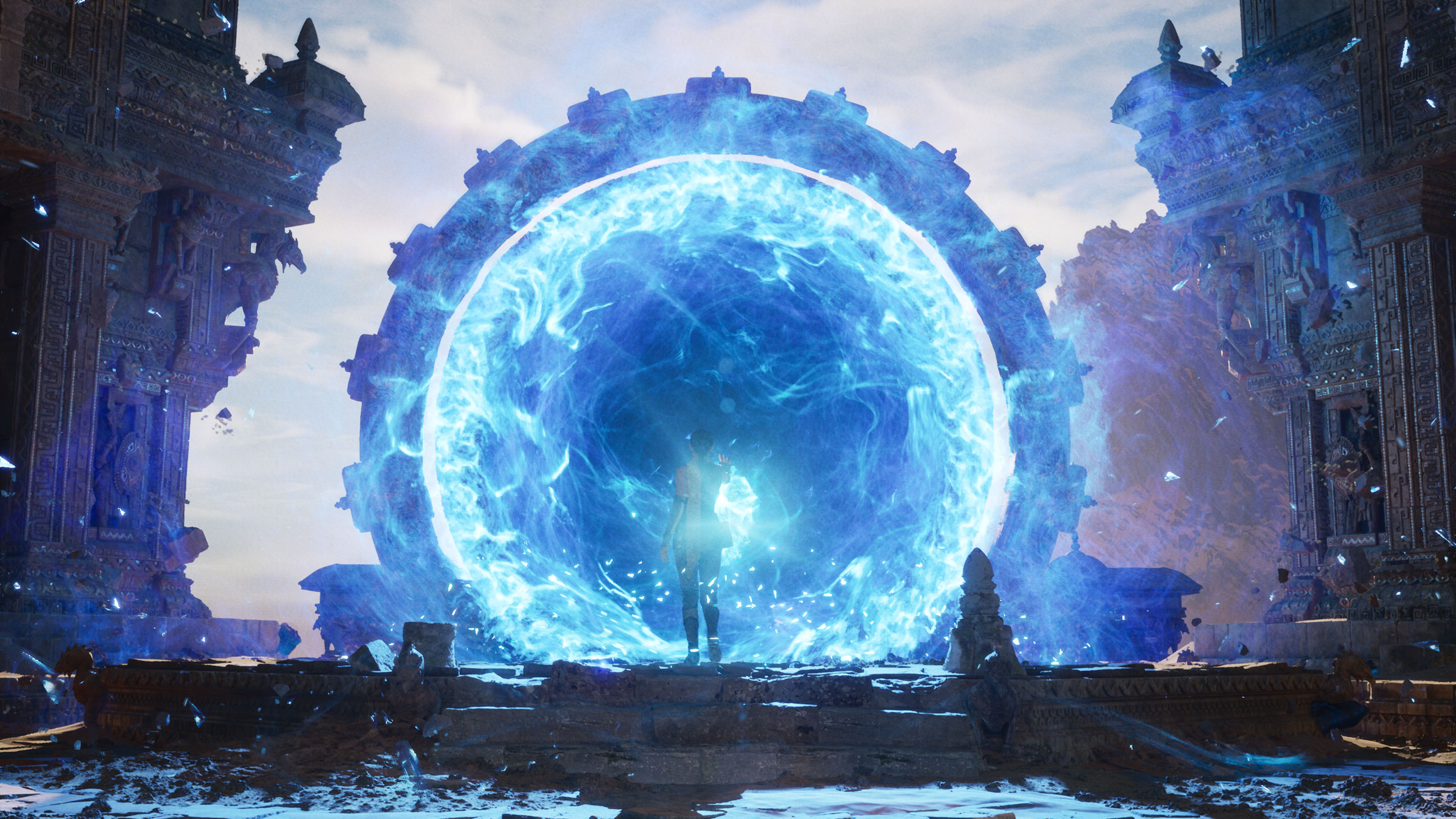 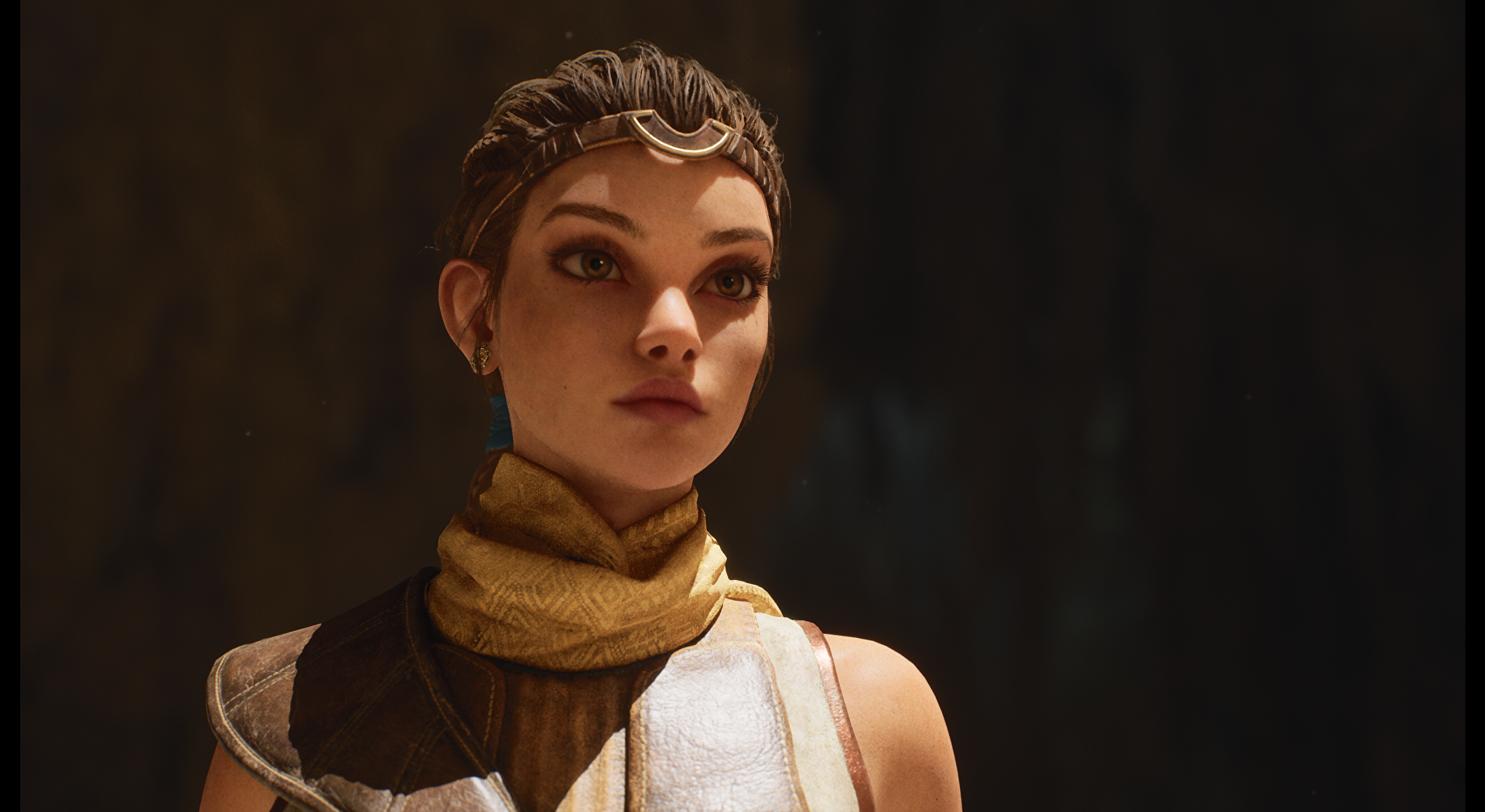 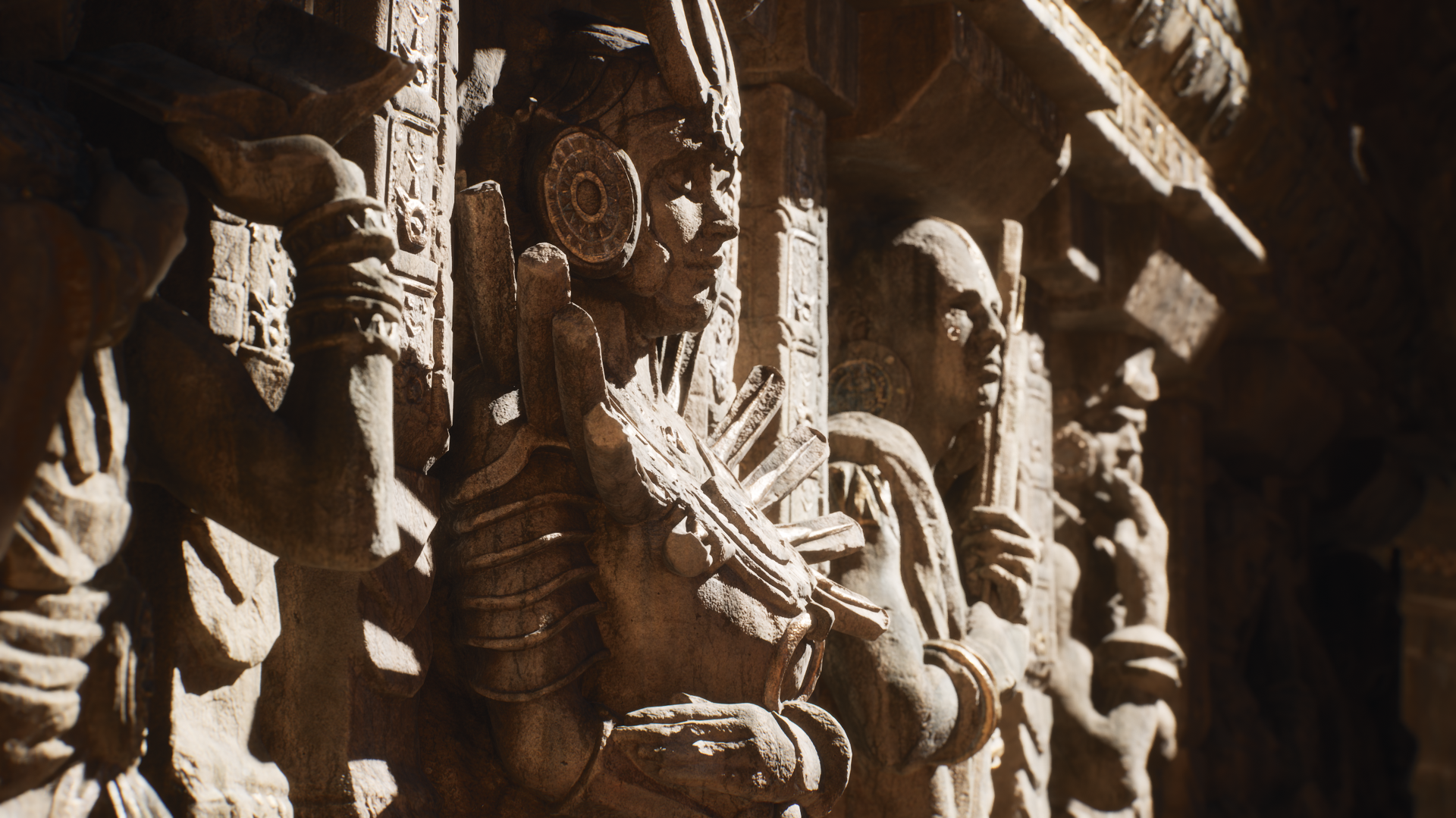 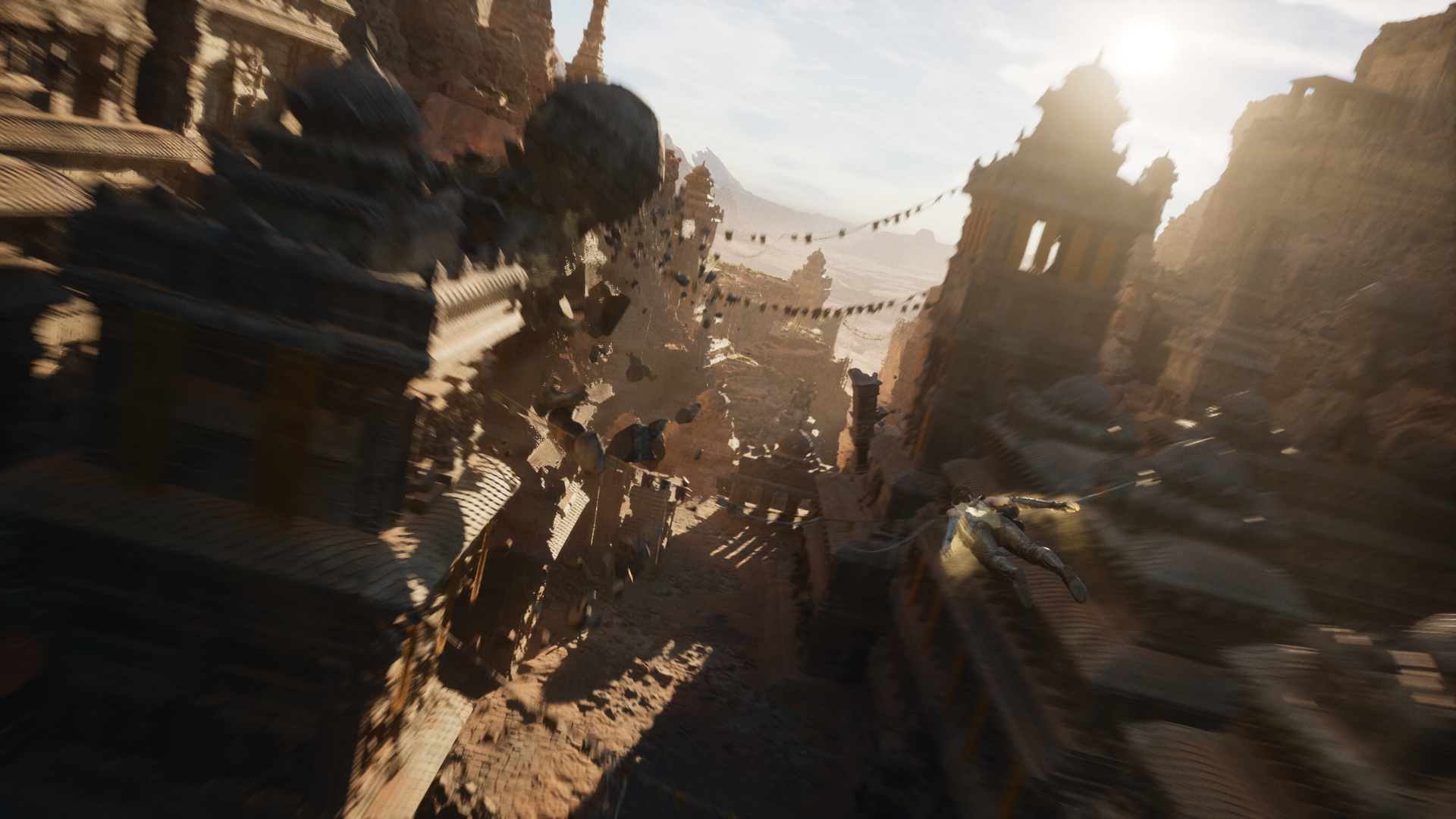 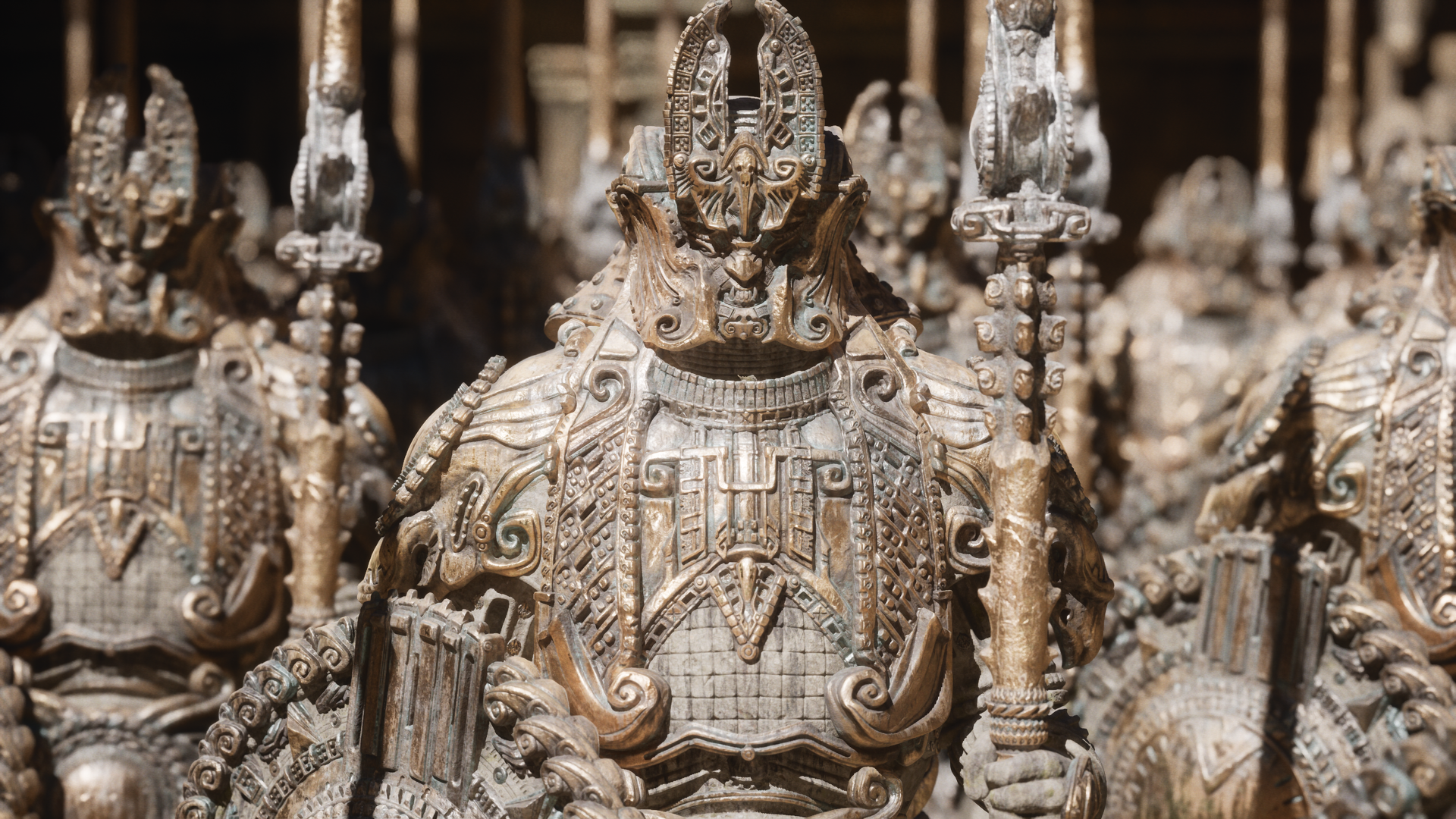 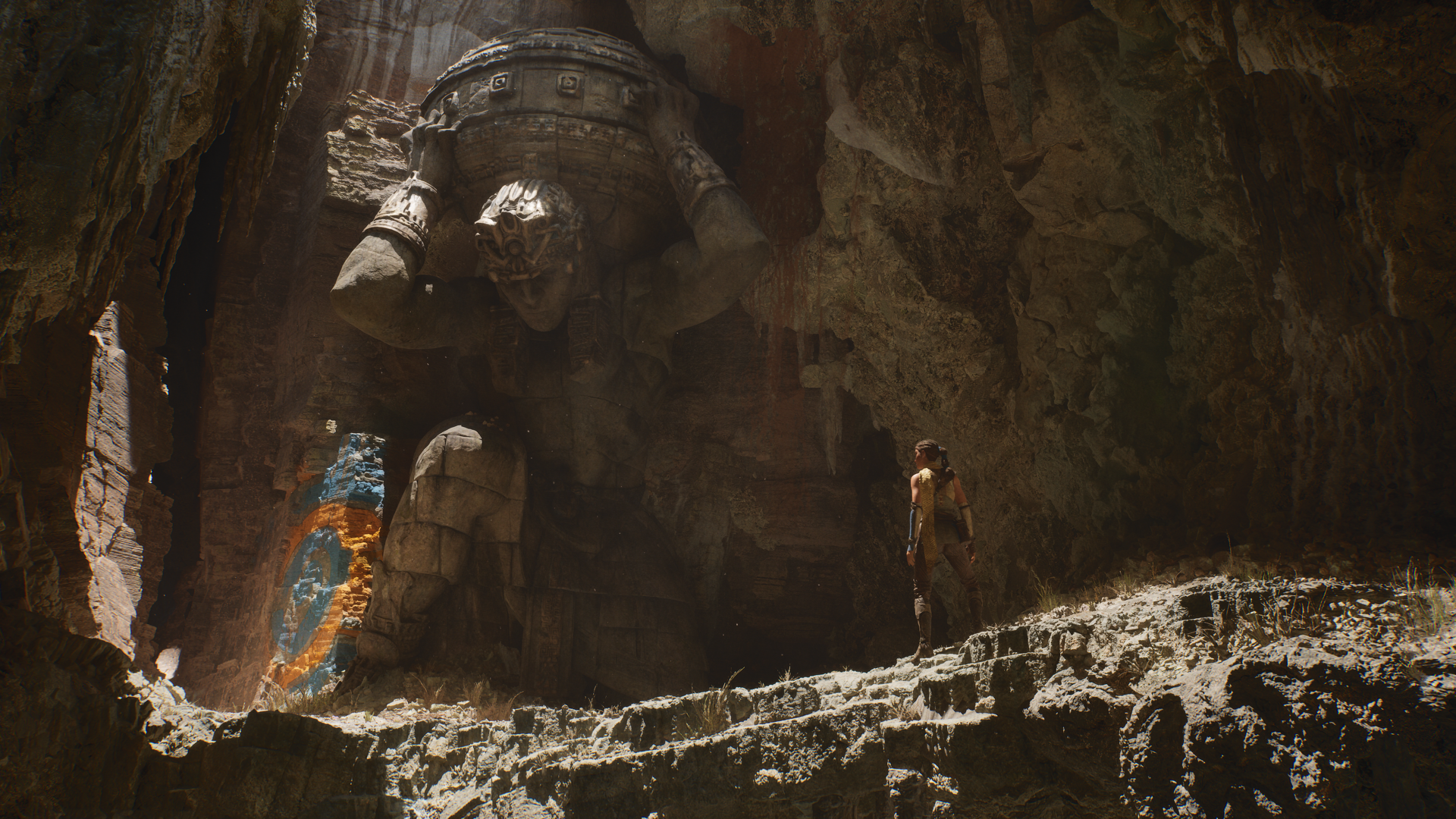 In this article:PlayStation 5, Unreal Engine 5