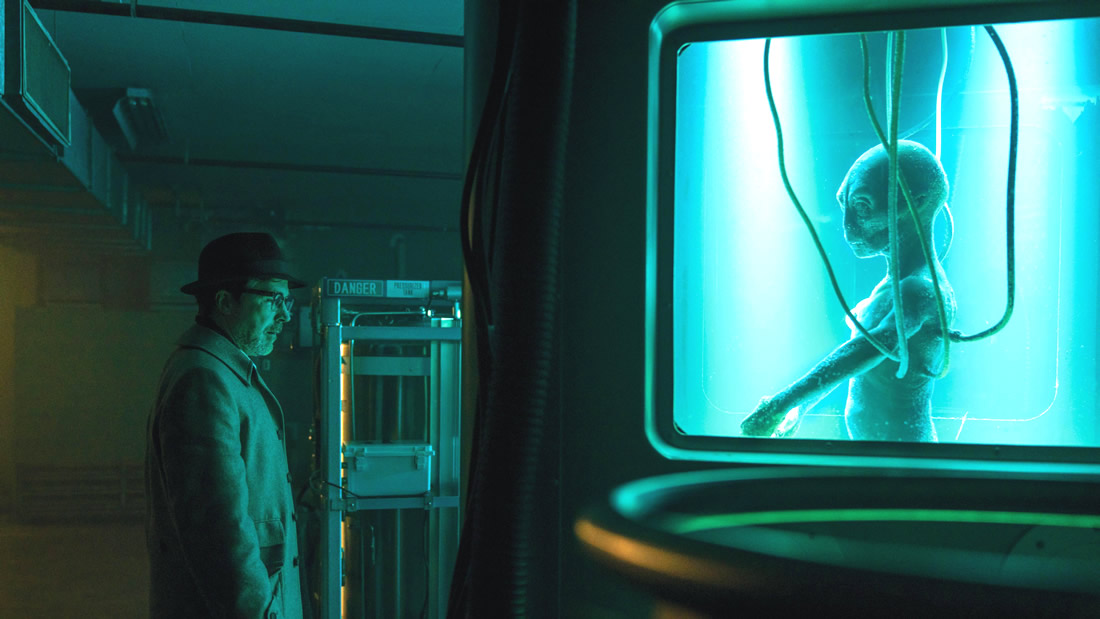 From the Roswell case, there are more than a few researchers who have publicized their suspicions that some governments may have in their possession the remains of crashed extraterrestrial ships and even the bodies of their occupants, but if this were so, could it be possible that these elements had been recovered before 1947 when the famous event mentioned above would have taken place?

There is surprising information in this regard, which, if true, would give an affirmative answer to the question. These are revelations that Lucile Andrew, daughter of the Rev. Turner Hamilton Holt, made by addressing a letter to William E. Jones, director of the Ohio branch of MUFON (Mutual UFO Network).

The recipient of the message decided to make it public after his study and thanks to this we have access to the surprising information referred to in the letter sent that talks about revelations that Lucile Andrew’s uncle and brother of the reverend made to the latter.

Cordell Hull, an eminence in the field of politics who served as Secretary of State of the United States between 1933 and 1944 during the Roosevelt administration and who also served as Senator between 1931 and 1937, won the Nobel Prize for Peace in 1945 and he was even offered the vice presidency of the nation.

This great curriculum invites to consider the information that, according to his niece, he transmitted to his father. The letter stated the following:

Today I want to share some knowledge that has been, on request, kept secret in our family since sometime in the Second World War. This refers to something my cousin Cordell Hull, the Secretary of State under Franklin Roosevelt, showed my father. My father, who was young, bright and sane, told us this story because he did not want the information to be lost. One day, when my father was in D.C., Cordell made him swear to keep it a secret and took him to a basement under the Capitol building, and showed him a striking image:

The letter continues by relating the following:

My father wanted my sister and I to make this information public long after he and Cordell died, because I felt it was very important information. We have searched for your group (MUFON) and it seems that it is the most trusted in the country. We hope you can search and research this information.

The tanks with the creatures in formaldehyde and the wrecked ship are somewhere! Cordell said they feared the panic would start if the public found out about it.

If this were true it would mean that the government of this nation would keep crashed ships in its possession even before the Roswell case. It should be considered then, since when? And what else could not be hidden?

Advertisement. Scroll to continue reading.
In this article:extraterrestrial ships, Roswell