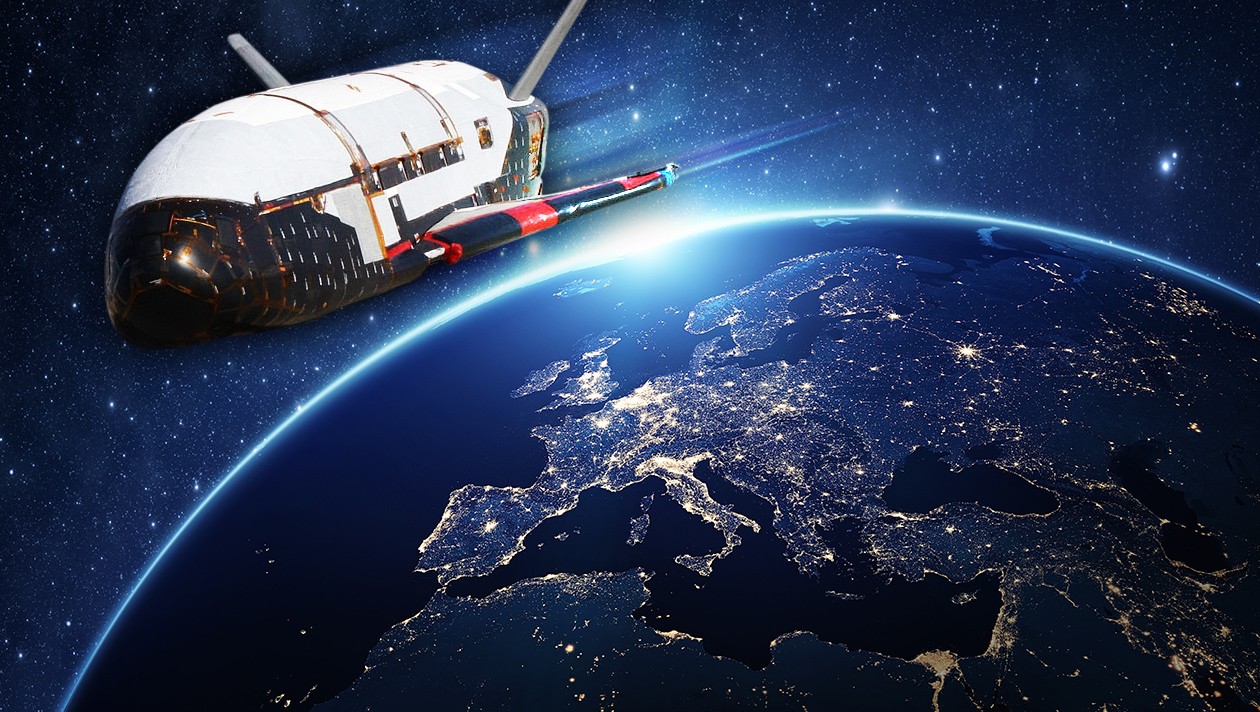 It is a robotic spaceplane, X-37B, an unmanned experimental aircraft developed for the U.S. Air Force, able to fly and land independently, and after October 2, 2019, where it has completed a record 780 days of stay in space, leaves again for space with a new mission.

It is unclear how long the new mission will last, nor what X-37B is doing in orbit around Earth. Most of the details on missions and payloads of spaceplane are kept secret.

The history of the X-37B spacecraft

NASA’s original X-37 program began in 1999 and involved the development of an aircraft for orbital operations lasting up to nine months, in repair missions or in satellite orbit, as well as operations for the Air Force.

Development continued until September 2004, when NASA transferred the program to the United States Department of Defense (DARPA) agency. A first experimental aircraft called ALTV is developed and tested successfully. 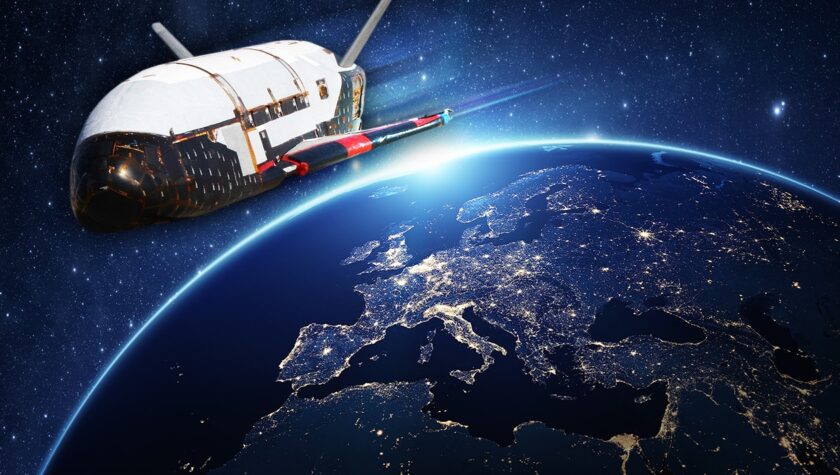 In 2006, the project sees a more direct involvement of the military and the development of the X37-B, (derived from the previous NASA program), called Orbital Test Vehicle (OTV), is announced. In fact, the civilian project becomes military.

The X-37 aircraft that NASA had designed will never be built, but its design was the starting point of the Air Force’s Orbital Test Vehicle (X37-B).

Possible theories on his Mission X-37B

There is little information on what the plane in orbit really does all this time. According to some commentators, such secrecy could be justified by the fact that the X37-B could be a spy drone.

According to the very few information available on the US Air Force website, they tell us that:

“The primary objectives of the X-37B are the search for technologies of reusable spacecraft for the future of America in Space and conducting experiments that can be examined on Earth“. And again: the vehicle has the simple task of testing some technologies in orbit. “The technologies that are tested in the program include advanced guidance, navigation and control, thermal protection systems, avionics, high temperature structures, light electromechanical flight systems and orbital flight, automatic re-entry and landing.”

During previous missions, China made known its fears that the spacecraft could be the platform for new orbital weapons or a tool to disable satellites.

The top-secret nature of the X-37B missions has sparked a host of conspiracy theories: here are some of the most popular ones by Internet users.

Although the U.S. military already has numerous surveillance satellites in orbit, some think that the X-37B is intended for high-tech monitoring of some “hot” regions of the planet.

“X-37B is probably equipped with prototypes of tools intended to spy on the Middle East and other unstable geopolitical regions,” writes But what would be the advantage of using an airplane to spy instead of a satellite?

“The plane can probably move faster than a satellite.”

Interfere with other satellites

Another idea is that the X-37B, somewhat in the style of the James Bond films, could destroy or interfere with other satellites hostile to the United States government.

Again, there are many skeptics, as other governments around the world would have all the technology available to monitor the movements of the secret aircraft and take the necessary countermeasures.

Spy on the Chinese space station

Shortly before the launch of the X-37B, the BBC and SpaceFlight Magazine had released reports that would suggest that the vehicle’s orbit is close enough to understand what is going on on the Chinese space station Tiangong-1.

Analyst Jim Oberg, however, told the BBC that this mission is practically impossible.

“They are in orbits that cross the equator of about 90 degrees, touching at speeds of thousands of meters per second. Any kind of observation is practically impossible.”

Secret observation of the Earth’s surface

Perhaps, instead of interfering with spy satellites in orbit, the X-37B is an additional secret observation tool for the planetary surface.

The hypothesis arises from the fact that numerous observers have noted that the aircraft has repeatedly passed over some regions of the Earth, in a very similar way to how satellites do, perhaps releasing probes into orbit, or something similar.

In this article:Nasa, X-37B spacecraft