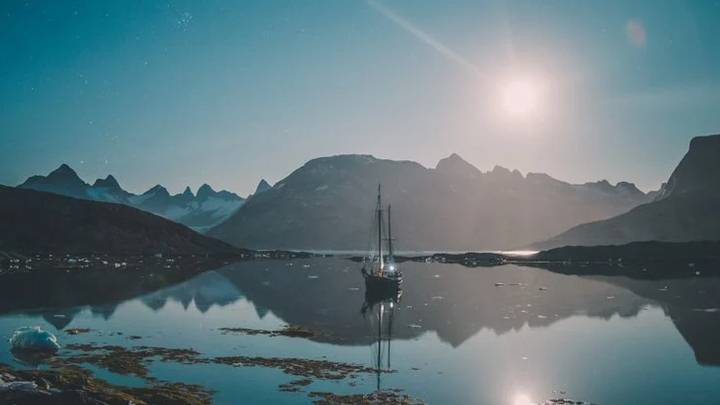 A giant underground river fed by melting ice could run in a state of perpetual darkness far below Greenland’s surface, new research concludes.

Nicknamed the “Dark River,” this hypothetical waterway – that is, if it really exists – can stretch for 1,000 kilometers (620 miles), flowing from deep inland Greenland to the Petermann Fjord in the northwest of the country.

“The results are consistent with a long subglacial river, however, we are not yet certain about it,” explains ice sheet modeler Christopher Chambers of the Hokkaido University in Japan.

This uncertainty is largely due to significant gaps in radar data from aerial surveys of the Greenland Ice Sheet, which over the years have detected fragmented flashes of what looks like a giant subglacial valley system that it extends below large parts of the island. 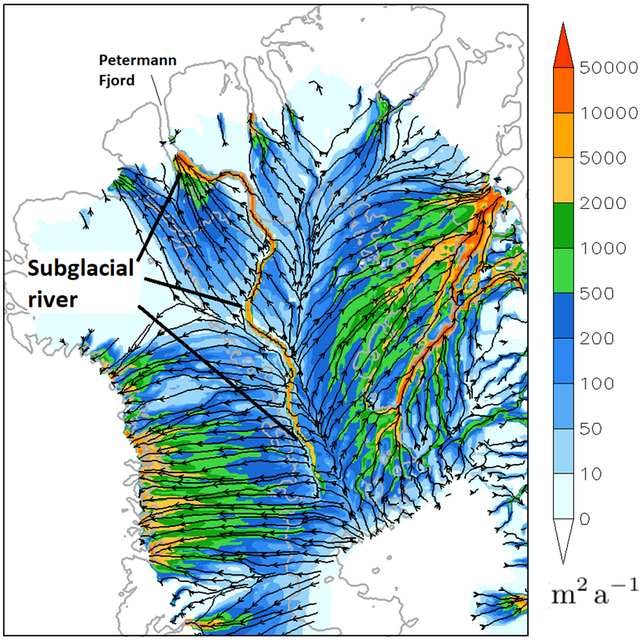 The hypothetical valley and river under the Greenland ice

Numerous studies in the last two decades have suggested that such trenches, valleys or “mega canyons” could be hidden in the subglacial environment, and have also raised the idea that liquid water could flow to the bottom of these geological features.

However, due to gaps in the data – given the paucity of flights mapping these deep contours – it is not known whether all the valleys are connected by a long, meandering river, or if they are simply disconnected segments of phenomena, let alone how the water would behave down there.

“We don’t know how much water, if any, is available to flow through the valley, and whether it actually comes out of Petermann Fjord or refreezes, or escapes from the valley, along the way,” Chambers explains.

In a new study designed as a “theoretical disquisition,” Chambers and his team explored the hypothetical possibility that the valley is not divided into separate pieces, but runs continuously in a long river. 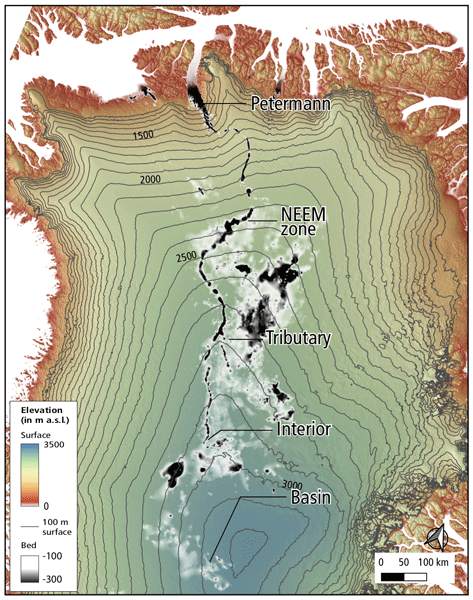 Layout of the hypothetical Dark River

They say such a possibility is plausible, given that the segmentation seen in the modeling above could be an illusion: phantom elevations resulting from misleading modeling in data-poor regions, rather than territorial features.

“Increases occur when data is interpolated to fill in the gaps between places where radar has obtained reliable data,” the authors write in the published article. “This suggests that the valley elevations may not be real.” 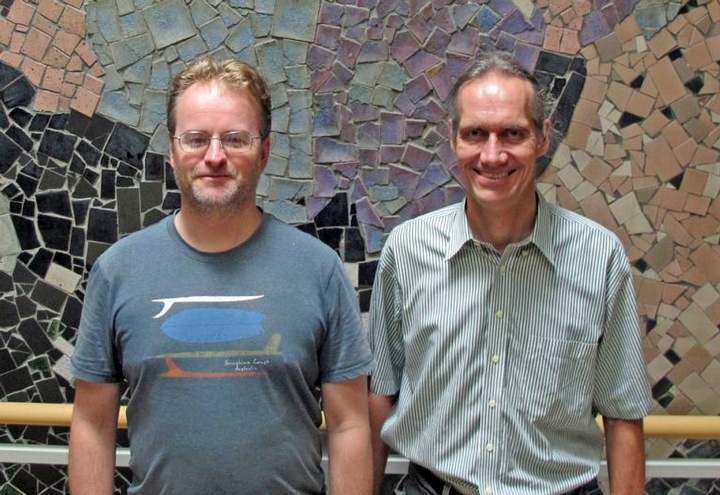 In the new model, the researchers assumed that the Dark River is indeed a continuous feature. Based on that scenario, the simulations suggested that the waterway flows from central Greenland out to sea, with liquid water flowing through the unbroken path.

“Along its route, the valley road gradually progresses up an icy incline, causing a decrease in pressure from the ice overburden and theoretically allowing water to flow through,” the team writes.

While the findings remain hypothetical for now, the researchers believe future aerial studies could one day confirm the simulations. 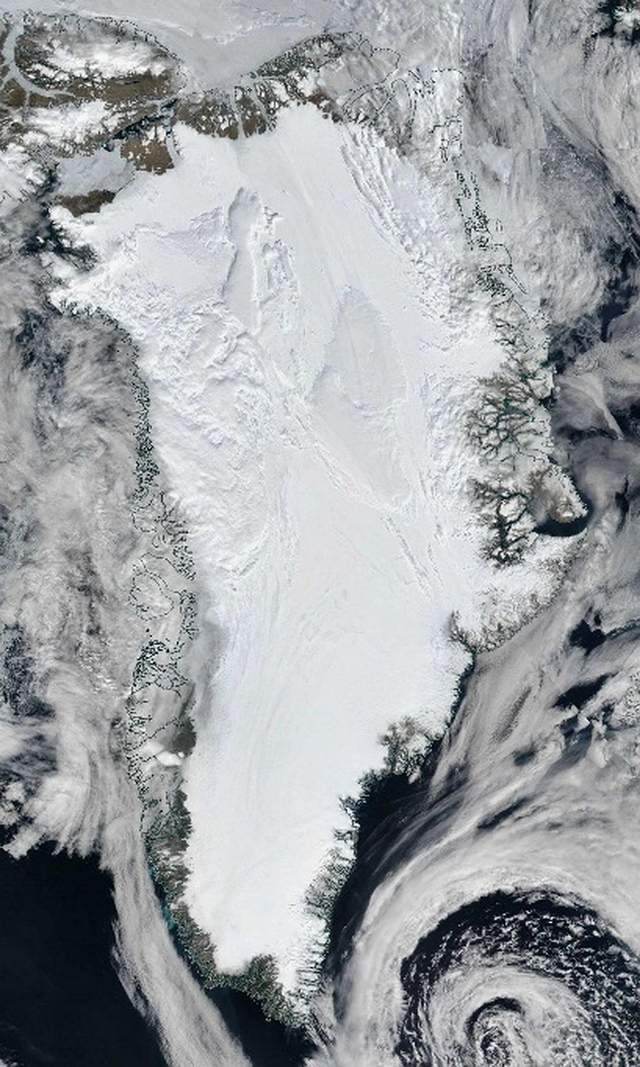 If so, not only would it tell us that the Dark River is real, but we have also reached a new level of ability to model the behavior of the Greenland ice sheet – an enormously complex and mysterious body that is predicted to have a large impact on future sea level rise.

The findings have been published in The Cryosphere.

All scientists unanimously say that people are the first intelligent civilization on the planet. But archaeological finds say that there was a pre-civilization. The spheres from...

It is generally accepted that the existence of aliens needs proof that science does not have. People look into the depths of space in search...