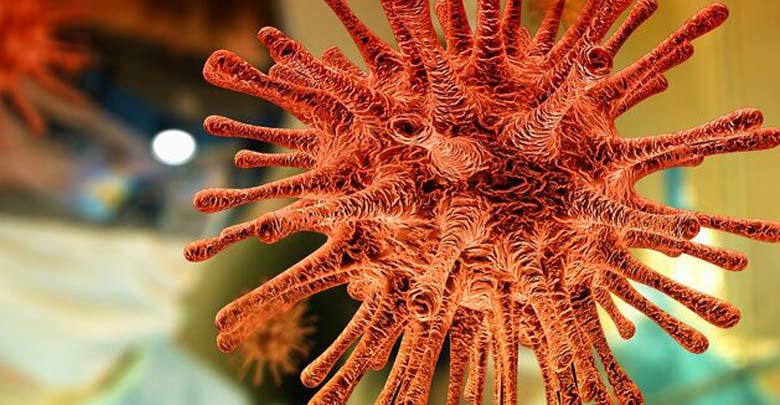 Members of the Committee on Emerging Infectious Diseases of the US National Academy of Sciences they directed this Tuesday a letter to the White House in which they warn that the spread of the coronavirus is likely to do not decrease with rising temperatures, despite the fact that several previous hypotheses assured the contrary.

“There is evidence to suggest that coronavirus can be transmitted less efficiently in environments with higher temperature and humidity; Nevertheless, given the lack of immunity worldwide, this reduction in transmission efficiency may not lead to a significant reduction in transmission spread of the disease without the concomitant adoption of important public health interventions, “indicate the scientists in the letter, which cites data from China that showed that, even under conditions of maximum temperature and humidity, the virus spread “exponentially”.

The letter notes that some laboratory studies have shown reduced transmission of the virus in conditions of higher heat and humidity, but in reality the virus is transmitted rapidly in countries with hot climates, such as Australia and Iran. «A decrease in cases should not be assumed with the increase in humidity and temperature in other places “, warn the specialists. However, US President Donald Trump has repeatedly indicated that with the arrival of higher temperatures the virus could disappear.

In late March, a study by scientists at Nanjing Medical University in China revealed that the SARS-CoV-2 can spread in hot and humid climates, as the virus showed no signs of weakening under those conditions. Experts based on the case of a patient who infected eight people in a public pool where temperatures reached 41 degrees Celsius.

In this article:coronavirus, high temperatures