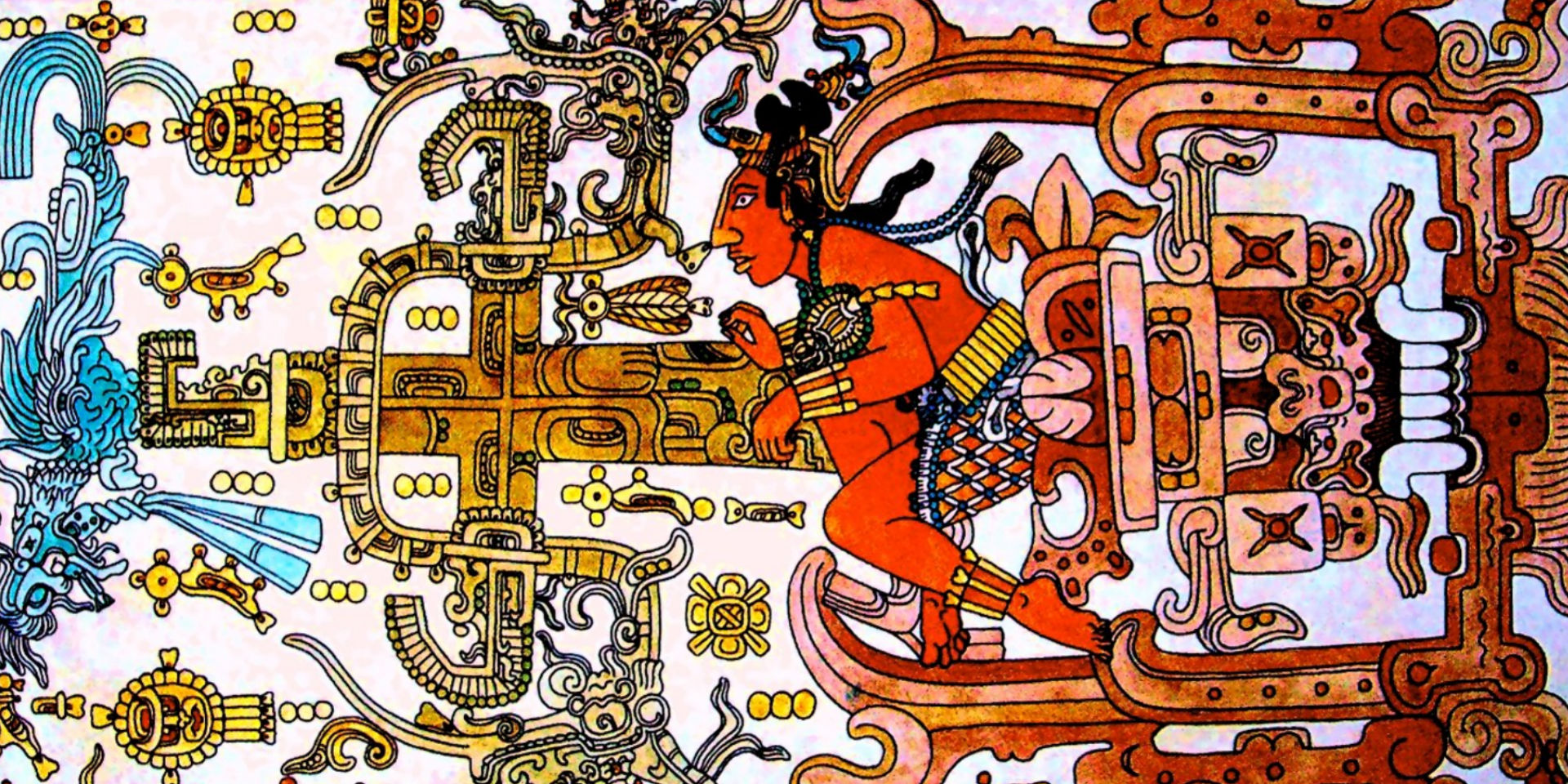 Ancient artifacts have always attracted the attention of researchers. And the more they study, the more questions arise. But many of them are still unanswered. Of course, mainstream science simply ignores inconvenient facts, attributing them to the unreliability of the data, but there are many independent researchers who are trying to truly uncover the secrets of the past.

One of these issues of history are almost identical ancient artifacts scattered literally all over the world. In the cultural layers of various regions, archaeologists find rather unusual ancient monuments.

These artifacts are figurines, engraved stones and other artistic products. All of them depict people in a strange guise. Scientists began to understand what it is only from the second half of the twentieth century.

This is due to the development of rocket science and the exit of our civilization into near space. Everything from the fact that the products are thousands of years old and depict a person in a spacesuit or at the helm of a spaceship.

Of course, this is just a hypothesis, and a rather bold one at that. But look at this image and answer the question. What does it look like?

Take a look at the Olmec stele called “La Venta Stele 19”. Historians suggest that one of the first images of the so-called “Feathered Serpent”, the most important deity of Mesoamerica, is applied on it.

This celestial in ancient Mexican culture was called Kukulkan, he was worshiped by many tribes. Of course, in each of them he had different names, but his images are surprisingly similar.

Returning to the artifact of the Olmec culture – the stele “La Venta”. This is not just the first image of a flying god. The “serpent” is depicted as the manager of some clearly high-tech apparatus.

Many other cultures have identical images.

According to the legend of the ancient tribes of New Zealand, their god Pourangahua flew to the people on a “silver bird”. An ancient prayer also preserved evidence of the deity.

“I walk and an unknown land appears at my feet. I come and a new sky appears above me. I came to this earth and this is a peaceful resting place for me. Oh spirit of the planets! The stranger humbly offers you his heart as food.”

If you look closely at the image of the gods of ancient Mesoamerica and New Zealand, you can understand that they are almost the same.

In the artifacts that remained from the Mayan culture, one can also easily find the “god sitting inside a vehicle”. Such an image is on the slab of the sarcophagus of King Pakal from Palenque.

The most interesting thing lies in the fact that such evidence is found in the excavations of completely independent ancient civilizations. Moreover, geographically they are located very far from each other.

How is this possible? There is quite a working hypothesis on this score. If we take the patheocontact theory as a basis, then it is quite simple to explain such findings. Apparently, many thousands of years ago, some highly developed race repeatedly visited the Earth.

Moreover, they did it so massively and for a long time that their visits were reflected in the culture and religion of earthlings. Or perhaps they were not guests from the stars, but representatives of the fading culture of Atlantis or Lemuria?

Anyway, the conclusion is quite simple. Our distant ancestors were in close contact with aliens so superior in development that they seemed to them gods.

Surely, if we start from this hypothesis, then we can unravel and understand many mysteries of the ancient history of our planet. But the trouble is that all the resources of official archeology are aimed precisely at combating this point of view.

In this article:Ancient artifacts, deities