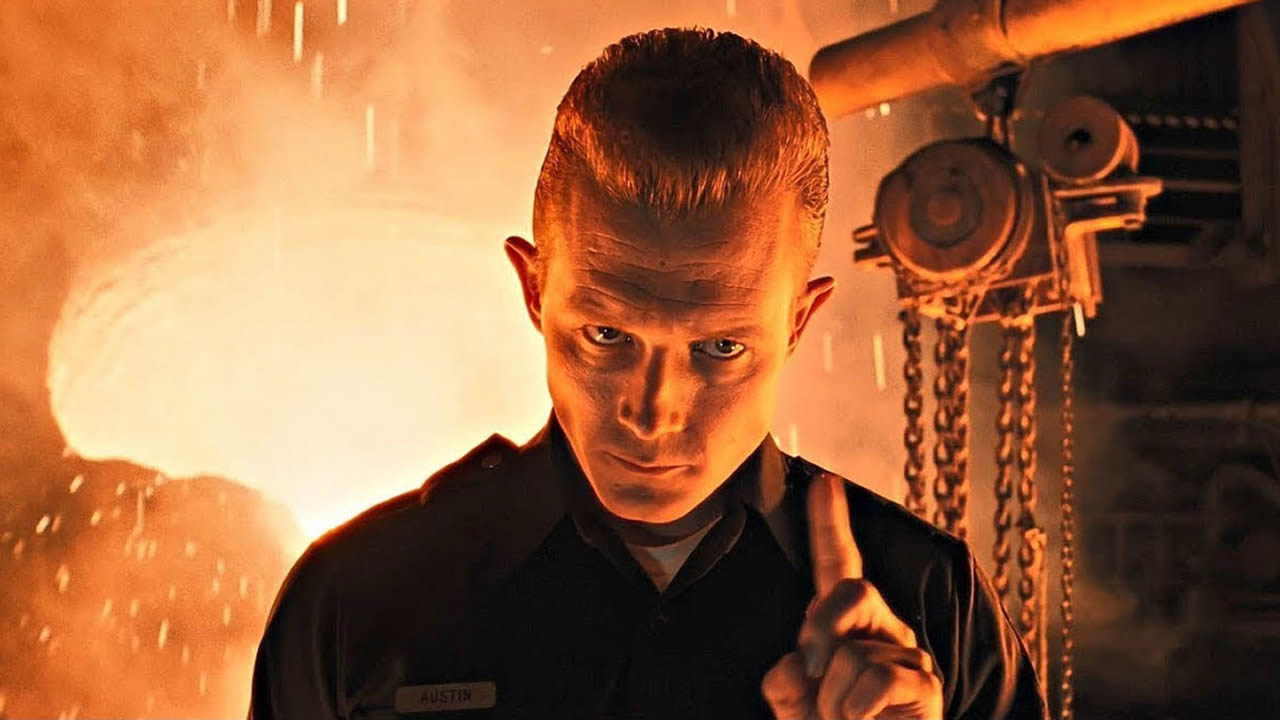 Science fiction and reality are coming together. Scientist said he was flaying technology similar to the robot T-1000 of the movie “Terminator”.

A team of researchers from the US Army has partnered with Texas A&M University to create a new polymeric material that can change shape and heal autonomously as part of a research effort to improve future aerial vehicles and unmanned robotic (drones).

In early research, the first-of-its-kind 3D-printable epoxy-based material may respond to stimuli, and the researchers hope that it will one day have built-in intelligence that allows it to adapt to its environment without any external control, according to a press release from the Army Research Laboratory of the Army Combat Capabilities Development Command’s (CCDC).

Frank Gardea, aerospace engineer and principal investigator of the effort, at the CCDC, said in a statement:

“We want a materials system that provides structure, detection and response simultaneously.”

Technology similar to the T-1000 from «Terminator 2»

Gardea envisions a future platform, suitable for air and ground missions, with the “reconfiguration characteristics of the T-1000 character in the Hollywood movie, ‘Terminator 2′”.

The hit movie featured a Terminator made of liquid metal that could turn his arms into stabbing weapons and heal himself after being shot.

So far, the material has responded to temperature, which the researchers selected in the first place because of its ease of use during laboratory tests.

In the real world, applying a temperature stimulus is not that easy or practical, so they introduced the response to light because it is easier to control and apply remotely, Gardea said in the statement.

Polymers are made up of repeating units, like links in a chain. For softer polymers, these chains are only slightly connected to each other through cross-links, according to the release. The more cross links between chains, the stiffer the material becomes.

“Most cross-linked materials, especially those that are 3D printed, tend to have a fixed shape, which means that once the part is manufactured, the material cannot be reprocessed or cast. This new material has a dynamic bond that allows it to go from liquid to solid several times, which allows it to be printed and recycled in 3D ”.

These dynamic links result in a unique memory behavior, so the material can be scheduled and activated to return to a remembered shape, according to the statement. (This is reminiscent of material said to have been obtained in Roswell).

“The flexibility introduced into the polymer chain allows it to be adjusted, in unprecedented ways, to obtain the softness of rubber or the strength of load-bearing plastics.”

Much of the earlier work on adaptive materials was for material systems that are either too soft for structural applications or not suitable for platform development, Bryan Glaz, associate chief scientist in the laboratory’s Vehicle Technology Directorate, said in the statement.

The research is still in the discovery phase. The team began by trying to develop a 3D-printable material for structural applications that could be used to print UAV or even helicopter components, according to the statement.

During this exploratory investigation, program officials noted that after failing, the surfaces became activated and “would easily stick together,” Gardea said, adding that the discovery prompted researchers to investigate the self-healing capabilities.

The immediate next steps are to improve acting behavior and healing, as well as introducing multiple responsiveness and making the material responsive to stimuli beyond temperature and light, Gardea said.

This effort is just part of an exploratory research program to look at new scientific developments that may alter current scientific and technological paradigms within 30 to 50 years, Glaz said.

But the team’s scientific breakthrough marks “a first step on a very long road to realizing the scientific possibility of deep future platforms,” ​​he added.

This is not the first time that materials inspired by the robot from the aforementioned movie have been developed. In 2018, Chinese scientists created a material that changed form, like the bloody automaton. It seems that one day we will achieve what we are looking for.

Advertisement. Scroll to continue reading.
In this article:robots, Terminator