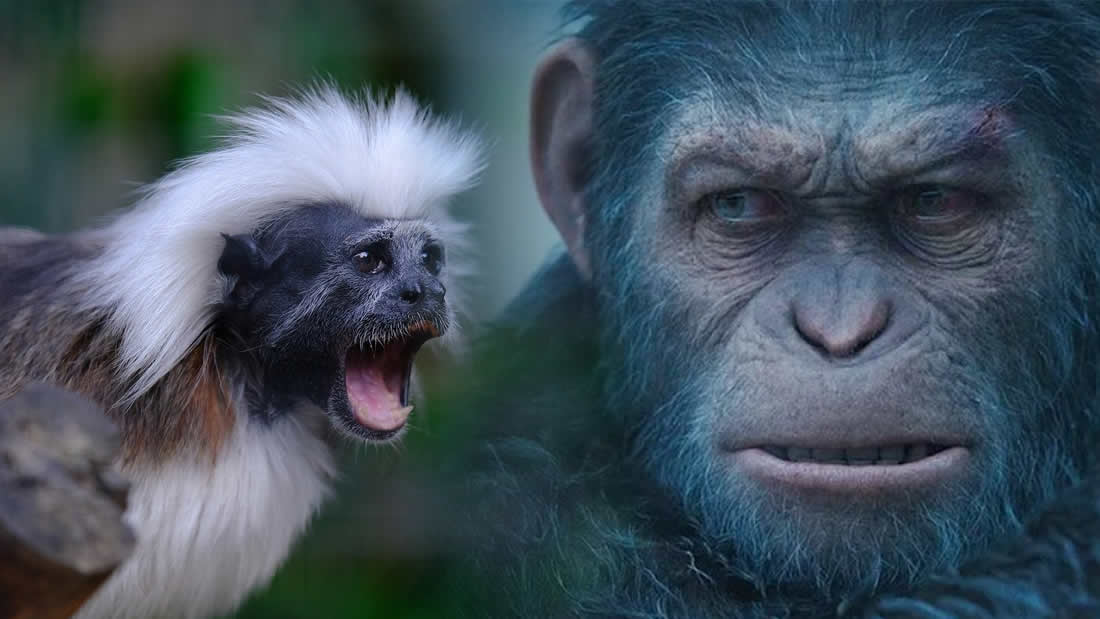 A team of scientists have developed bigger monkey brains when adding a exclusive human gene in marmoset monkey fetuses.

According to the researchers, this breakthrough could help determine how this gene helped us become human.

Research published in the journal Science was carried out by scientists from the Max Planck Institute of Molecular Cell Biology and Genetics. It comprised adding the human gene into 101 day fetuses (50 days before birth) of common marmosets.

The experiment produced an enlarged neocortex in the monkeys. The neocortex is a part of the cerebral cortex that is exceptionally larger in humans compared to that of other primates. It is also responsible for advanced cognitive skills, such as reasoning and language.

The beginning of the “Planet of the Apes”?

This essay could make us question whether fiction is getting closer to reality, that is, whether primates could adopt more human characteristics.

A larger neocortex is known to provide cognitive abilities to humans, and played a critical role in the evolutionary history of humans and other hominids.

The gene used in this experiment is ARHGAP11B, a specific human gene that developed in our lineage after the divergence of chimpanzees, but before our separation with Neanderthals and Denisovans, with which (obviously) we also shared this gene.

Michael Heide, lead author of the study, said in a statement:

In fact, we found that the neocortex of the common marmoset’s brain was enlarging and the surface of the brain was bending. Her cortical plate was also thicker than normal. Furthermore, we were able to see a greater number of basal progenitors of the radial glia in the external subventricular zone and a greater number of neurons in the upper layer. This type of cortical neuron increases in the evolution of primates. “

On the ethical issues of subjecting marmosets to experiments like this, the researchers noted that the fetuses they used in this trial were treated to high ethical standards and not carried to term.

Wieland Huttner, a researcher whose laboratory conducted all the studies mentioned here, he said in a statement:

“Letting them be born, in my opinion, would have been irresponsible as a first step, because you don’t know what type of behavior change you will get.”

The scientific study has been published in the journal Science.