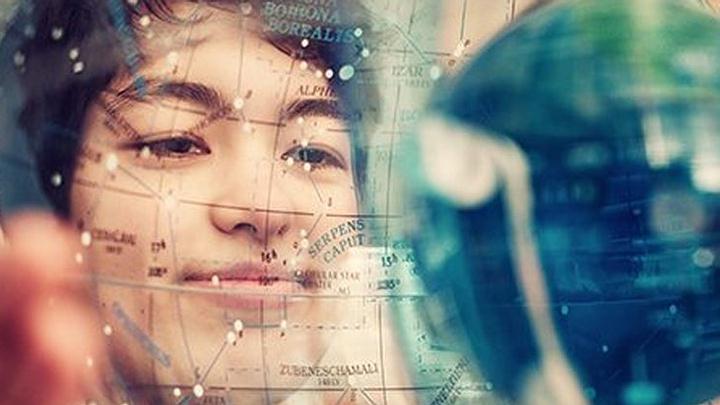 When reviewing data collected by the Kepler space telescope, an astronomy student at the University of British Columbia (Canada), Michelle Kunimoto, discovered evidence of 17 new exoplanets, including one the size of the Earth in the habitable zone of its star.

“This planet is a hundred thousand light years away, so we won’t get there soon!” Kunimoto said in a statement. “But it is still an exciting finding, given that for now only 15 confirmed planets in habitable zone found in Kepler data.”

Kunimoto used one of the methods to hunt most used planets, the transit one.

“Every time a planet passes in front of its star, it blocks a portion of its light and causes a temporary decrease in its luminosity,” he explains. “By finding these brightness drops, known as transits, one can glimpse characteristics of these worlds, such as size and what their orbital period is.” 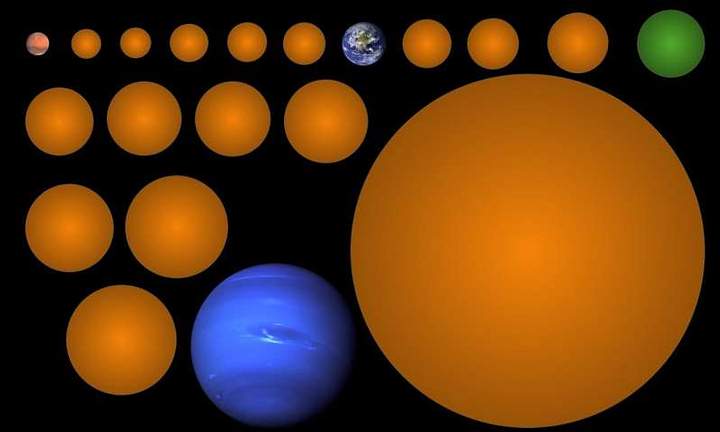 The sizes of the new exoplanets discovered, compared to Mars, Earth, Neptune, and KIC-7340288 b (green). Credit: Michelle Kunimoto

The most transcendent world of the 17 is 1.5 times the size of our own planet and an orbit somewhat wider than that of Mercury. However, it only receives a third of the light that the Earth of the Sun receives.

Kunimoto and his supervisor, astrophysicist Jaymie Matthews, are excited to find more planets in habitable areas.

”How many worlds like Earth are there? Stay tuned,” Matthews said.

In this article:exoplanets, Kepler space telescope