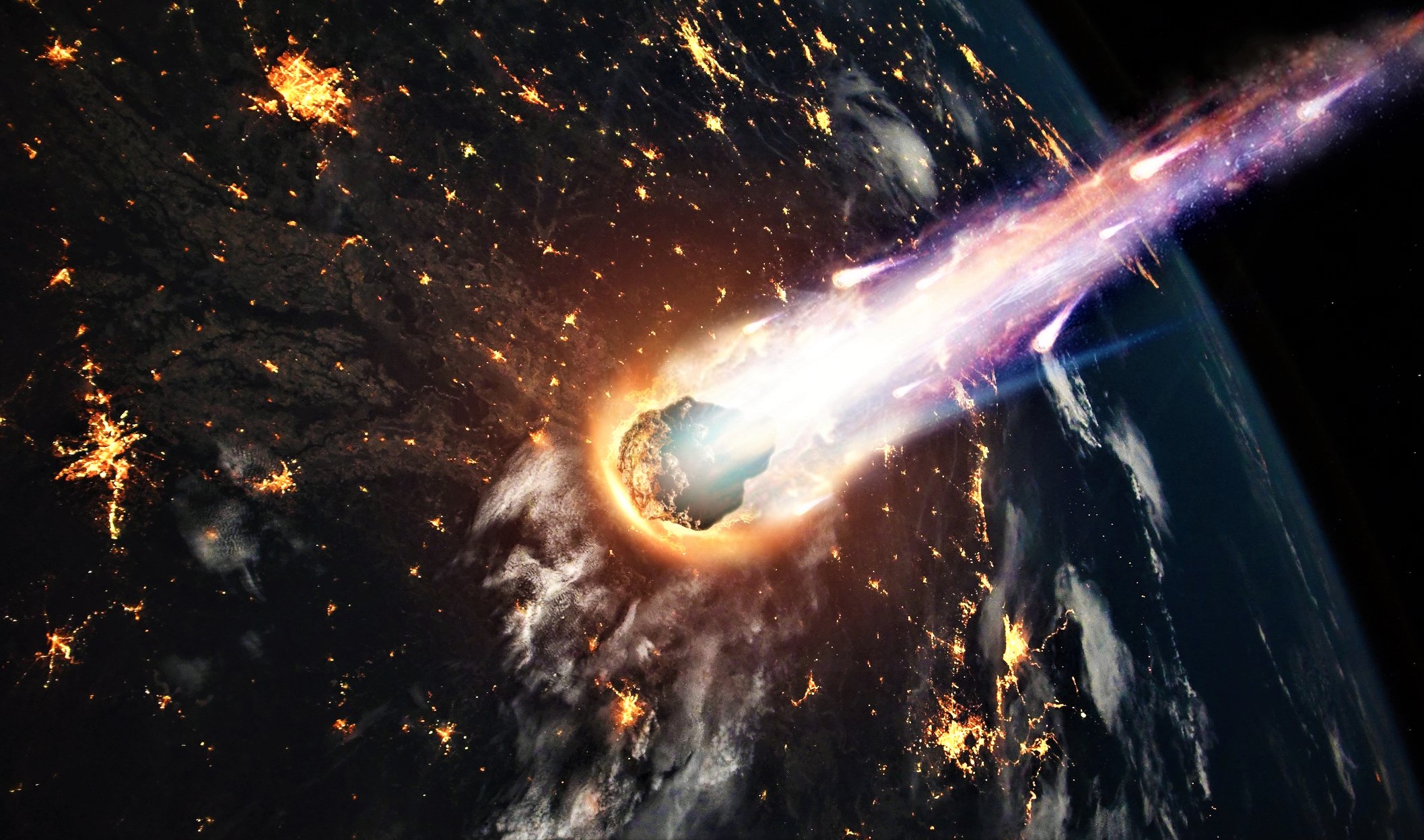 The first photos of an alleged “UFO” in the sun were taken in 1883 by the astronomer José Bonilla, but later it was found to be the remains of a comet that may have made our civilization disappear.

The impact would have been 3,000 times stronger than the fall of the Tunguska meteorite. However, the comet passed only a few thousand kilometers from Earth, according to a hypothesis presented by Mexican scientists.

Researchers from the National Autonomous University of Mexico made their discovery from images taken on August 12 and 13, 1883 by their compatriot, the astronomer José Bonilla.

A team led by Hector Manterola, from the Institute of Geophysics of the Autonomous University of Mexico, studied the enigmatic images taken by the Mexican astronomer José Bonilla on August 12 and 13, 1883, which came to light in 1886 in the magazine L ‘ Astronomy

What exactly did Bonilla see?

Spread the information that there were hundreds of objects. Due to the fact that the telescope was equipped with an ultra-modern design while having a camera – Bonilla managed to capture these objects.

In 1885, one of the images was published in the popular French magazine L’Astronomie.

In the explanation it was pointed out that the photographer had photographed several UFOs, or it was also said that the objects could actually be birds that passed in front of the telescope.

The National Autonomous University of Mexico carried out a detailed study of the observed astronomical phenomena and the image in the 19th century.

The researchers concluded that the strange object was actually a comet, traveling very close to Earth in 1883.

And the fact that Bonilla didn’t see the entire comet, but many relatively small objects, was due to the fact that the comet disintegrated shortly before its discovery.

The distance between Earth and the comet was only 8,000 kilometers. A very small number on a cosmic scale. A slight deviation from the route would imply an inevitable crash.

By the size of the comet it was approximately equal to Deimos, the second satellite from Mars, which is 12.4 km in diameter. If that comet had collided with Earth, humanity would have had no chance of survival, the researchers said.

The explosion would have been roughly equal in force to what once led to the death of the dinosaurs. “It would be like 3,275 Tunguska events”, – said the Mexican researchers.

Scientists indicate that the only class of objects in the cosmic system that may be surrounded by a “haze” are comets. In the 150 years that have passed more than 40 cases of kite disintegration have been observed.

Bonilla’s observations were rescued and interpreted under current knowledge in an investigation carried out by astronomers Héctor Javier Durand, María de la Paz Ramos and Guadalupe Cordero, from the Geophysical Institute of the National Autonomous University of Mexico (UNAM).

Durand and colleagues’ work was disseminated in arXiv, a site for scientific publications on the Internet, hosted by the Cornell University Library in New York.

“Our work is a plausible theory of a fact recorded by a Mexican in 1883,” said Durand.

The astronomers at UNAM calculated that the objects observed by Bonilla measured between 46 and 795 meters wide and between 68 and 1,222 meters long and passed a distance from Earth of just 538 to 8,000 kilometers.

Incidentally, in 1883, humanity still survived a global catastrophe. In the early morning of August 27, the eruption of Krakatoa occurred, which is located in the strait between the islands of Java and Sumatra.

The consequences of the eruption were felt across the planet. The shock wave, according to various estimates, circulated around the Earth about 7 to 11 times, and a large amount of volcanic ash floated in the atmosphere for several years.

In this article:1883 comet, comet catastrophe