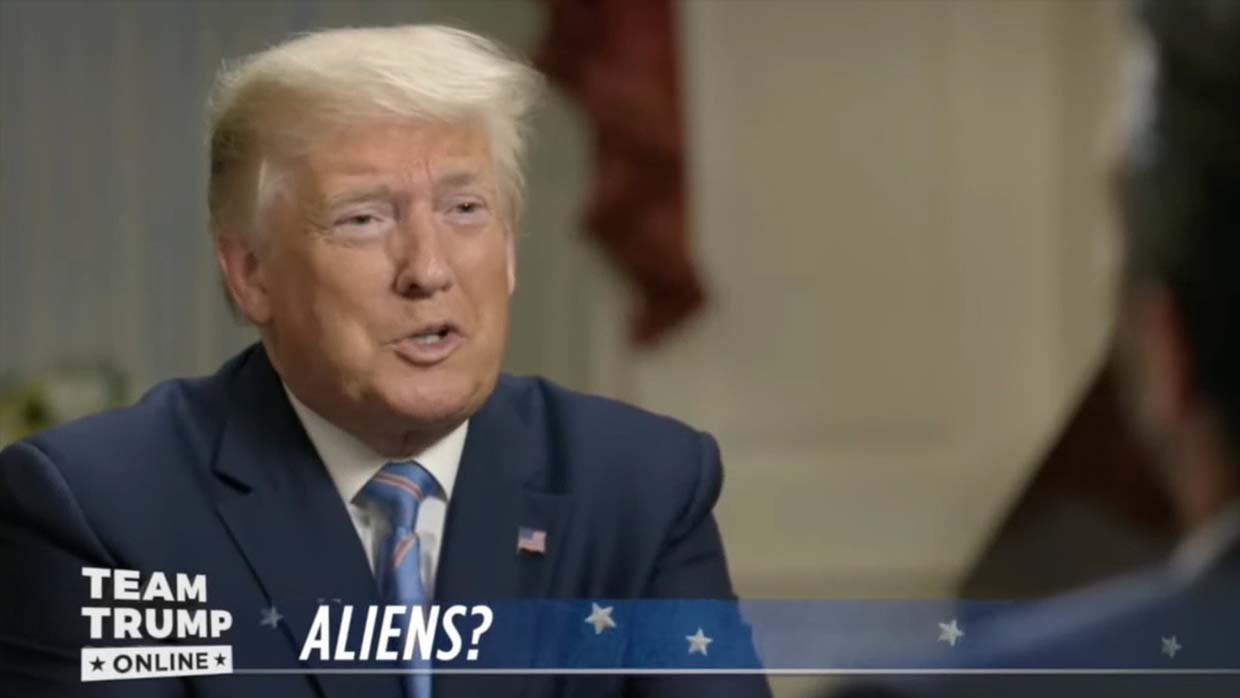 On July 8, 1947, the local newspaper Roswell Daily Record published a front-page story with the title “RAAF Captures Flying Saucer on a Ranch in the Roswell Region” and that’s how the legend of America’s most famous UFO crash began.

Today, many conspiracy theorists consider the so-called “Roswell incident” it is one of the most obvious pieces of evidence that the US government has covered up the existence of extraterrestrial life on Earth. Due to the great popularity surrounding the Roswell incident, the city has become the “Zero zone” for lovers of the UFO theme. Every year, on the anniversary of history, thousands of people gather at the UFO Festival. There, they can dissect simulated foreign bodies and participate in scientific experiments. However, what happened last year was truly unheard of.

A Facebook group called “Storm Area 51, They Can’t Stop All of Us” organized a strange event to storm Area 51. More than two million people confirmed their participation, with the intention of revealing the secrets of extraterrestrial existence. Although only outsiders showed up, it showed that the Roswell incident is still very present. But if all that is happening in this 2020 was not enough, now Donald Trump has acknowledged having information about the aliens, since he has hinted that he could declassify the files of the Roswell incident.

The President of the USA She has spoken to her son Donald Trump Jr. in a special Father’s Day interview on his official YouTube channel. During the 20 minute conversation, Don Jr. asks if the president will consider letting us know there are aliens before the end of his term.

“This is the only thing I really want to know” Don Jr. said “Could you open up Roswell and tell us what’s really going on?”

Roswell is considered one of the most important UFO incidents in history. It happened in 1947, when a rancher discovered a mysterious accident on his farm in New Mexico. The US Air Force USA He said it was a weather balloon that had crashed and then changed its version, admitting it was part of a secret nuclear test.

However, many said that it was all a government cover-up and that the mysterious object was a flying saucer filled with extraterrestrial bodies that were recovered and taken to Area 51. Previously, Trump suggested that would reveal information about classified files to the American people, including the Roswell incident.

“A lot of people ask me that question, it sounds like a nice question.”Trump replied to his son. “There are millions and millions of people who want to go there, who want to see it. I won’t talk to you about what I know about it, but it’s very interesting.”

And Trump added that “Will have to think” whether or not to declassify more top-secret files. But this is not the first time that the US President has He said last year that he does not particularly believe in aliens, but admitted to holding meetings about the UFO sightings by the Navy.

“They say, and I’ve seen, and I’ve read, and I’ve listened, and I had a very brief meeting about it.”Trump said last year during an interview with the Fox News. “But people say they are seeing UFOs. I believe it? Not particularly.” 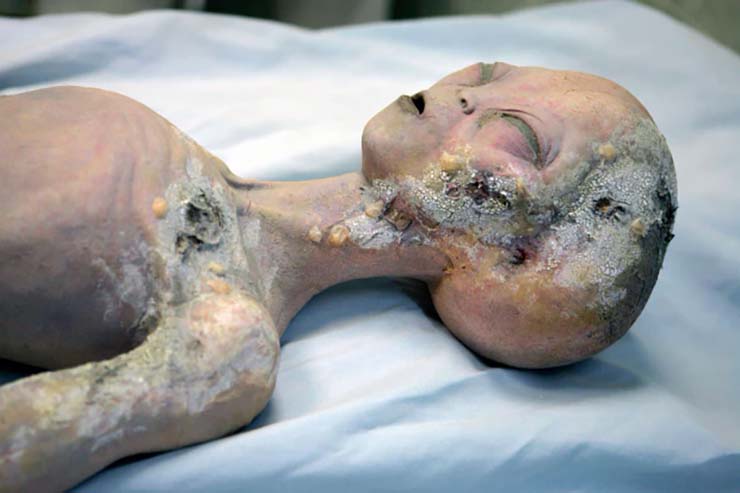 He also commented on the Pentagon’s release of videos in early April, describing it as a “Video hell”. The Department of Defense decided to declassify the three videos of the pilots of the US Navy. interacting with UFOs. The images showed three separate incidents related to “Unidentified aerial phenomena”, November 1, 2004 and January 2, 2015. The Pentagon established a top-secret UFO investigation program 10 years ago called the “Advanced Aviation Threat Identification Program (AATIP).”

And last but not least, Trump introduced the new US Space Force. Experts on the matter said President Trump’s plans for the Space Force reflect the need to protect Earth against hostile aliens. While there may not be an extraterrestrial connection, what is clear is that President Trump surely knows all the extraterrestrial secrets of the United States. And perhaps, in order to be re-elected again, you may decide to reveal the truth in which we live to the threats we face.

In this article:Donald Trump, Roswell