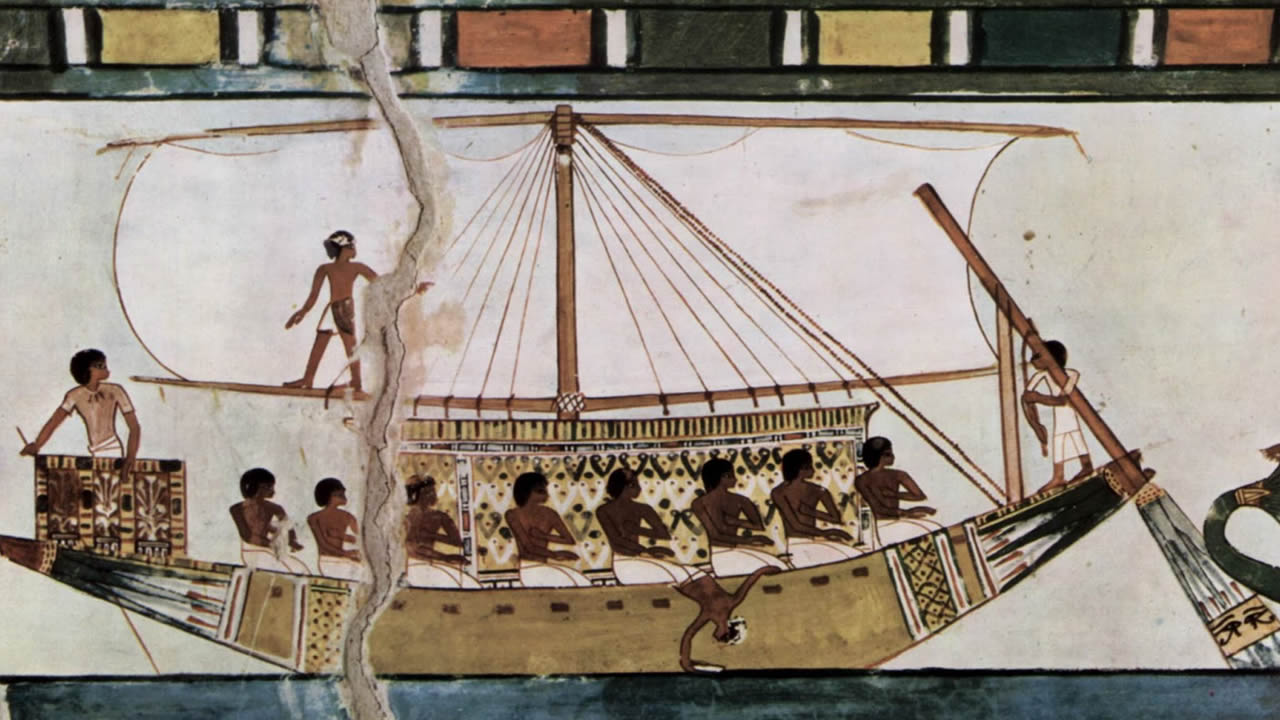 We might think that ancient cultures did not undertake explorations across oceans, however we would be wrong: ancient Egyptians traveled to America thousands of years ago.

The idea that ancient egyptians had the large-scale capabilities and knowledge of ocean voyages thousands of years ago, they are firmly rejected by leading scholars despite evidence to the contrary.

Most of the ideas that support this possibility have been met with skepticism since such an idea is radically opposed to written history.

Despite the contrary belief, there is evidence to suggest that the ancient Egyptians explored the planet like no one else at the time: 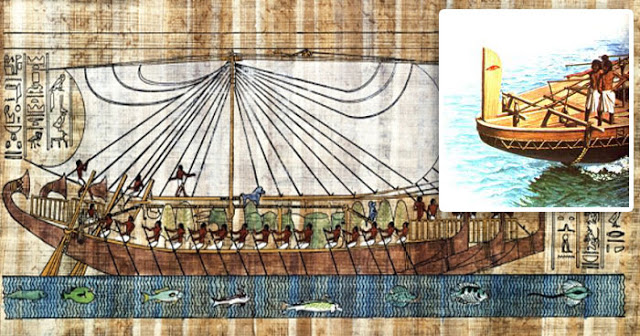 To the amazement of archaeologists and researchers, in 1992, a German researcher conducting tests on ancient Egyptian mummies found traces of tobacco and coca silver derivatives on the skin, hair, and bones of ancient mummies. Egypt.

Tobacco and coca were plants that only grew in the “New World” at the time of mummification. So, how did these exotic narcotics get to ancient Egypt before the “New World” was found?

This crucial piece of evidence shows that ancient civilizations not only were they interconnected in the distant past, they also established trade routes thousands of years ago.

This is why it is not so hard to believe that there are ancient Egyptian hieroglyphs in Australia and that the people of ancient India knew about present-day England and called it “the island of the white cliffs.” the Vishnu Purana describes, to the amazement of many, parts of Europe, America and even the northern polar areas of our planet.

While this is a highly criticized topic, there is evidence to suggest that in the 1900s, researchers from the Smithsonian Institute, stumbled upon ancient Egyptian artifacts deep in the Grand Canyon.

According to an article published by the Arizona Gazette, the discovery of a series of mysterious caves and artifacts in the Marble Canyon region, Gand’s Canyon. The report claims that two Smithsonian-funded researchers, Prof. Jordan SA and GE Kinkaid, were responsible for the groundbreaking discovery: 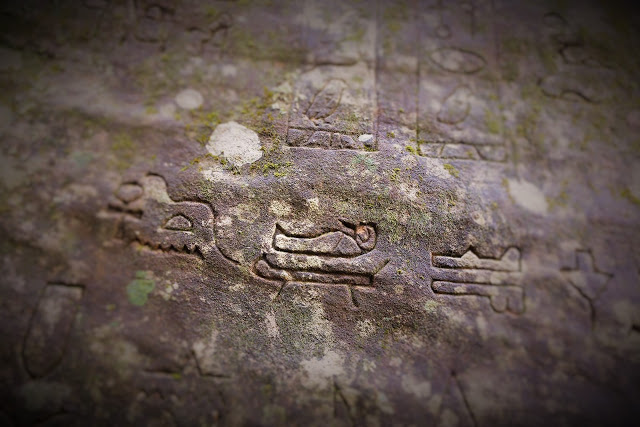 “(D) discoveries prove almost conclusively that the race that inhabited this mysterious cavern, carved out of solid rock by human hands, was of eastern origin, possibly from Egypt, dating back to Ramses. If their theories are confirmed by the translation of the hieroglyphic engraved tablets, the mystery of the prehistoric peoples of North America, their ancient arts, who they were and where they came from, will be solved. Egypt and the Nile, and Arizona and the Colorado will be linked by a historical chain running back to the ages, which shakes the wildest imaginations of fictionists ”.

Evidence from the large-scale ocean voyages of ancient Egypt

But if the ancient Egyptians, in fact, had the ability to organize great transoceanic voyages, would we not have found more evidence of their voyages? 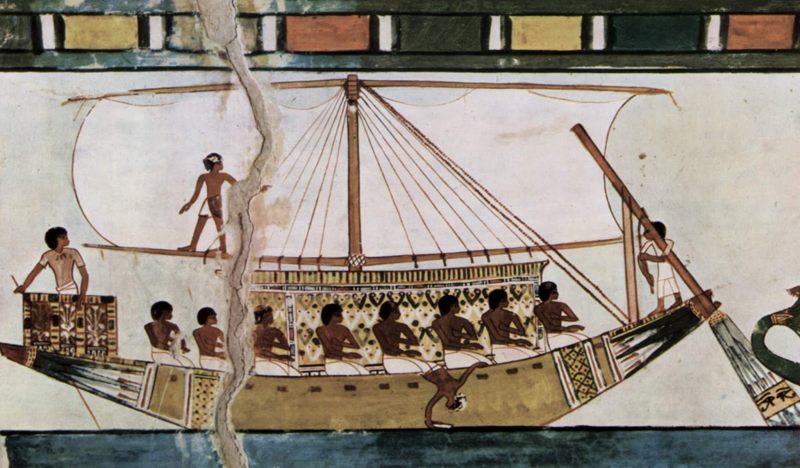 Well, we got it, it’s just that mainstream scholars strongly oppose the discoveries while labeling them elaborate hoaxes.

While the mysterious glyphs, known as the Gosford glyphs, are viewed as a hoax by communication scholars, many people believe that the Gosford glyphs are just one of many pieces pointing to the large-scale ocean travel of ancient Egypt.

As previously reported, the most interesting part of the Gosford Glyphs is its writing style. According to local residents who have had the opportunity to view and study these hieroglyphs, they appear very ancient and are written in the archaic style of the early dynasties, a style that has been little studied and is untranslatable by most Egyptologists.

However, Egyptologists like Mohamed Ibrahim and Khemit School Co-Director Yousef Abd’el Hakim Awyan (who has studied ancient Egyptian hieroglyphics all his life) were able to decipher the riddle.

As you can see, there is numerous evidences that support the idea that ancient Egyptians had the ability of transoceanic voyages in the distant past, leaving behind clues that today’s researchers are finally picking up.