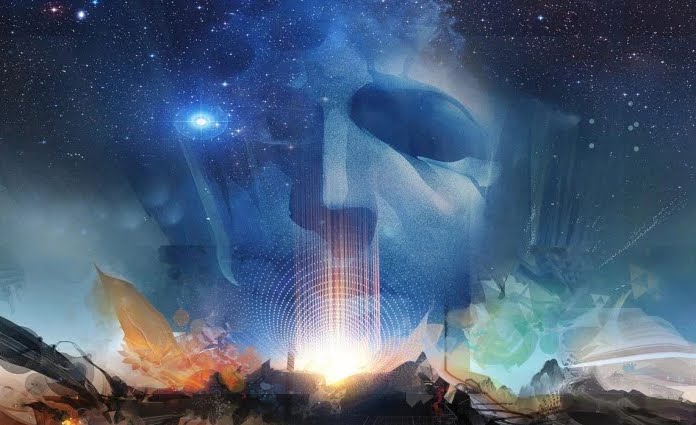 The Souls trapped in our dimension

Anime exist that remain trapped in our dimension. We are talking about Anime who have left this reality in difficult conditions, suddenly and often even dramatically, or simply Anime with the perception of refusal in hoping in the existence of another dimensional plane.

Some scholars of the paranormal, argue that if one spirit he chooses to stay in this dimension, he decides to do it in his own home, or in the place where he died, sometimes he even decides to stay close to his loved ones. This can lead to ghostly apparitions.It must be said that most of these spirits are benign, but in certain cases we can meet entity unpleasant people who want to harm or scare us.

Now, the question that many scholars of the paranormal they asked themselves: When is a spirit ready to leave this dimension? The answer is it depends.

After death, time does not exist, so the waiting process becomes extremely difficult to conceive in our reality. The door to the other side will open again, but it may take hundreds of Earth years for this to repeat itself.

The first thing is to understand how a person could have remained trapped in our reality after death. As many of you know, spirits are people who were alive, with their families and friends. They had their problems, their love affairs, and a life like everyone else. After death, they chose to remain on the earth plane rather than take the path that leads them to their deceased loved ones. This choice can only be made by the individual who has chosen to stay here and not undertake their own spiritual journey.

The reasons for this choice are many; some fear being judged and punished by their God, while others feel an obligation or duty to stay and help their loved ones. What many do not know is that one spirit in some ways it is a sort of waiting before embarking on the path that allows him to leave this dimension and continue the path towards the evolution of the soul.

They appear to have remained in a state of death, with open wounds, emotional problems, pain and guilt. Many Anime need to be healed and released from their earthly concerns before embarking on the path to Soul evolution.

The spirit has a limited ability to move on earth and visit loved ones, so they are trapped in this dimension, they cannot interfere with the feelings of their living loved ones.

Furthermore, they can have a negative effect on the family in this dimension. This is not the intention of a spirit, but their energy is so low that it affects the living in ways that can be harmful.

Here are the souls who remain trapped in this dimension

As we said before, there are countless reasons why a person can become trapped in our reality after death. And even if we are not going to comment on them all, we can deduce what are the main causes of this phenomenon.

Premature death: Someone who dies unexpectedly sometimes cannot break free immediately. He may have some unfinished business. They may feel the need to text a loved one before crossing, believing that once they leave they will never see them again.

Death by suicide: When people take their own lives, they sometimes regret it, feel guilty or ashamed. Some don’t feel they deserve to go to the light, so they decide to stay. Others have such a strong sense of remorse that they simply can’t move on. They remain, begging their loved ones to understand them, seeking forgiveness.

Assassins: One of the most common spirits that persist are those who are afraid of being judged. They know they have done something terrible and cannot find forgiveness. Unfortunately, when no one forgives them, it usually turns into fear, anger and guilt, energies that can turn them negative while in limbo. Their energy is dark, low and negative. This can manifest itself in different ways, such as attracting the attention of lower astral entities, of which the ancients called them demons.