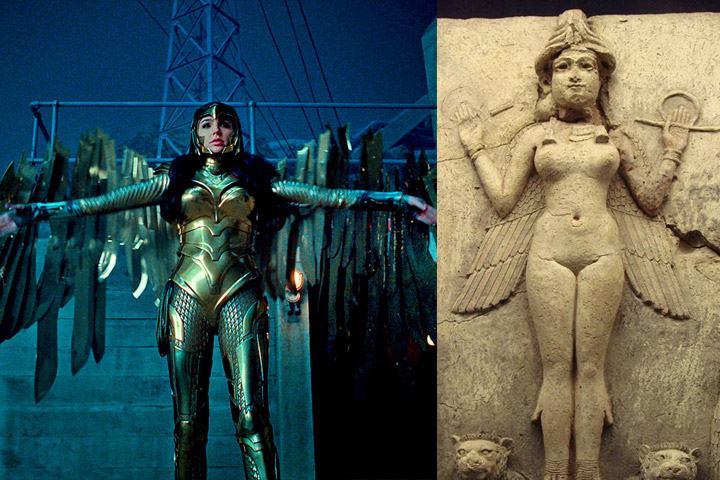 The costumes Wonder Woman shows in her latest movies may hide more than one secret. Something that at first glance is not evident to the poorly trained eye, but that we expose here. 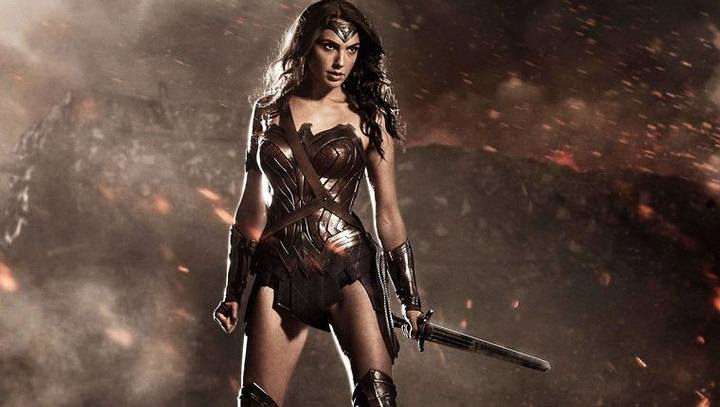 This week Netflix The 2017 Wonder Woman movie was uploaded. On the other hand, we will soon see the Amazon Princess again when it premieres. Wonder Woman 1984, whose arrival on the big screen has been delayed for several months due to the coronavirus pandemic and crisis of 2020.

In the costume worn by the beautiful actress Gal Gadot, interesting symbols are hidden, and one of them seems to be related to a mystical religion originated in the last century: Thelema. Let’s see what this is about.

Thelema is a philosophy of life based on the maxims “do your will: it will be the whole law”, and “love is the law, love under will”. The ideal of “do your will” and its association with the word thelema has its antecedent in François Rabelais (1494-1553), but it was more developed and popularized by the occultist Aleister Crowley (1875-1947), who founded a religion Of the same name based on this ideal. 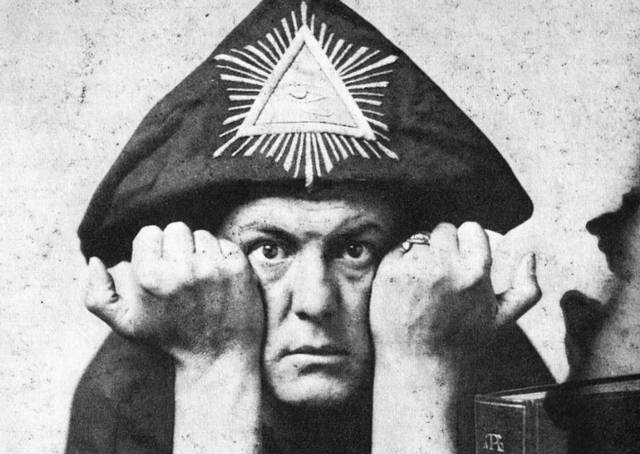 The word Thelema is the transliteration into English of the Greek noun koiné θέλημα (/ zélema /): ‘will’, which comes from the verb θέλω (/ zelo /): want, wish, purpose. Some writings of early Christianity use this word to refer to Yahweh’s will, the human will.

The religion created by Crowley is, in addition, a strange mixture of other religions of the antiquity, in conjunction with diverse philosophies and knowledge, such as astrology, magic, Hinduism, wicca and others. Obviously, it also has symbols associated with it, and this is where we precisely wanted to get to.

Thelema’s logo is known as a unicursal hexagram and looks like this: 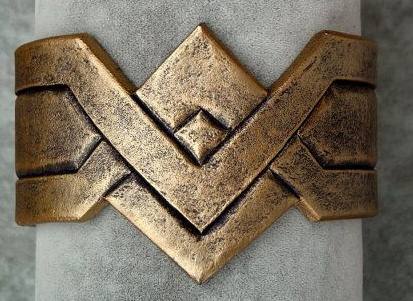 It is a unique diamond pattern. Here highlighted: 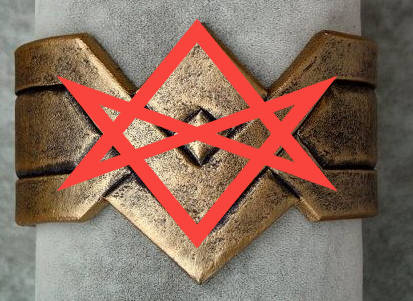 It looks very similar to the Thelema logo, doesn’t it?

There is a vineyard within the world top 100 called Thelema Wine Vineyards in South Africa. They have a logo. Would you be surprised to know that the Thelema religion has a ritual called Mass of the Phoenix? Don’t google it (or click the link above) unless you’re ready to throw up. The point is that the Phoenix is ​​of utmost importance to the Thelema, for some reason the vineyard has a logo like this: 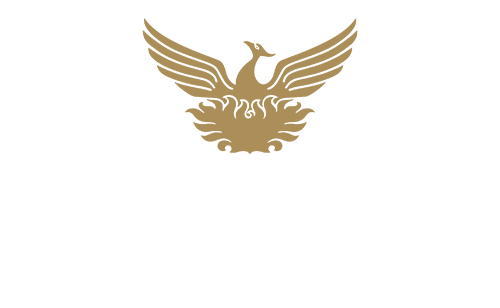 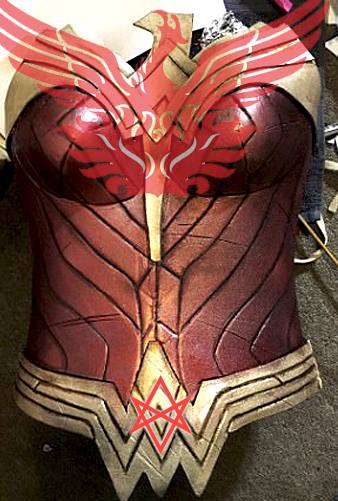 Note Thelema’s diamond pattern located near the female reproductive system — we’ll delve into this below when we talk about the tiara. And looking a little higher, did you think it was an eagle in Wonder Woman’s breastplate? Canadian freemason and author Manly P. Hall has a couple of things to say about it:

“European mysticism was not dead when the United States of America was founded. The hand of mysteries controlled the establishment of the new government and a signature of this can still be glimpsed in the country’s Great Seal. A careful analysis of the seal reveals a mass of hidden and Masonic symbols, among which the so-called American bald eagle stands out. This eagle is nothing more and nothing less than an adaptation for the Phoenix bird “.

So the truth would be that the Phoenix bird was camouflaged into an eagle to please the masses, and the founding fathers – mostly Masons – knew this very well. 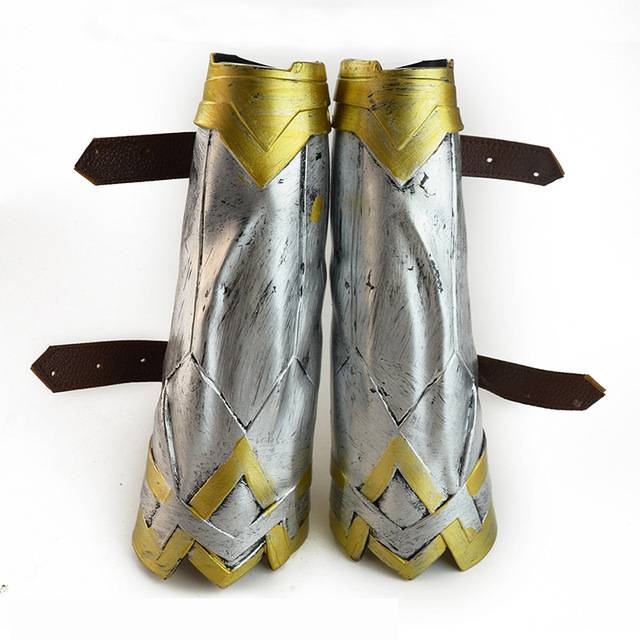 The diamond pattern is apparent on “submission bracelets.”

And what about the famous tiara that crowns the Amazon costume? 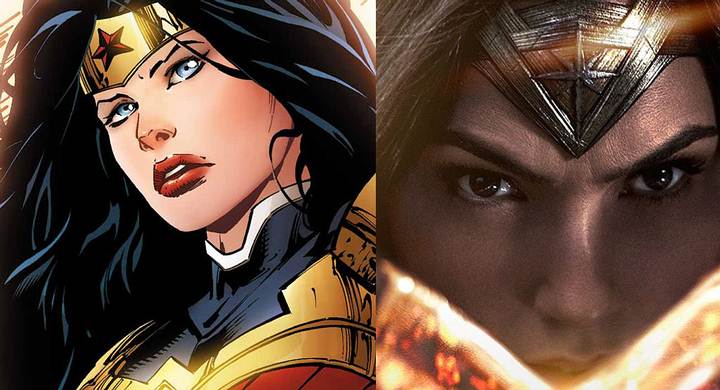 Here something shocking and obvious can be seen. The classic five-pointed star trades for the Ishtar star in the new tiara of the modern movie. To give you an idea, this is what the ancient star of Ishtar looks like: 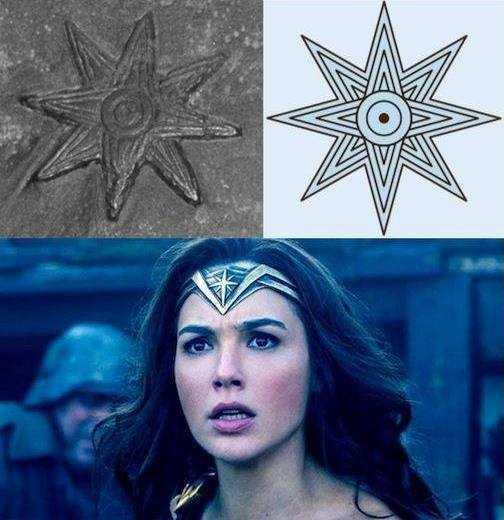 At this point, it is necessary to connect some points. Ishtar was a goddess of ancient Babylon, referred to as “queen of heaven and mistress of earth.” Associated with fertility, its worship involved sacred prostitution; the holy city Uruk was called the “city of the holy courtesans”, and she herself was the “courtesan of the gods”. Did we mention that the goddess revered by the Thelema religion is called Babalon? 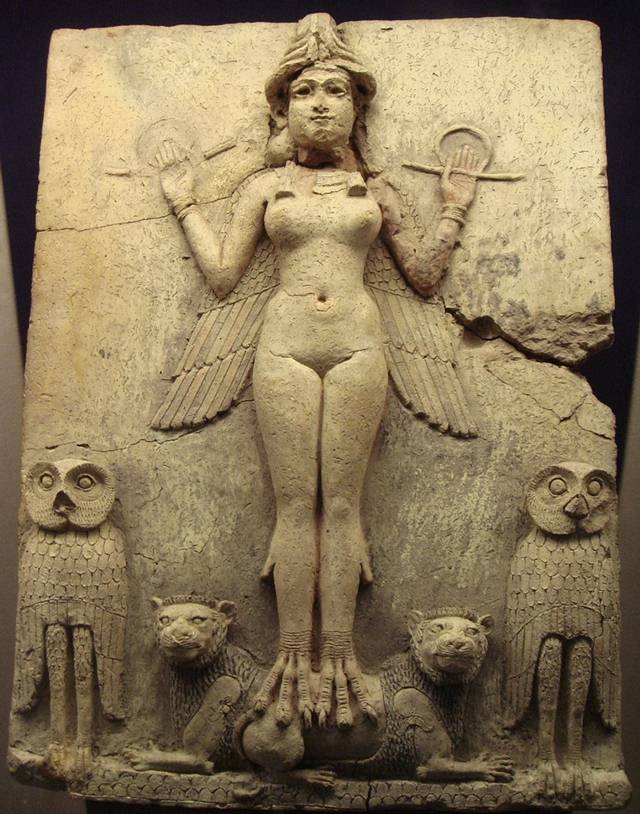 In Sumerian mythology, Inanna was the goddess of love, war, and protector of the city of Uruk. With the arrival of the Akkadians, Inanna syncretized with the goddess Ishtar.

To summarize, we have:

The connection with the goddess Ishtar, in addition, seems to be strengthened in the film to be released this year 2020. Just look at this image:

But the paganism poured out on Wonder Woman does not end here. Let us note that her “original name” in the comics is Princess Diana of Themyscira, Themyscira being the capital of Paradise Island, a place hidden and protected by a chaotic mystical barrier that prevents “the world of Man” from entering them without permission.

Diana is the daughter of the goddess Hippolyta, which inherently makes Wonder Woman a goddess as well.

Furthermore, the name Diana comes from an ancient goddess of hunting in the Roman pantheon (Artemis for the Greeks). And this one wears, oh coincidence, some bracelets (essential to handle the bow and arrow) and a tiara. 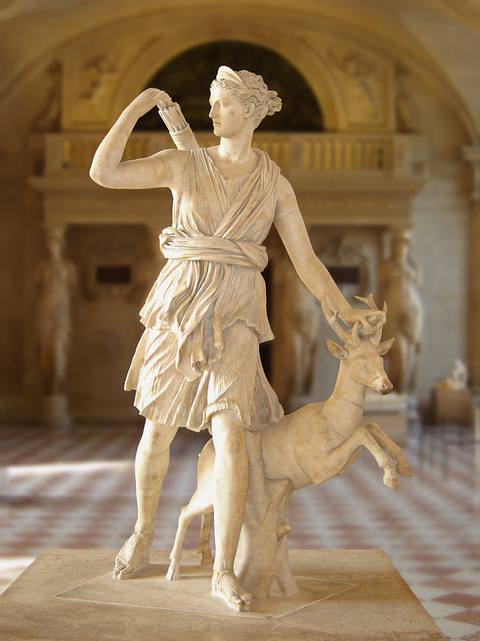 Finally, and taking into account what was said in the previous paragraph, it should be noted that even the Bible refers to Diana:

“Thus says Yahweh the Lord: Woe to those who sew magic bandages for all hands, and make magic headscarves for all ages, to hunt souls! Are you to hunt the souls of my people, in order to maintain your own life in this way? ”. Ezekiel 13:18.

In this article:Ishtar, Wonder Woman