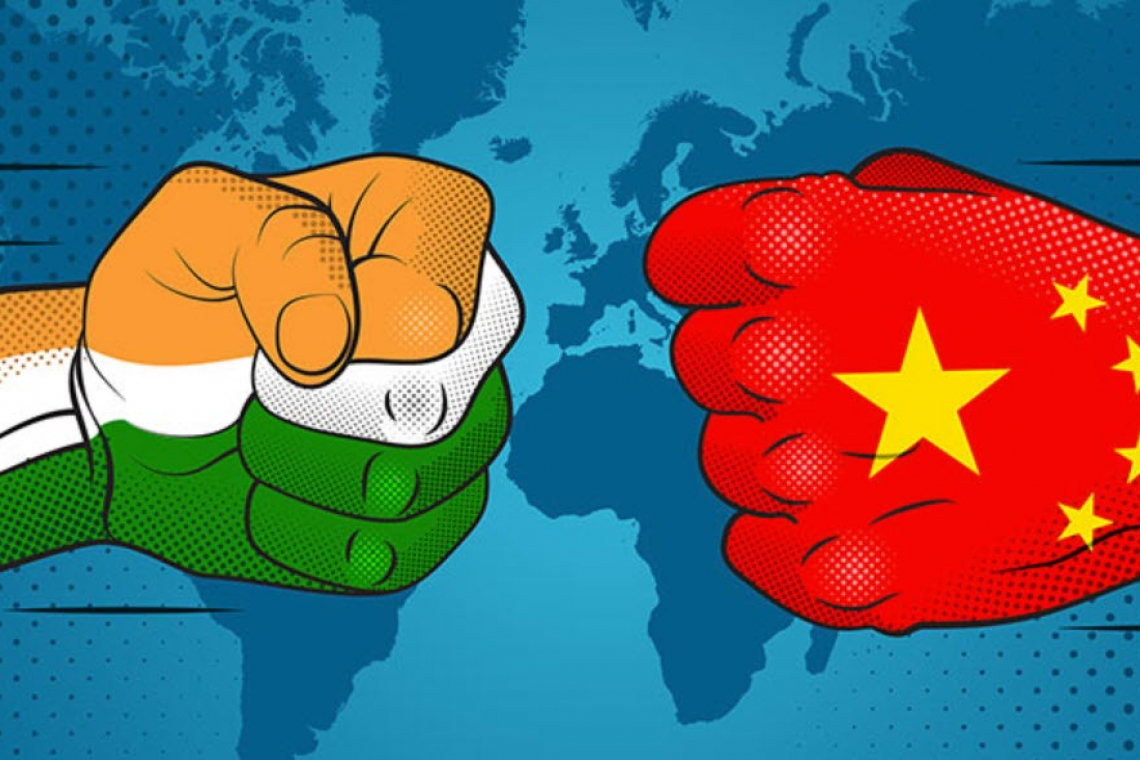 The Indian Army received “total freedom of action” for its troops deployed along the China-India Border Control after a deadly June 15 conflict, which left 20 Indian soldiers dead and an unconfirmed number of Chinese troop victims.

An editorial from Global Times, a Chinese state-owned company, exposes the Chinese response, stressing that the “change” will inevitably “turn into a military conflict” that “is not what most Chinese and Indians want to see”.

If this new approach is implemented and Indian troops fire on Chinese soldiers in future meetings, the China-India border dispute will turn into a military conflict. This is not what most Chinese and Indians want to see.

The editorial warns that the potential for a dangerous end to the China-India bilateral de-escalation agreements is in the balance. He criticizes what he suggests is in reality a reckless response driven by domestic opinions, given the widespread outrage in India over the deaths of troops last week.

The declaration of the Global Times to be continued:

Although ‘total freedom of action’ is the Modi government’s appeasement of the Indian army and public opinion, this is extremely irresponsible. This shows that India may be breaking the two countries’ most important agreements, and this will seriously increase the mutual distrust of the two troops and increase the possibility of unwanted military conflicts. It is also against the consensus reached by the foreign ministers on both sides to calm the situation in the Galwan valley …

Significantly, the editorial emphasizes the superior firepower of the People’s Army of China (EPC) and which, if tested, will respond with overwhelming force:

We would like to tell the EPC soldiers stationed on the China-India border that they must be extra careful in carrying out their duties and be well prepared for war.

The editorial concludes with the following deeply alarming statement:

We also urge the EPC to prepare for the worst case scenario. If the Indian army starts a border war, it must be taught a good lesson.