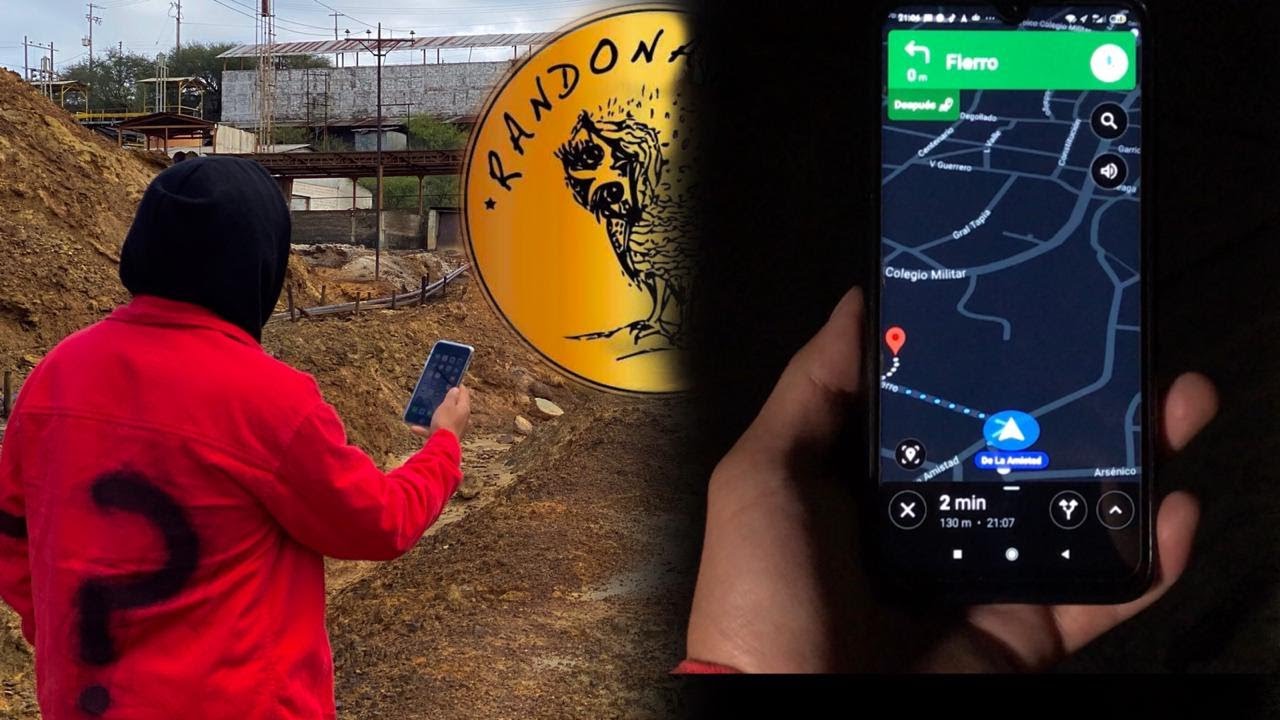 Whoever has used the “Randonautica” App has documented the disturbing events that they have experienced on social networks.

These days a new App called Randonautica has gained popularity that promises users to provide paranormal or terrifying experiences through explorations in “energetically charged” places.

This App for iOS and Android and whose name results from the union of the words Random (random) and Nauta (explorer), is a kind of game whose purpose is to send you a random location or address that matches what you are thinking or need at that moment.

Once installed, it asks the user to answer some “basic routine” questions, as well as provide the current location. Then ask to choose between: anomalies, attractors, voids and paranormal situations.

And according to the app, your mood influences the random set of coordinates for the place that will appear on your map.

A group of young people from Seattle shared their disturbing experience with the app, through a video on Tik Tok, in which they showed the place where the coordinates that Randonautica sent them led them to.

According to their testimonies, the authorities discovered that they were human remains, they also found another suitcase floating in the water in which they managed to identify the remains of two people, a man and a woman, 27 and 36 years old.

Other users who have also used the app, have shared their experiences through Tik Tok to alert the community of the video platform not to use Randonautica because it can put them in danger.

The network is flooded with other cases of experiences, at least, curious, when using this App.

Another user assures that, after choosing the ‘paranormal’ category, he ended up arriving at a place where he had a woman who was babbling strange things in front of him and stared at him, says Clarín.

In the App Store, Randonautica has a rating of 3.4 out of 5 stars.

It has risen to number 1 in the RPG category. Even so, some users report failures in the application when using it in Spain and other countries.