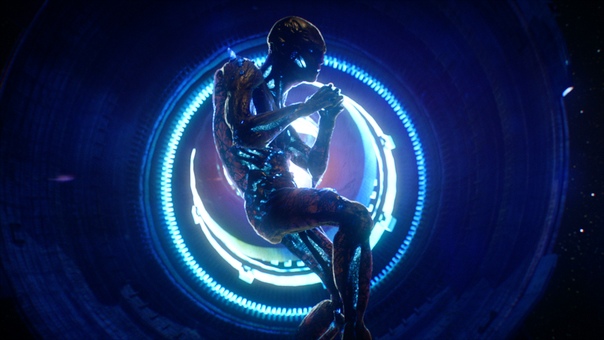 The transhumanist movement is not, even if it seems, a utopia. It is happening right now. We are talking about applying new technologies and the most sophisticated scientific advances to enhance human capabilities. In this way, we could not only end neurodegenerative diseases, such as Alzheimer’s, but we would also be shaping an unnatural evolutionary leap.

What many call posthumanism or technogenesis is already here. You just have to remember the presentation that Elon Musk made of his company just a few months ago Neuralink, aimed at developing interfaces that allow connecting the human brain with a computer. The world cyborg It is a scientific and also a philosophical project that has been developing in silence for years.

Thus, and although the data surprises us, we already have among us technologically improved people. Kevin Warwick, scientist, engineer and professor of Cybernetics at the University of Reading is one example. He himself implanted a chip to connect his nervous system to a computer and thus obtain knowledge to develop a cybernetic arm in people who need it.

Also the artist Neil Harbirson, who suffered from achromatopsia (inability to perceive colors) now lives with a chip in his skull that allows him to “hear” the electromagnetic energy of colors. That is, now it shows a type of synesthesia with which sounds are transformed into colors. Something like this has allowed him to identify himself as one of the most avant-garde artists of the moment.

Although it terrifies and fascinates us at the same time, the cyborg world is already here.

“Any sufficiently advanced technology is indistinguishable from magic.”

Transhumanism: what is it?

Transhumanism is a socio-political, intellectual, philosophical and scientific movement that advocates using technology to “improve” the human being. That improvement, that desire to optimize our capabilities to unsuspected limits, would give way to posthumans. The idea is scary, so much so, that symposia, conferences and studies on this topic are increasingly common.

In this way, studies like those made by the doctor of philosophy Allen Porter of Texas Rice University points out the following. We need bioethics committees to analyze, debate and reflect on this unstoppable reality. To this day, we see a clear antagonist between technoprogressives (who defend the validity of transhumanism) and bioconservatives (who resist this transformation).

Let us analyze it in detail.

The transhumanists focus on and encourage the use of two types of technologies: genetic engineering and brain-machine interfaces. This movement has been advancing and developing for decades thanks to the support of large companies and also to the socio-political impulse. 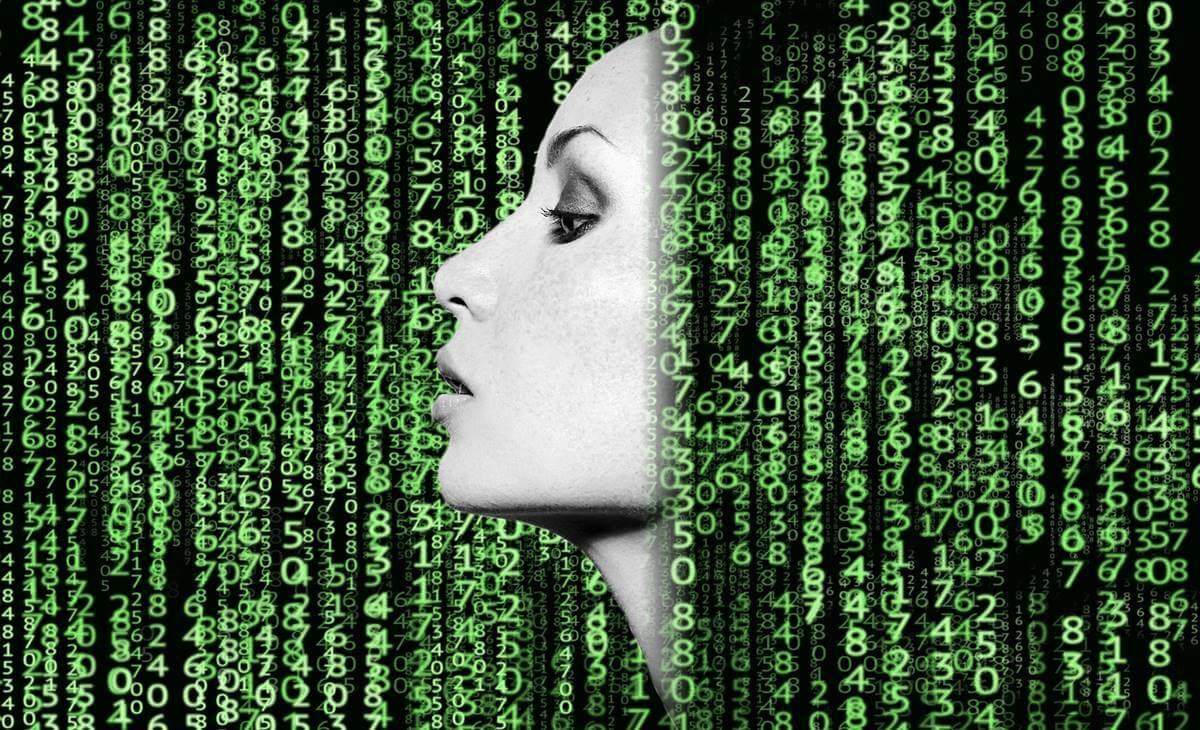 The Homo excelsior and the sato in our evolution

So far, the evolution of the human being or hominization has followed the patterns of that slow, progressive and natural biological progress that our species dictates. However, transhumanism dictates that now we are the ones who can take over and thus give way to homo excelsior.

The greatest exponent of this movement is Nick Bostrom, Professor at the University of Oxford and President of the World Transhumanist Association. According to him, this evolutionary leap controlled by man is inevitable. Work is already underway, for example, on the creation of super-intelligent machines that will combine an organic part with artificial intelligence.

Likewise also means are being developed in the future resuscitation of patients in cryogenic suspension. All this, rather than worrying us, implies entering into bioethical implications that have not yet been addressed in depth.

For example, the idea that human beings will be happier just because they have better capacities, live longer or avoid diseases that are now incurable is criticized. What really guarantees that all of this will make us really happy?

Likewise, there are also aspects as questionable as embryonic selection, the unanalyzed problems about nanotechnology applied to the brain or how these people will be defined by an absolute control of their emotions. It also worries what will happen in the mind of the person who is resurrected after being cryogenized after death.

All this opens up a deep and interesting debate, although it will surely not be of much use. The advancement of science and technology is unstoppable and that’s something we’re going to have to live with.

Advertisement. Scroll to continue reading.
In this article:bioconservatives, Transhumanism