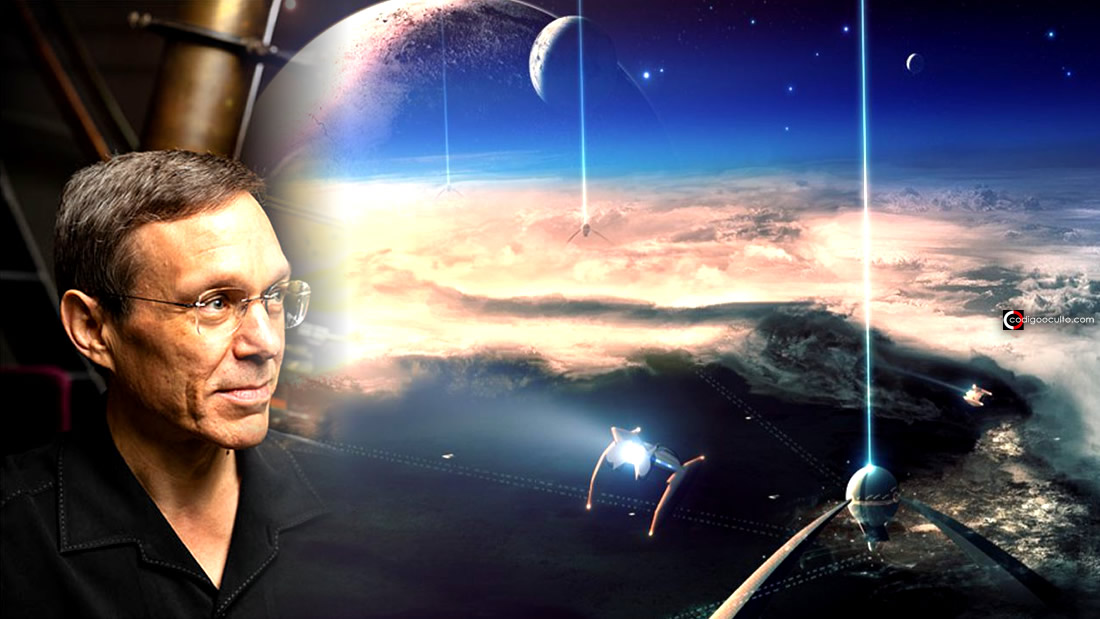 Avi Loeb does not rule out that an advanced alien civilization has emitted the detected signal. Credit: Harvard University / Loeb Photo Collection.

Harvard professor has postulated that the mysterious signal that is repeated every 16 days could be of an alien and artificial origin.

February brought with it spectacular news, Canadian researchers discovered a powerful radio signal from a distant galaxy, but with a rare smart pattern: being issued every 16 days.

This revelation caused total surprise throughout the world and the news has been part of various headlines in many media.

Now, Avi Loeb, the director of the Department of Astronomy of the prestigious Harvard University, revealed this week that it is possible that the detected signals come from a alien civilization.

Loeb accepts that the artificial origin of the signals is only one possibility, because the fast radio bursts or FRB, can be generated by neutron stars or by other natural phenomena not discovered in the cosmos.

Loeb said in an email sent to Futurism:

At the moment we do not have a smoking gun that clearly indicates the nature of the FRB. Therefore, all possibilities must be considered, including an artificial origin. ”

For the prominent astronomer, a extraterrestrial civilization I could use a beam of energy to drive the charge through space. The remains of this energy released into the cosmos, could be what Canadian researchers recently detected.

But, as Loeb knows, this would not be impossible for a very technologically advanced civilization.

This would require a large engineering project, much more ambitious than what we currently have on Earth. Therefore, the main technological challenge lies in the enormous power that the radio beam needs to transport. ”

Although it exists much skepticism in the scientific community regarding an artificial possibility at the origin of these signals, for Loeb it is worth considering.

Previously, the researcher of Harvard said that the interstellar object ‘Oumuamua it could be an alien ship, generating an almost endless debate and the denial of many other scientists.

I am left with an appointment given by Avi Loeb himself and that portrays something to take into account. Loeb gave these statements half time ago New yorker:

An advanced technological civilization is a good approach to God. Suppose you take a cell phone and show it to a caveman. The cave person would say it was a pretty rock. The cave person is accustomed to the rocks. So now imagine this object, ‘Oumuamua, for us it is the iPhone and we are the cave people.”

Only time can reveal and uncover the truth. Is it really artificial signals sent by other civilizations? In this case, the signal came from a galaxy hundreds of millions of light years away. If it has been sent by intelligent beings, what will become of them now? Have they become extinct or developed much more?