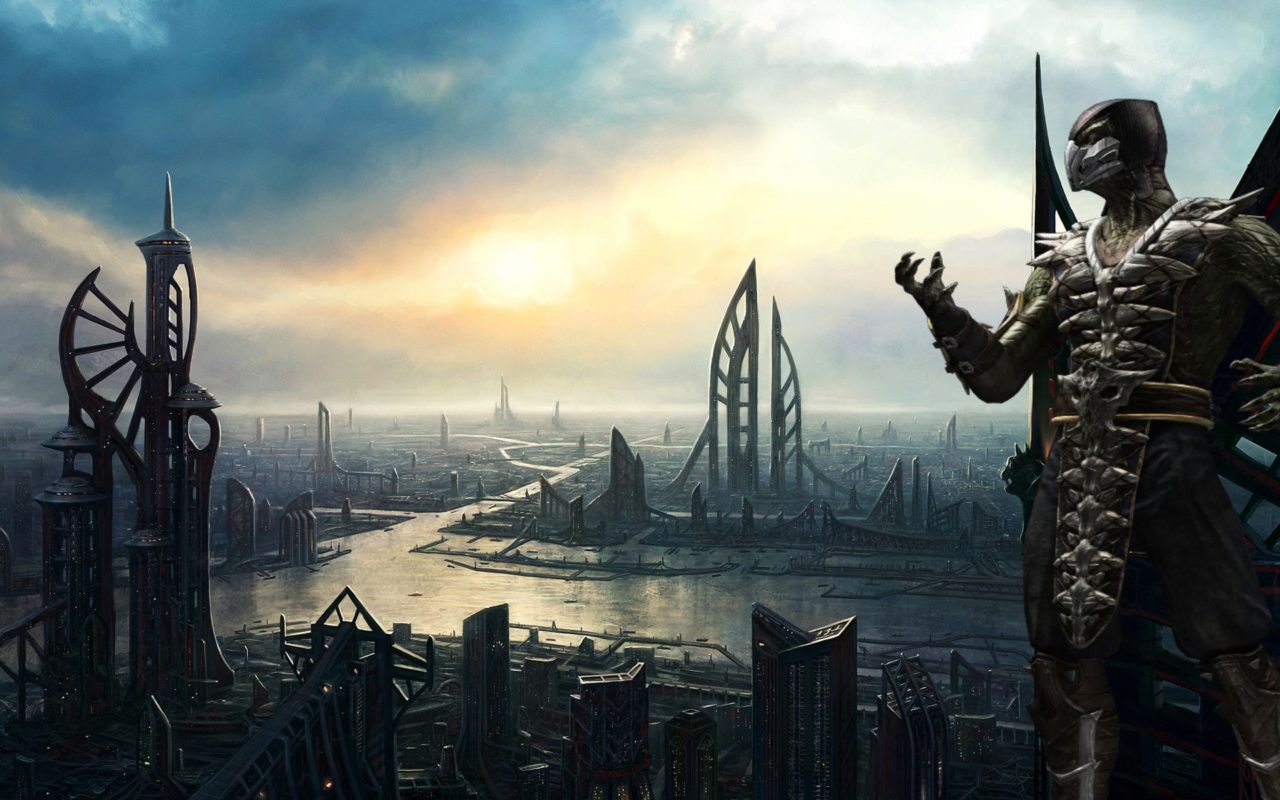 The possibility of the existence of ancient advanced civilizations has been demonstrated.

The climatologist Gavin Schmidt, of the Institute of Space Studies of the POT Goddard, and astrophysicist Adam Frank, of the University of Rochester, have hypothesized that the ancient advanced civilizations of Earth have left traces of their permanence on the planet. This is reported in the International Journal of Astrobiology.

The researchers called their hypothesis in honor of the Silurians, intelligent reptiles of the British television series Doctor Who, who according to the plot were the first intelligent beings to develop on Earth.

Scientists have not tried to provide accurate evidence of the existence of other intelligent life forms before humanity, but only show that such a possibility exists. The Silurian hypothesis is a mental experiment that should help answer the question of whether it is possible to find evidence of the existence of developed civilizations extinguished millions or billions of years ago.

According to Schmidt and Frank, humanity enters the anthropocene era when humans significantly influence the biosphere. Therefore, civilization activities are “recorded” in geological sediments and these traces can be found and studied by researchers from a distant future.

However, in this case, according to scientists, there is a paradox. A civilization that may exist for a long time should create a sustainable economy that does not overload natural ecosystems. On the contrary, an obvious geological imprint can be left by those civilizations that have quickly reached their peak in development and have declined rapidly due to resource depletion and global changes in the biosphere.

Thus, the Silurian hypothesis suggests that geological traces could be found, such as those left today to humanity, because this is far from the introduction of sustainable development. Among the various evidences are mass extinction, plastic waste, pollutants and synthetic steroids, which can be preserved for millions of years, as well as fluctuations in the proportion of different isotopes, indicating an increase in atmospheric concentrations of carbon from the combustion of fossil fuels.

At the same time, the creation of synthetic substances cannot be considered a common sign of all intelligent civilizations. The remaining traces can be explained by natural causes, such as the increase in volcanic activity and other tectonic processes, the fall of an asteroid or fluctuations in the global carbon cycle. Therefore, scientists conclude that, if there is any trace, deeper studies are needed than those done so far.

In this article:intelligent civilizations, Silurian hypothesis