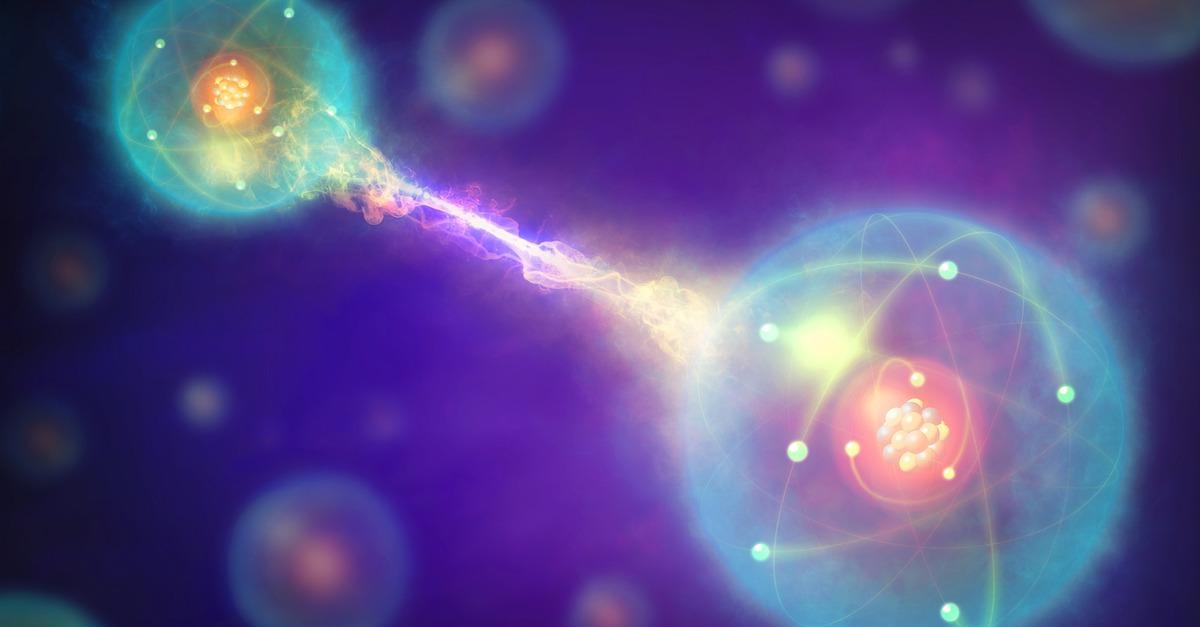 A team of physicists has managed to teleport the quantum information between computer chips for the first time in history.

The quantum computers have always been a dream for modern scientists, as they can solve problems that are too difficult to solve even for the most powerful computers of our day.

Now, scientists from the University of Bristol and the Technical University of Denmark have created “chip-scale devices”, the world’s first chip-to-chip quantum teleportation in silicon, which makes possible the data transfer through the physical process ‘quantum entanglement’, a phenomenon in which two particles are intertwined so much that they can “communicate” over long distances.

During the process, any type of information will be teleported between those particles, regardless of the barriers of time and space, so changing the properties of one particle will cause the other to change instantly.

How they did it

The scientists managed to send information from one chip to another instantly without being physically or electronically connected, in a feat that opens the door to quantum computers and the Quantum internet.

«We were able to demonstrate a high quality interlaced link through two chips in the laboratory, where the photons on any of the chips share a single quantum state. Then, each chip was fully programmed to perform a range of demonstrations that use the tangle. The main demonstration was an experiment of two chip teleportation, whereby the individual quantum state of a particle is transmitted through the two chips after quantum measurement. This measurement uses the strange behavior of quantum physics, which simultaneously collapses the entanglement link and transfers the state of the particle to another particle that is already in the receiving chip », explained Dan Llewellyn, from the University of Bristol.

The results of the teleportation of the data was 91%, demonstrating extremely high fidelity.

It is predicted that the development of technologies that can process information based on the laws of the quantum physics will have profound impacts on modern society.

The research study was published in Nature physics.

In this article:quantum entanglement, Quantum internet