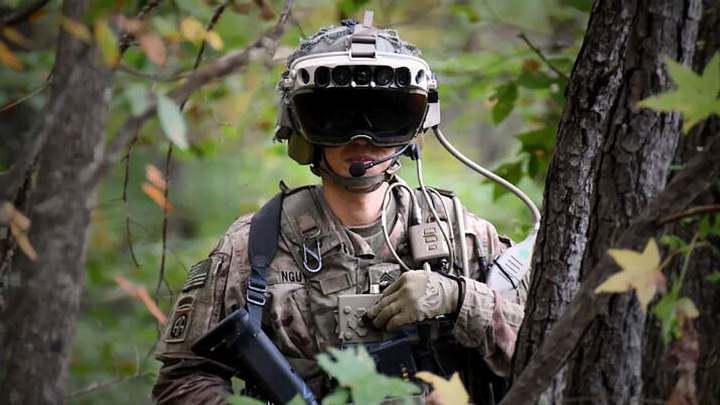 The US military is pouring money into neuroscience research, in an attempt to try to decipher the meaning behind different brain signals. The ultimate goal: to build a system that allows soldiers to communicate with nothing but their thoughts.

As reported by the specialized site C4ISRNET, it is a bold initiative that “highlights the strange ways in which medical technology could change the very nature of war and the soldiers themselves.”

The Army Research Office (ARO) has committed to spending $ 6.25 million on the project over the next five years, to take the first steps toward a future where telepathic cyborg troops can be deployed on the battlefield.

By now, neuroscientists at ARO say they have learned to decode and analyze the neural signals that direct the behavior of the rest of the brain’s output. For this, they carried out an experiment where they monitored and discerned the brain signals of a monkey that hit a ball over and over again.

And while this is not properly a mind reading, it represents an important advance in truly understanding what the different brain signals mean.

“We’re not just measuring signals here, we’re interpreting them,” ARO program manager Hamid Krim told C4ISRNET. “Now it’s time to decode other categories of brain signals so that a computer can finally interpret a soldier’s thoughts and is really in full duplex communication mode with the human brain.”

According to the scientist, the latter is probably still decades away.

In this article:brain signals, neuroscience