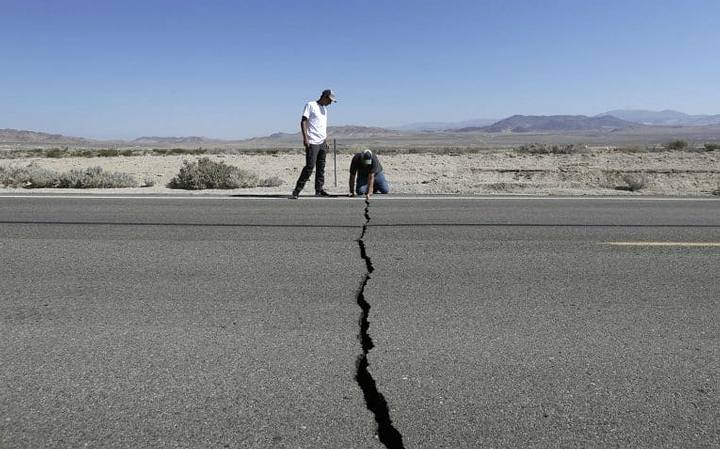 The US Geological Survey (USGS) has identified a swarm of more than 240 earthquakes that have occurred in California, between the San Andreas fault and the Imperial fault, in what could be the prelude of a great earthquake to happen in the next days.

According to the agency’s website, a notable increase in seismic activity is forecast in the area in the coming weeks. This is based on the last recorded earthquakes, which took place yesterday, September 30 and continued until today at a lower rate, ranging from 4.9 to 3 magnitude.

Specialists explain that in a typical week, there is roughly a 3 in 10,000 chance that an earthquake of magnitude greater than 7 will occur in this region, but they caution that ‘during this swarm, the probability of larger earthquakes is significantly greater than the usual ».

An #earthquake swarm has kicked off southwest of the #SaltonSea today, producing 240 earthquakes as of 8pm Pacific. The largest earlier this evening was M4.9.
So what does this mean? We’ve put together some scenarios to explain what could happen next. https://t.co/wMzKa8FKQM pic.twitter.com/ow9r7J5FH4

The USGS has raised three scenarios, of which they claim that one of them will occur within the next week.

Although there is no way to know when and where telluric events will occur, statistical analyzes of past events have shown that the probability of large earthquakes is high during swarms, so specialists urge the population in vulnerable areas to take precautions and stay informed.

It should also be noted that it was recently presented A study where it was concluded that the probabilities of a great earthquake due to the San Andrés fault in the next 12 months, had tripled.

In this article:San Andreas Fault, US Geological Survey