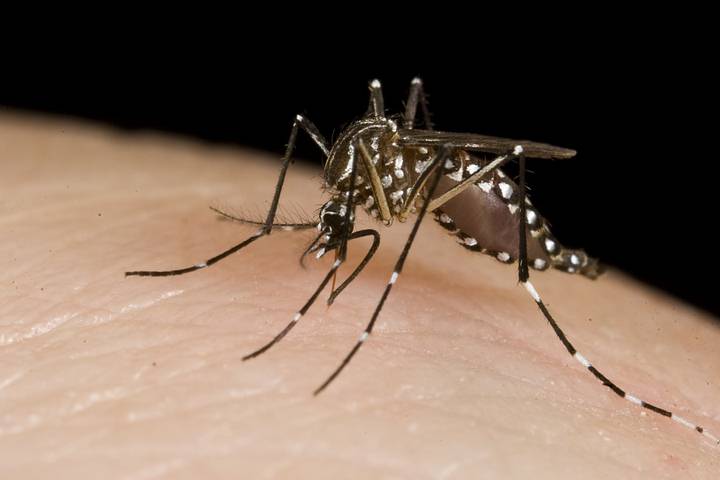 A plan to release more than 750 million genetically modified mosquitoes in the Florida Keys in 2021 and 2022 received final approval from local authorities, against the objection of many local residents and a coalition of environmental advocacy groups.

“With all the urgent crises facing our nation and the state of Florida – the COVID-19 pandemic, racial injustice, climate change – the administration has used tax dollars and government resources for a Jurassic Park experiment.” said Jaydee Hanson, policy director for the International Center for Technology Assessment and the Center for Food Safety, as reported by CNN.

“Now the Monroe County Mosquito Control District has granted the final necessary permit. What could go wrong? We do not know, because the EPA (United States Environmental Protection Agency) illegally refused to seriously analyze the environmental risks, (and) now without further review of the risks the experiment can continue, “he added.

The pilot project approved by the EPA in May is designed to demonstrate whether a genetically modified mosquito is a viable alternative to applying insecticides to control the Aedes aegypti —A species of mosquito that carries several deadly diseases, such as Zika, dengue, chikungunya, and yellow fever.

The mosquito, called OX5034, has been altered to produce female offspring that die in the larval stage, long before they hatch and grow large enough to bite and spread disease. Only the female mosquito bites for blood, which it needs to mature its eggs. Males feed only on nectar and are therefore not disease carriers.

The mosquito is also approved for release in Harris County, Texas, beginning in 2021, by the según Oxitec, the UK-based US-owned company that developed the genetically modified organism (GMO).

The Environmental Protection Agency granted Oxitec’s request after years of investigating the impact of the genetically altered mosquito on human and environmental health.

“This is an exciting development because it represents the pioneering work of hundreds of passionate people for more than a decade in various countries, all of whom want to protect communities from dengue, Zika, yellow fever and other vector-borne diseases,” Oxitec CEO Gray Frandsen said in a statement at that moment.

The project has attracted much criticism, both from organizations dedicated to protecting the environment and ordinary citizens.

“The release of genetically engineered mosquitoes will unnecessarily put Floridians, the environment, and endangered species at risk in the midst of a pandemic,” the environmental group warned Friends of the Earth.

About 240,000 people also signed a petition on the platform Change.org criticizing Oxitec’s initiative and denouncing that the firm was using US states “as a test base for these mutant mosquitoes.” 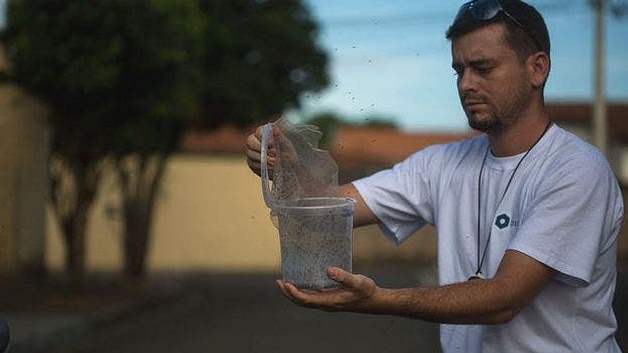 A biologist in Brazil releases mosquitoes to fight Zika

In response, one of its scientists in charge of the project assured in local media that the company “had already released around a billion of these mosquitoes in recent years” – in Brazil – and that “there is no potential risk to the environment or the humans”.

The Aedes aegypti is an invasive species in southeastern Florida and is commonly found in urban areas, where it lives in places with standing water. In many areas, including the Florida Keys, it has developed resistance to pesticides.