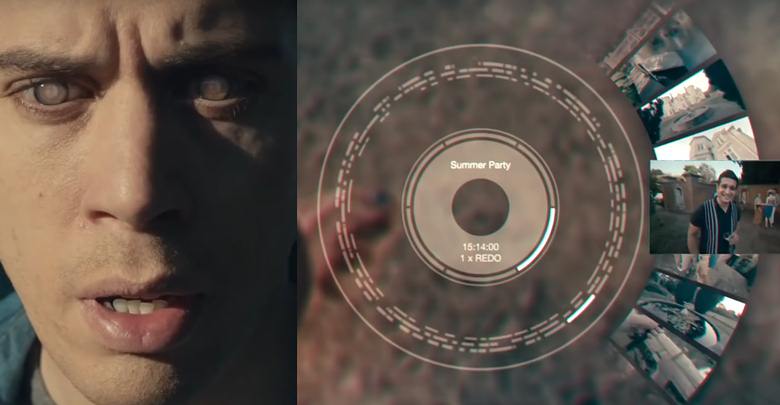 A few hours ago was the event where Elon Musk announced the news of the project Neuralink. Then, in addition to leaving you the video in case you did not see live streaming, we summarize the most important point by point.

Image from the Black Mirror series. A fiction that is very close to becoming reality

Trying to watch the Neuralink video, and the only thing I can understand is that it makes the pigs beep. ?

All I want is to transfer my consciousness into a robot body. ? pic.twitter.com/8htVkfXvHq— Derek (@Goufunaki) August 29, 2020

In the near future:

As Musk said, “the future is a strange place”, where human intelligence will have “a symbiosis with artificial intelligence.”

Advertisement. Scroll to continue reading.
In this article:Elon Musk, Neuralink