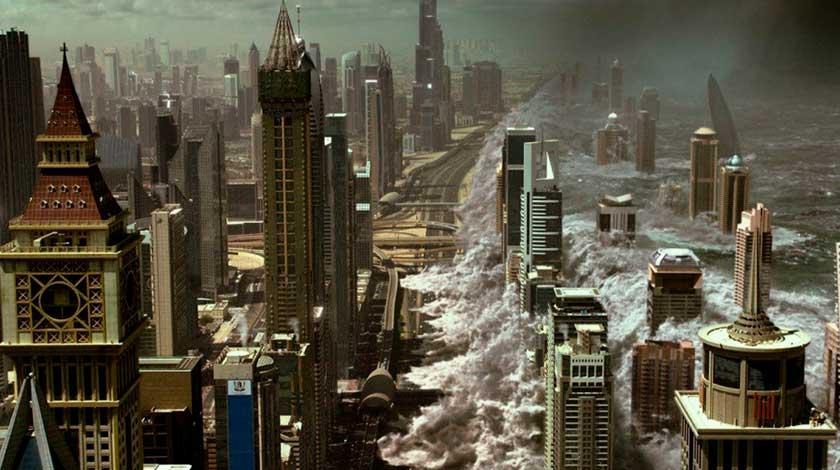 Between us, readers, with all this madness happening on our planet this year 2020, we already expected that someone would claim something like this:

Eight years after dark date of December 21, 2012, by which the Maya “promised” the Apocalypse, the fear of the end of the world expectations revived again. And the problem, as it turned out, is in the calendars, according to the website Express.

Today, the Gregorian Calendar is generally used worldwide. It was introduced by Pope Gregory XIII in Catholic countries on October 4, 1582 to replace the old Julian Calendar. The difference between the calendars was 11 days, after the removal of which, more accurately reflected the time it takes the Earth to rotate around the Sun.

However, not everyone liked this idea and in many European countries, particularly in Great Britain (London), there were riots with the requirement to return the ‘11 stolen days’.

These days have indeed been stolen. In addition, the calendar continues to steal days every year.

His post is not unique. Another person involved in the topic wrote:

When the world changed to the Gregorian Calendar in the 1700s, we lost about eight years in translation. So technically yes, now it’s 2012.

Eight years ago, fears of doomsday were triggered by the false assumption that the Mayan Calendar predicted the end of the world on December 21, 2012. That date was considered the end date of the 5126-year cycle in the Mesoamerican calendar, translated by scientists in the generally accepted Gregorian Calendar. But if the Gregorian Calendar considers the days incorrect, the translation of the Mayan date loses all its meaning.

Today, the difference between the Ethiopian and Gregorian calendars is 8 years. The counting of years on the Ethiopian Calendar begins on August 29, 8 A.D. Thus, we entered the new millennium on this calendar on August 29, 2008 and we are now in the year 2012, so to speak.

The researchers of this date offer all kinds of astronomical and geological explanations, as well as numerological formulas that show different scenarios of the end of the world, as well as the date of its implementation.

According to these data, it is expected:

As a scenario, it is also proposed the interaction between the Earth and a supermassive black hole in the center of the galaxy, the collision of the Earth with the mythical planet Nibiru, the change of pole, which goes through the Mayan cycles and so on.

In general, if you read other predictions on the Internet suspiciously, they will look like. Some are posted as a carbon copy. We always wonder how these people sit in their offices and collectively create a horoscope and predictions. The rest are looking forward to when a brilliant head launches a new idea, which is modified a little and the authorship attributed to the next diviner.

Alternate reading of Mayan calendar suggests end of the world is next week https://t.co/ep0gDICwyC pic.twitter.com/yQPTBiZPwz

However, with the end of the world date, researchers are not unanimous and the only thing that is clear is now in the year 2012 and the approximate date is June 10. So, if all these calculations are correct and the end of the world really happens, it won’t be earlier than in December.

In this article:Apocalypse, Mayan Calendar