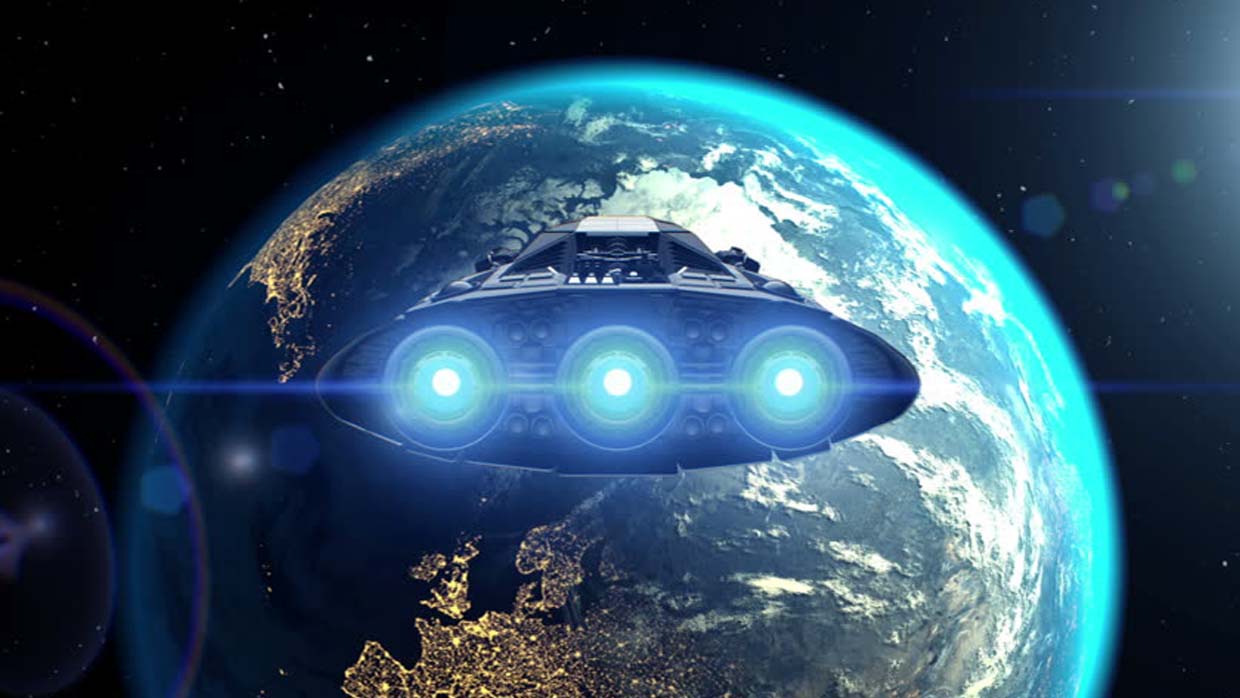 We already have a new chapter on the mysterious object that is approaching Earth. But first of all let’s remember how it all started. Last September astronomers detected a strange object with an incoming trajectory towards Earth.

Nicknamed 2020 SO, the space body has been in an Earth-like orbit for more than a year and is ready to get caught up in our planet’s gravity starting this month and staying until May 2021.

Astronomers call it ‘mini moons’, and only two have been confirmed in all of history. However, some experts observed that the mystery object was moving much slower than an asteroid, so they suggested that it could be of artificial origin. So far there were only theories about its origin, but it has finally been pronounced.

The visitor has arrived

Our planet is ready for the arrival of a mysterious space visitor who expected to be trapped by Earth’s gravity and become a mini-moon in the coming weeks. And NASA has already spoken out: It says that instead of a cosmic rock, the newly discovered object appears to be an old rocket from a failed moon landing mission 54 years ago that is finally coming home.

“I’m quite excited about this.”Paul Chodas, director of NASA’s Center for the Study of Near-Earth Objects, told Associated Press. “It’s been a hobby for me to find one of these and make that bond, and I’ve been doing it for decades.”

Asteroid 2020 SO may get captured by Earth from Oct 2020 – May 2021. Current nominal trajectory shows shows capture through L2, and escape through L1. Highly-chaotic path, so be prepared for lots of revisions as new observations come in. @renerpho @nrco0e https://t.co/h4JaG2rHEd pic.twitter.com/RfUaeLtEWq

Chodas speculates that asteroid 2020 SO, as it is officially known, it is actually the top stage of the Centaur rocket which successfully propelled NASA’s Surveyor 2 lander to the moon in 1966 before it was scrapped. The lander ended up crashing into the moon after one of its thrusters failed to ignite in its path. Meanwhile, the rocket passed the moon and orbited the sun like space debris, never to be seen again, perhaps until now.

As we discussed earlier, a telescope in Hawaii last month discovered the mysterious object heading our way while conducting a search aimed at protecting our planet from apocalyptic rocks. The object was quickly added to the list of asteroids and comets found in our solar system by the Center for Minor Planets of the International Astronomical Union.

It is estimated that the object measures approximately 8 meters according to its brightness, which apparently coincides with the upper stage of the Centaur rocket that would be less than 10 meters long and 3 meters in diameter. But what caught the attention of Chodas is that its almost circular orbit around the sun is quite similar to that of the Earth, something unusual for an asteroid. The object is also in the same plane as the Earth, not tilted up or down. Asteroids tend to pass quickly at odd angles. Finally, the strange object is approaching Earth at 2,400 km / h, slow by asteroid standards.

As the object gets closer, astronomers should be better able to trace its orbit and determine how much radiation and thermal effects of sunlight will push it. If it’s an old Centaur, essentially a light, empty can, will move differently to a heavy space rock less susceptible to external forces. This is how astronomers typically differentiate between asteroids and space junk as abandoned rocket parts, since both appear simply as moving dots in the sky.

“I could be wrong about this” Chodas continues to explain. “I don’t want to sound too confident. But it’s the first time, in my opinion, that all the pieces fit together with a real known release.”

But not all experts agree with the theory proposed by NASA. Jonathan McDowell of the Smithsonian Astrophysical Observatory noted that there have been many embarrassing incidents of objects in deep orbit, getting provisional asteroid designations for a few days before he realized they were artificial. ” 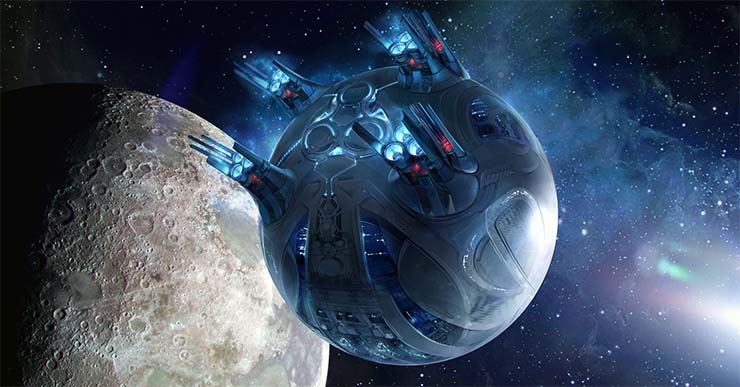 What is the mysterious object that is approaching Earth?

As we have been able to verify, and although NASA has already ruled, so far its origin is unknown, but all experts have ruled out that it is an asteroid. So there are several possibilities. The first is that it is space junk, but that are not as small as they say and that there is a high probability of impact. If unfortunately the mysterious object ends up hitting the Earth, it would spread a large amount of dust into the atmosphere. If it hit the water, it would increase the water vapor in the atmosphere. This would result in increased rainfall which would result in landslides. At the regional level there could be earthquakes, hurricanes and tsunamis due to the increase in kinetic energy. If the strange space visitor is big enough, these could have a global impact.

And the second possibility is that be it a extraterrestrial probe. In this hypothetical case, although there are no government procedures (publicly available) to respond to the “first contact”, it is not difficult to imagine what measures they would take. Most likely, the population will be forced to stay in their homes or in the nearest shelters and await further orders. Instructions and news will be broadcast on television, radio and also through social media. After the precautionary measures, the next step would be to assess the threat and organize a joint response with all countries.

Leaving aside the theories about the mysterious space object, What seems pretentious is that NASA assures that due to its size it corresponds to the upper stage of the Centaur rocket, without even having seen it, or at least this is what they say publicly. We are also struck by how news of this magnitude has gone unnoticed by the main media. We are talking about a space object of unknown origin that is approaching the Earth. We can only wait as events unfold.

What is your opinion about the mysterious object? Do you agree with NASA, or is it something that is beyond our understanding?