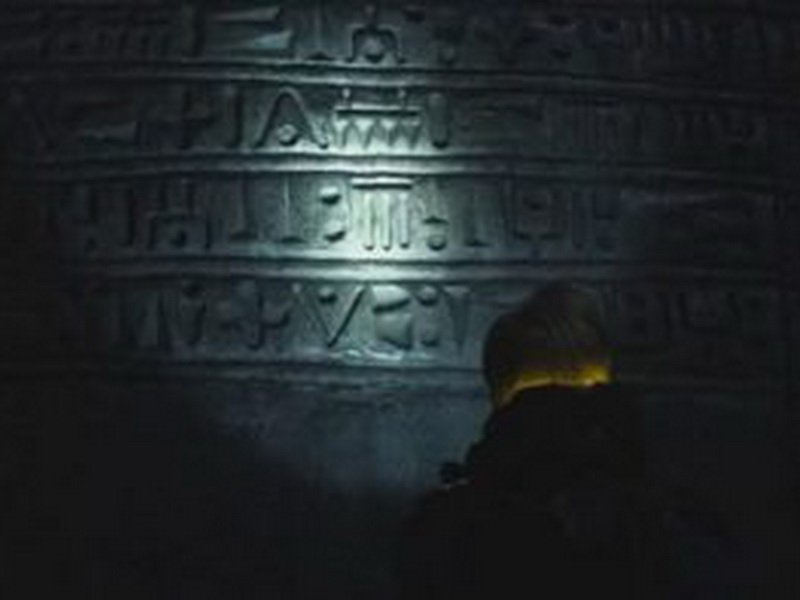 A sensational statement was made by a former employee of the US secret services, Corey Goode: there are caches with special cameras on Earth, in which giant people are in the state of suspended animation.

According to Corey Goode, most of these cameras are hidden in Antarctica and at the North Pole. Climate change, the melting of polar ice can lead to a malfunction of the cameras and then the ancient giants will wake up.

Corey Goode stated that the caches were found during the reign of Abraham Lincoln. Most likely, they were built by representatives of the highest race – the Ancient Builders, they also placed giant people there for unknown purposes.

The civilization of the Ancient Builders existed on Earth 60 thousand years ago; they possessed unique technical and mental capabilities. The Ancient Builders created incredible technology to put a person into suspended animation.

They built stasis chambers by growing or transforming them from a whole chunk of space. In these crystals, the giants are not in a frozen state, as they are trying to do in our time, a kind of bubble of time has formed around them, where its course is changed.

Corey Goode said that while working in the Secret Space Program, he had access to some artifacts, and also talked with specialists involved in this secret, therefore he can judge the level of development of the technologies of the Ancient Builders.

The former intelligence officer said that secret archaeological excavations have been carried out in Antarctica for a long time, during which discoveries and finds exceeding human achievements were made.