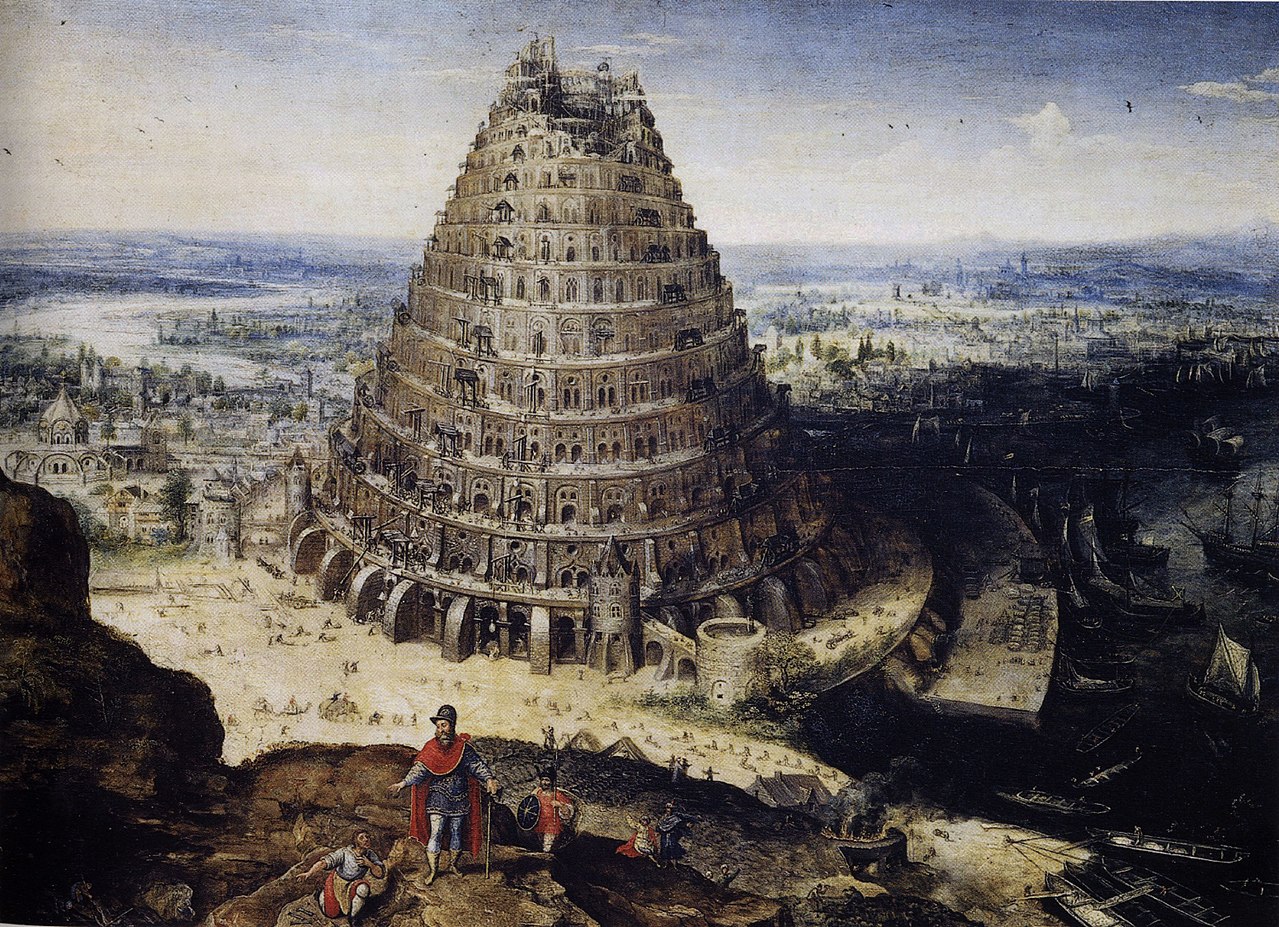 Would we be doomed to the same fate as the Tower of Babel? Credit: Wikipedia

Many sources talk about civilizations that lived long before us. They all developed, prospered for a while and then disappeared in an incomprehensible way.

We will probably never know the reason for its decline. All we can do is admire the remains of stone buildings, over which time has almost no strength.

While looking for an answer, somehow, we accidentally stumbled upon an interesting saying about the life of the Japanese samurai: “A samurai has no goal, but a way”. In the end, the “samurai’s path” ended in what is known – death. The path of any civilization ended in the same way.

If you look at the question through the prism of a samurai saying, then there is no point in looking for why and how a civilization ended its existence. Probably, the process itself and its outcome are important here. But for whom is it important and what outcome is expected?

Apparently, behind the curtains of this “ancient theater” there is a mysterious “director” who periodically makes the necessary adjustments to the history of civilization.

To find out what is what, you need to look at current trends in science, where a person struggles with such an overwhelming desire to ‘play God’. This attracts and scares you at the same time, but in no way diverts you from the intended path. Most likely, the Artificial intelligence (IA) is the purpose of our civilization’s existence.

About 50 years ago, it would have seemed absurd, but to someone, perhaps until now. However, if you trace the last 100 years of our civilization’s life, you will feel that most of the discoveries were given to humanity at the same time. A powerful leap occurred in a hundred years. Why did this happen?

At the beginning of the last century, scientists recognized the existence of fields that have memory and the ability to store and transmit information. It is very likely that such a field or something similar may be around the Earth and, more interestingly, have intelligence. Isn’t this the same “Director” hidden behind the screen of the “old theater”?

If so, then, at a given moment, the “Director” gives the selected scientist “access” to certain knowledge (perhaps even in a dream, like Mendeleev), and another scientific breakthrough occurs in the world. Step by step, discovery after discovery, humanity is continually moving towards the creation of AI. The trend is already very visible.

AI is probably the next “Babylon”, which will combine all the knowledge, culture and accumulated experience of civilization. In the future, the neural network will connect to the field of general information and leave humanity without knowledge, technology and even a spoken language. This will be the next decline in civilization. And the “Director” will receive another set of new data (experiences) to start creating a new civilization.

If one believes that past civilizations ended in conflict on a large scale, then this is probably already the consequence of “shutting down” AI.

One of the creators of Skype’s Internet calling service, Jaan Tallin, said the development of artificial intelligence (AI) threatens humanity. According to him, humans face three main threats, but it is AI that must be feared above all.

Tallinn explained that, at the moment, no one can predict what development AI will achieve in the coming decades. In addition, the fact that scientists are creating artificial intelligence that can form a new AI without human intervention is also of concern.

As the co-founder of the popular video call service noted, the development of synthetic biology is also of concern. According to him, this direction of science allows the creation of artificial DNA sequences and biological systems that may not exist in nature.

Tallinn also drew attention to the fact that he fears that we are entering an era of “unknown strangers”, things that people cannot even imagine now.

Advertisement. Scroll to continue reading.
In this article:Babylon, Jaan Tallin