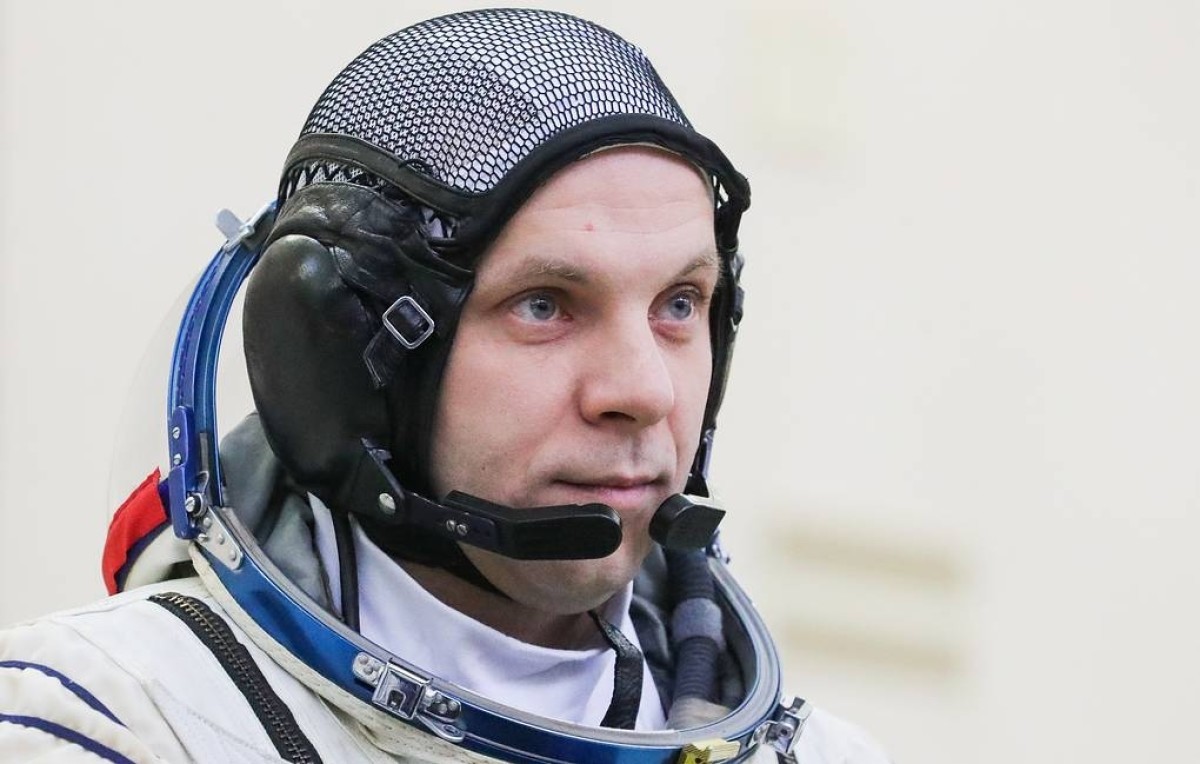 Cosmonaut Ivan Vagner recently captured footage of the auroras over the Antarctic. During the recording of the Auroras he was also able to film a fleet of UFOs, exactly “5 objects” that appeared in the time-lapse. According to Vagner in a tweet, the images showing the 5 UFOs were sent to Roscosmos for analysis. 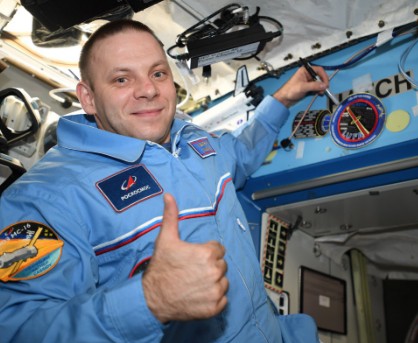 Ivan Vagner reported on his Twitter page “Seeing five objects appear flying in parallel courses at the same distance from each other. What do you think it could be – meteors, satellites or ….? ” Vladimir Surdin, senior researcher at PK Sternberg suggested “It is almost obvious that this is the squadron of Elon Musk’s company (Starlink satellites). While they fly together, the satellites don’t fly like this, in such flocks, but after being thrown in a row, they really do move for a while. “ 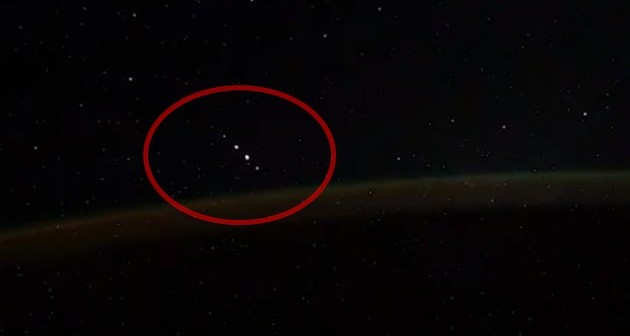 “Now, I cannot get on with Vladimir Surdin’s explanation, also because it seems absurd to me. Starlink satellites are launched in series of 40 to 60 simultaneously and we often see them from the Space Station. Even if they disperse and move for a while, you will still see most of the StarLink satellites flying in the sky like a “train” and that’s not the case! “ 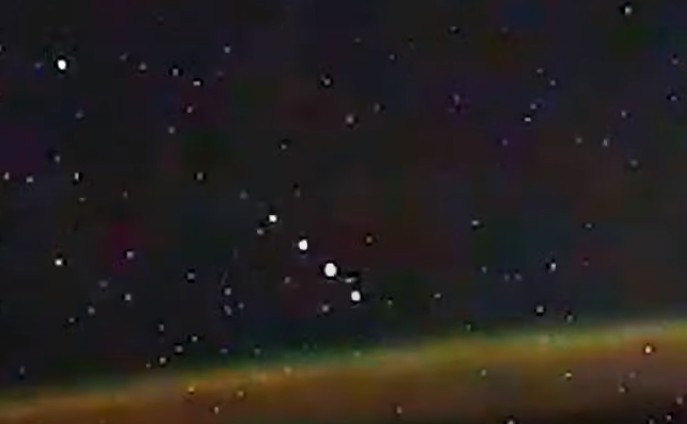 We remind readers that Ivan Viktorovič Vagner is a Russian cosmonaut who is currently in space for the long-duration Expedition 63 mission on the ISS. Regarding this UFO sighting from the ISS, NASA and ESA have not made any statements, but a note is expected from the Russian space agency Roscosmos.

Advertisement. Scroll to continue reading.
In this article:Ivan Vagner, Roscosmos