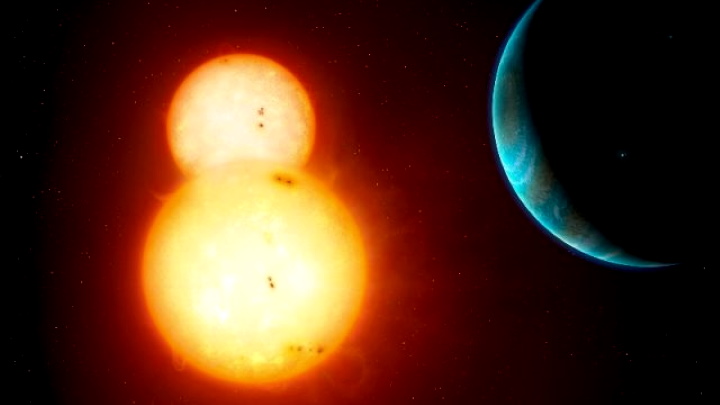 Our Sun had a companion and there may be many dwarf planets to be discovered in the outer Solar System beyond the Kuiper Belt. This is what emerged in the second new paper from Harvard University scientists who are looking for Planet X (Planet nine).

Recently published in the scientific journal The Astrophysical Journal Letters, The article by Dr. Avi Loeb, Harvard science professor and Harvard university student Amir Siraj goes against the dominant “lone star” by thinking about the origin of the Sun. The radical scientific theory, according to which the Solar System may have been a time a binary star system, therefore made up of two stars orbiting a common point in space, perhaps shouldn’t be too surprising. 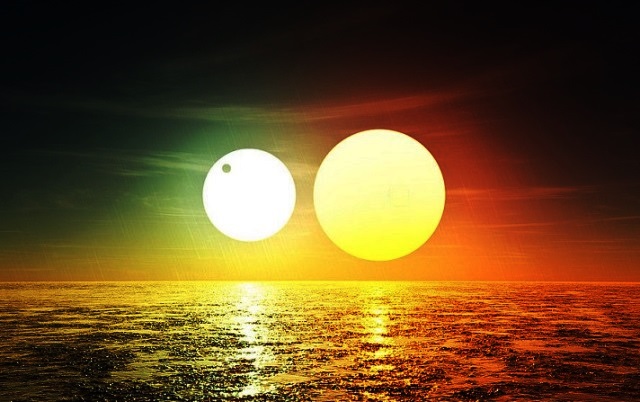 At the moment we do not see this companion of the Sun, and we do not feel its influence daily for now, but it must be there. Perhaps it is small and not very bright, perhaps it does not have a mass that allowed it to trigger nuclear fusion reactions inside it and therefore it is almost impossible to identify it. But if we don’t live in a solar system that is an exception, our Sun must have a companion who is now very far away. But sometimes it comes back. 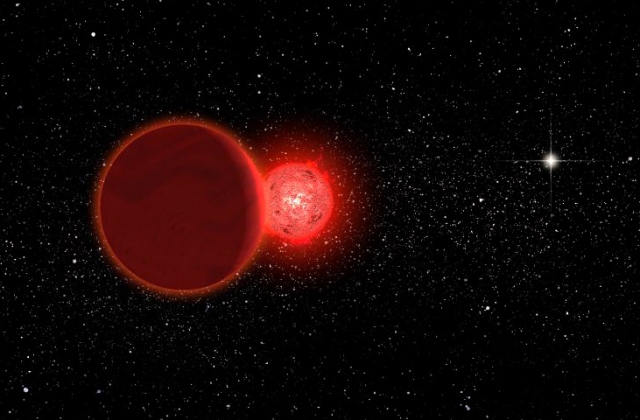 So if life exists abundantly in the Universe, many alien civilizations have become accustomed to living with only two or even three. The existence of binary systems has been known for some time, but it was not known for certain whether all or almost all stars are born in pairs, so much so that astronomers have long wondered why we live around a single star and not a binary system.

Now, a new study by a group of astronomers from UC Berkeley and the Harvard-Smithsonian Center for Astrophyics shows that the second hypothesis is much more likely than the first and therefore it is very likely that our Sun had a companion. The team of scientists admitted that a possible return of this star to our star system would lead to serious trouble.

Advertisement. Scroll to continue reading.
In this article:Nibiru, Planet X