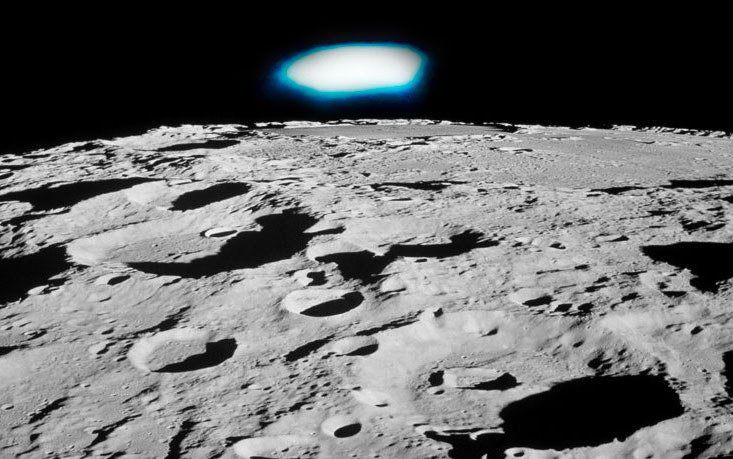 A mysterious and bright UFO-like object suddenly appeared on the surface of the Moon, recorded in a video through a telescope on March 29, 2020.

Strange “lights” have often been sighted and recorded on the Moon by the famous astronomer who calls himself “Bruce Sees all” on social media, who in turn is convinced that this phenomenon is associated with UFOs or extraterrestrial activities on the Moon. 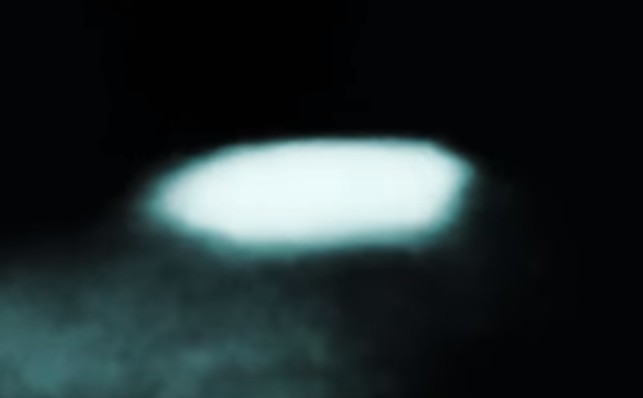 A possible explanation for these lights is the so-called “transient lunar phenomenon” which is a light that changes color and its manifestation is short-lived on the surface of the Moon. The claims of short-lived lunar phenomena date back at least 1,000 years ago, some of which have been independently observed by multiple witnesses or renowned scientists. 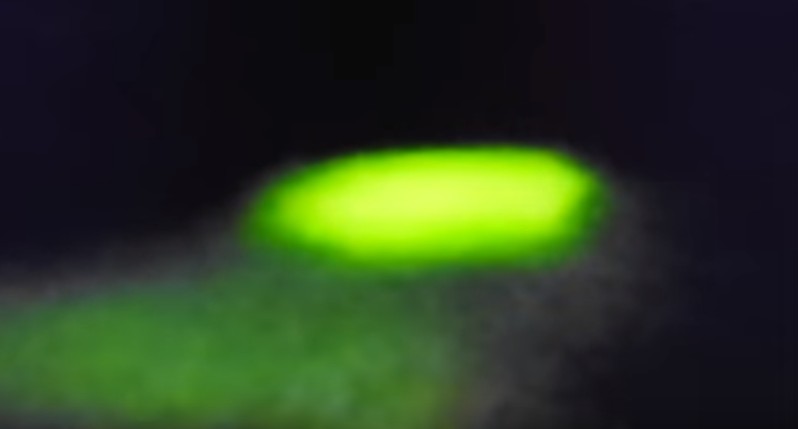 Most lunar scientists will recognize that transient events such as degassing and impact craterism occur in geological time: the controversy lies in the frequency of such events. It has been suggested that the effects related to electrostatic charge or discharge may be able to explain some of the transient lunar phenomena. 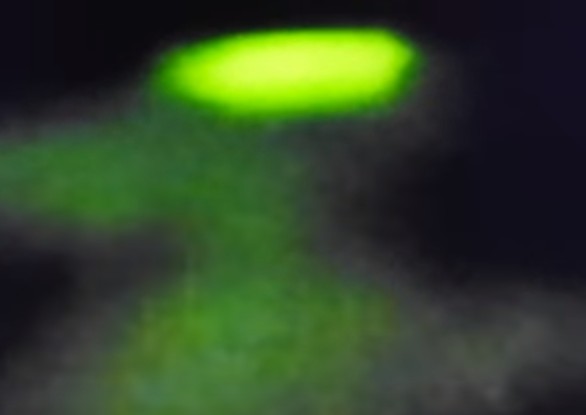 It is possible that the strange light is such a “transient lunar phenomenon”, however on the contrary, we cannot exclude that the object is of extraterrestrial origin. Many amateur astronomers and professional astronomers have reported in the past the presence of mysterious lights and bright discoidal objects on the surface of the Moon. Astronauts from the Apollo missions have always stated that very strange things happen on the Moon and that during the moon landings they were often accompanied by mysterious unknown objects.