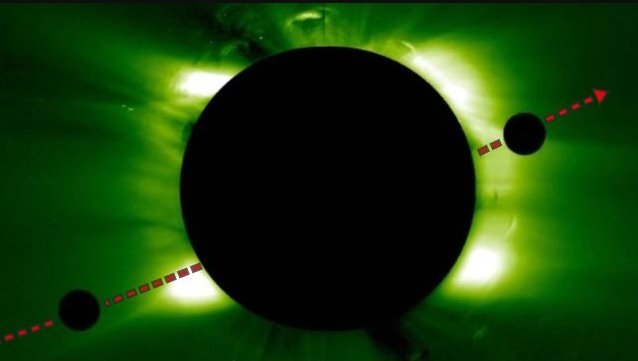 Scientists still do not know how to interpret the presence of a huge planetary object that was seen passing in front of the Sun, filmed by the STEREO space probe.

This happened in February 2007, when NASA’s Stereo B Cor1B spacecraft recorded a huge unknown spherical object passing in front of the Sun. 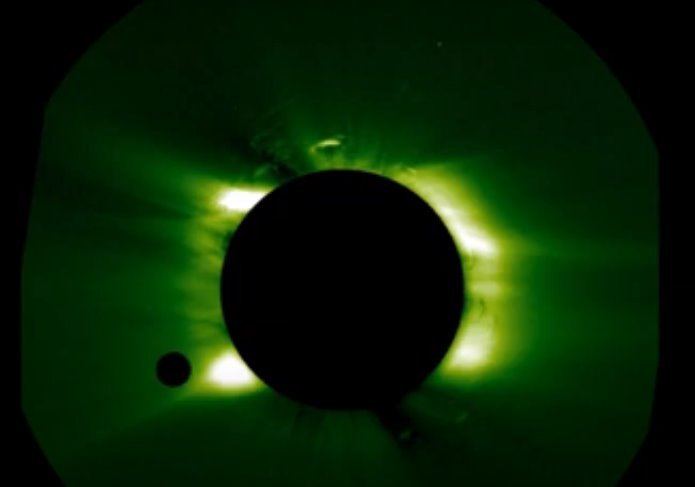 To date, NASA has not provided explanations regarding the presence of the mysterious and huge celestial body and there are still many questions that cannot be answered. This is not Mercury or Venus, but perhaps it is an unknown planet or something extraterrestrial. 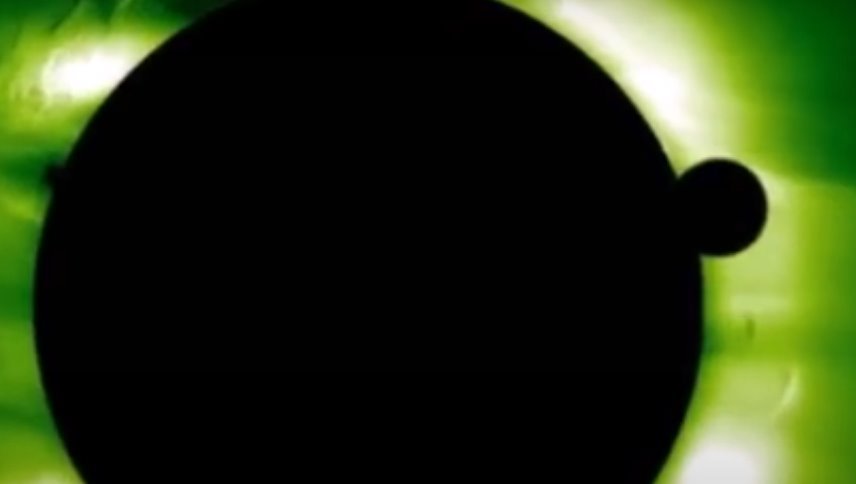 A famous astronomer surprisingly suggested that NASA, in agreement with the governments of the world, has been hiding the existence of the Nibiru planetary system for nearly forty years.

The websites of the Nibiru conspiracy theorists exploded with joy after the statements of Paul Cox, a former astronomer who collaborated with NASA in the past and who clearly highlighted that the brown dwarf star Nemesis and its planets orbiting around, are rapidly approaching our solar system. 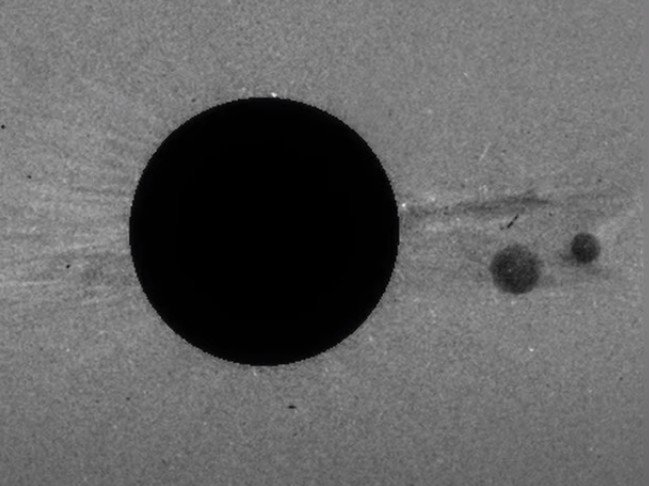 In the latest images recorded by NASA SOHO and STEREO probes, from 20 June to 6 July 2020 one or two huge celestial bodies were photographed around the Sun.

From the images it could be the star NEMESIS or Nibiru, where other small planets are visible around. In short, an entire planetary system. One of these huge planets looks a lot like the one photographed by the STEREO B probe in 2017.