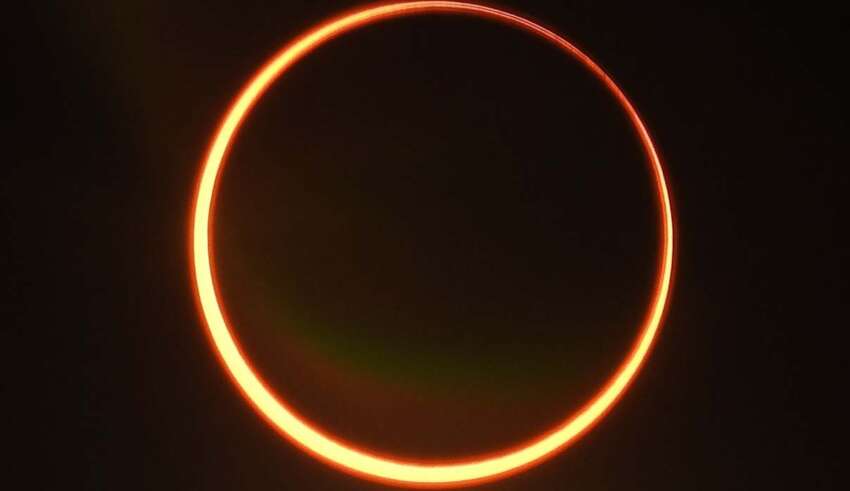 January 1, 2020 marked the beginning of a new decade that many viewed with optimism and as a new opportunity for their lives. But as the days went by, many began to wonder what else could happen.

It all started with forest fires devouring much of Australia, showing us apocalyptic scenes, followed shortly thereafter by the Iranian regime that shot down the Ukrainian plane, killing all 176 people on board, almost causing a war between Iran and the United States. However, these events were overshadowed in January, when the coronavirus pandemic appeared.

It began to spread throughout the world, causing hundreds of thousands of deaths and millions of infected. In between, we witnessed how a fire in the Chernobyl exclusion zone triggered radiation levels, or how Krakatoa, one of the most dangerous volcanoes, was erupting.

And last but not least, there have been unprecedented social unrest in the United States over the murder of George Floyd, sparked worldwide protests over racism and police violence. This is just a preview of what this 2020 is leaving us, and we still have to know the outcome. Many consider that all these events are apocalyptic signs and now we must add the first solar eclipse of the year, with a “ring of fire” this Sunday, which will be the “deepest” of this century and coincides with the summer solstice.

In a striking “coincidence”, the 2020 summer solstice will occur on the same day as a major annular eclipse . But some believe that it is more than a mere coincidence, and that the darkness that will fall on June 21 is a sign of the impending apocalypse, along with all the events that have happened in this 2020.

An annular eclipse occurs when our planet is perfectly aligned with the Sun and the Moon. The phenomenon, also known as an annular eclipse, will produce the effect of a ‘ring of fire’ around our natural satellite, when it blocks the Sun so that the light appears from the perimeter of the face of the Moon. And for this phenomenon to occur, the new moon must coincide with the moment when the Moon is at the point furthest from us within its orbit, when its illuminated hemisphere is completely hidden from our view.

The moon will cover up to 98.8% of the solar disk, making the eclipse appear different from the previous ones with only a narrow ring visible in the sky for approximately 30 seconds. It can be observed from various locations in Africa, as well as central and southeast Asia. But this is not the only reason that some people think that this weekend’s eclipse is important. Popular American pastor Paul Begley says the world is coming to an end, and has said this year’s catastrophic events as evidence of the impending apocalypse.

“We are in the plagues of recent times ,” Begley said in a recent video posted on his YouTube channel. “Locusts of a biblical proportion are destroying countries like Yemen, Ethiopia, Kenya, Somalia, Sudan, Pakistan now has been swamped, India overwhelmed with locust.”

Begley mentions that East African and Middle Eastern countries have been struggling with unprecedented numbers of locusts after a particularly unusual breeding season. According to the Bible, locusts were one of the ten plagues of Egypt inflicted by God to pressure Pharaoh to free the Israelites from slavery.

Begley believes that the eclipse of June 21 is another sign of armageddon, referring to another of the ten plagues, when God told Moses that “darkness will spread over Egypt” for three days . The eclipse will be visible from Israel, leading the pastor to assure that “Holy Land” will be obscured as a symbol of bad omen.

“There are three important signs in the skies that will happen between now and the end of the year,” Begley continued. “The first is June 21. We are going to have a solar eclipse that will spread throughout the Holy Land. It will be over Israel for six hours. The Sun will become darkness for six hours. A ring of fire will be around the Sun.”

The second “main sign in the skies” Begley points out is another eclipse on July 4, a penumbral lunar eclipse that coincides with Independence Day in the United States. But Begley is not alone in thinking that this weekend’s “ring of fire” will bring with it the destruction of Earth. Many have stated that the 2012 apocalypse , which did not occur, was misinterpreted . Instead, the Mayans predicted a catastrophe that would end the world on June 21, 2020, instead of December 21, 2012.

In addition, there are also those who believe that Nibiru has entered our solar system and is heading directly towards Earth that will end in a deadly collision on June 21. Conspiracy theorists say governments have used the coronavirus pandemic to hide the truth about Nibiru’s arrival. And finally we have those who say that the eclipse of June 21 is a cosmic sign that the universe has entered the Age of Aquarius, also known as the new age.

In this article:Apocalypse, Ring Of Fire