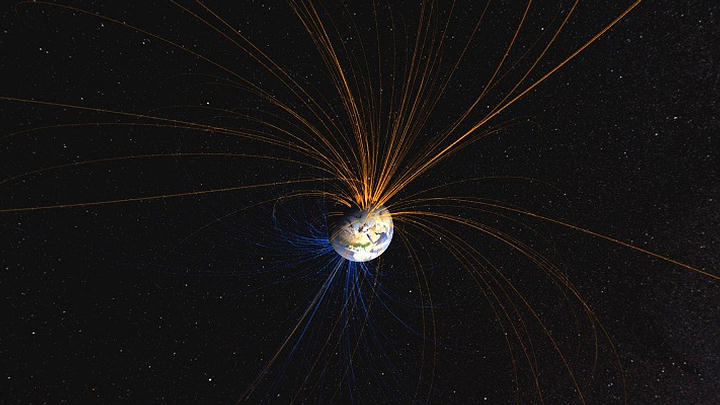 Is a reversal of the magnetic poles coming soon? 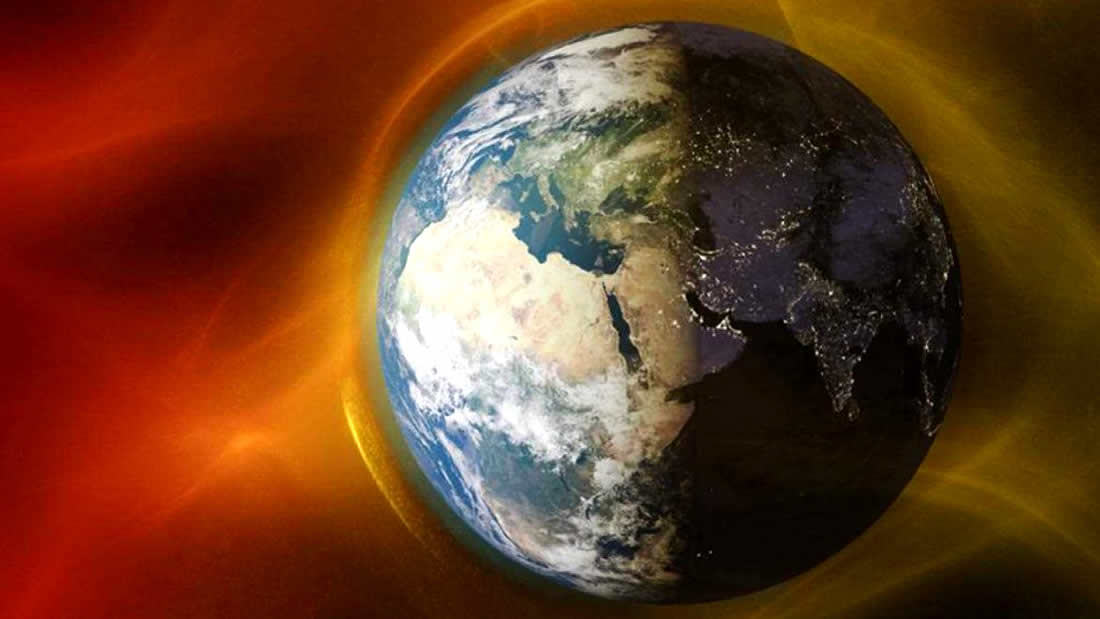 The Earth’s magnetic field is reversed, on average, every few thousand years, which means that the magnetic north pole passes south and vice versa (the globe is not physically reversed, it should be clarified). Now, new research suggests that this change in direction may occur ten times faster than previously thought.

This last data is of utmost importance for those scientists dedicated to studying how the magnetic field affects terrestrial life and the way in which our planet has evolved over time, in order to predict when the next reversal of the poles will be.

So far, paleomagnetic studies have shown that the magnetic field can change direction up to 1 degree per year, but the last study, led by the University of Leeds in the United Kingdom, suggests that this movement can be up to 10 degrees annually.

To reach this conclusion, the scientists relied on detailed computational simulations of the outer core made of nickel and iron, some 2,800 kilometers below Earth’s surface. 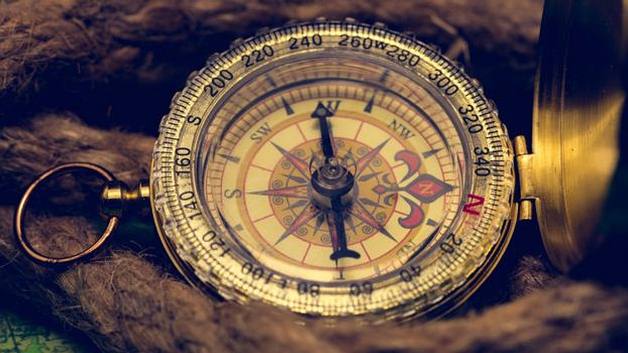 Since we have been on the planet, the magnetic north pole has been at the geographic north pole

“We have very incomplete knowledge about our magnetic field if we go back more than 400 years,” said geophysicist Chris Davies of the University of Leeds. “Since these rapid changes represent one of the most extreme behaviors of the liquid core, it could provide us with important information about the interior of the Earth.”

Davies, along with colleague Catherine Constable of the University of California at San Diego, combined computational models with a recently published timeline of the past 100,000 years of the Earth’s magnetic field, and found a match between other studies and their own predictions.

Changes in our planet’s magnetic field leave footprints on sediment, lava flows, and even man-made objects, even though it takes more than that to determine how it changes and over what period of time it changes.

Right now, there is a “technical problem” in Earth’s magnetic field, a few kilometers above the planet, that stretches from southern Brazil along the Atlantic to the west coast of Africa, which some call the Bermuda Triangle from space

Rapid changes in direction appear to coincide with a local weakening of the magnetic field, the new research found. One of the changes in particular stands out: a movement of 2.5 degrees per year 39,000 years ago, just after the so-called Laschamp event, when there was a geomagnetic excursion (a temporary reversal of the poles) that weakened the field near the coast. Western Central America.

“Understanding whether these computational simulations accurately reflect the physical behavior of the geomagnetic field, as inferred from geological records, can be a major challenge,” Constable pointed out. “But in this case we have been able to show an excellent agreement between both rates of change and the general location of the most extreme events in the simulations.”

The Earth’s magnetic field not only helps guide us from point A to point B with a compass (or smartphone), it also shields us against the effects of space weather and solar radiation. And although we do not notice it, the magnetic poles they are always moving.

Knowing more about how these movements and inversions happen — and their speed — will be vital for everything from reconfiguring satellites to dealing with changes in radiation levels as a result of a weakening field. Investments were recently determined to be more frequent than previously thought and now we also glimpse its speed.

“More studies of evolutionary dynamics in our simulations offer a useful strategy for documenting how fast these changes occur and whether they also occur during times of polar magnetic stability such as we experience today,” Constable concludes.

In this article:earth, magnetic field