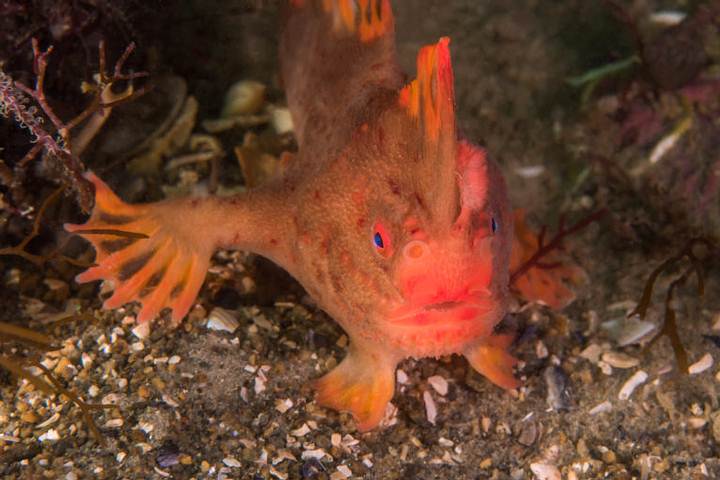 A species of brachionictid has been officially declared extinct for science in Southeast Australia. The causes seem to point to pollution, habitat degradation, and destructive fishing practices.

These fish move around the seabed using their fins as hands, hence their common name –handfish. In addition, they use their dorsal fin as a lure to attract prey

The extinct species is the Sympterichthys unipennis, or smooth hand fish, one of the 14 existing among brachionictids, currently endemic to the coastal waters of Tasmania and South Australia.

Humans have hunted different marine animals to extinction, including the monk seal in 1952, but this is the first time that a species of marine fish has disappeared from our planet in modern times. 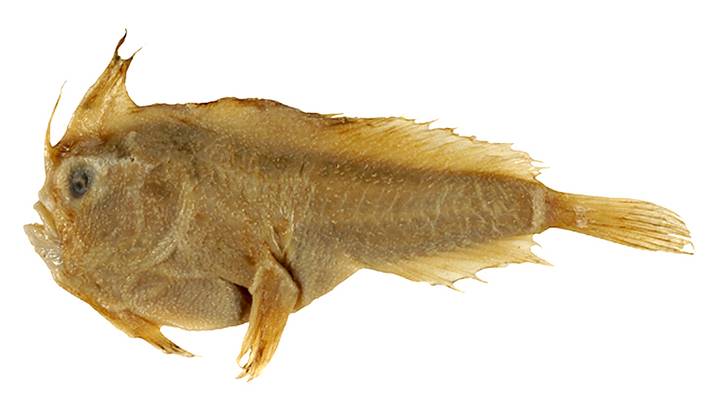 “The history of the smooth-handed fish should make us think long and hard about the price we are willing to pay for our seafood, about what lies behind the notion of sustainable fishing,” say members of the NGO Fauna and Flora International.

The team believes that fishing activities have had a lot to do with the extinction of this fish, which often fell prey in huge nets to fish for scallops.

“I think that people should be concerned about the extinction of any species, especially those that humans had to do with,” says Jemina Stuart-Smith, a researcher at the Institute for Antarctic and Marine Studies. “We did not know much about the smooth-handed fish to know its ecological role and what impact its disappearance will have on the ecosystem of which it was part, or if the underlying reasons will lead to the extinction of other species.” 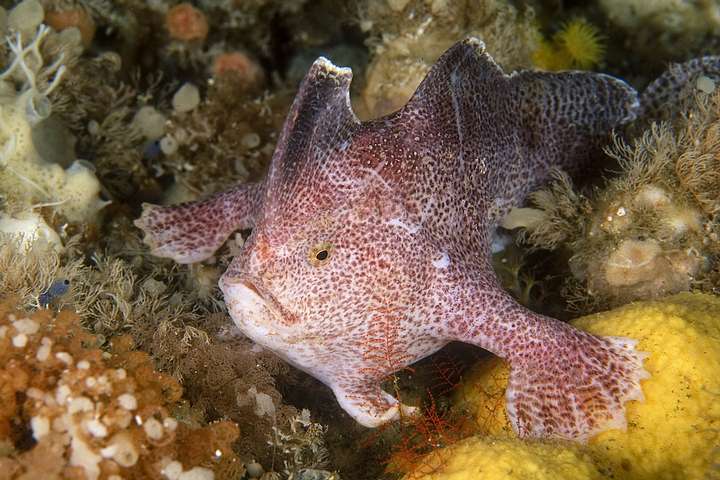 The Ziebell handfish, another of the endangered species, has not been observed since 2007. Credit: Andrew Green

“The smooth-handed fish died out before we had a chance to study them well,” he said.

Advertisement. Scroll to continue reading.
In this article:extinct fish, handfish