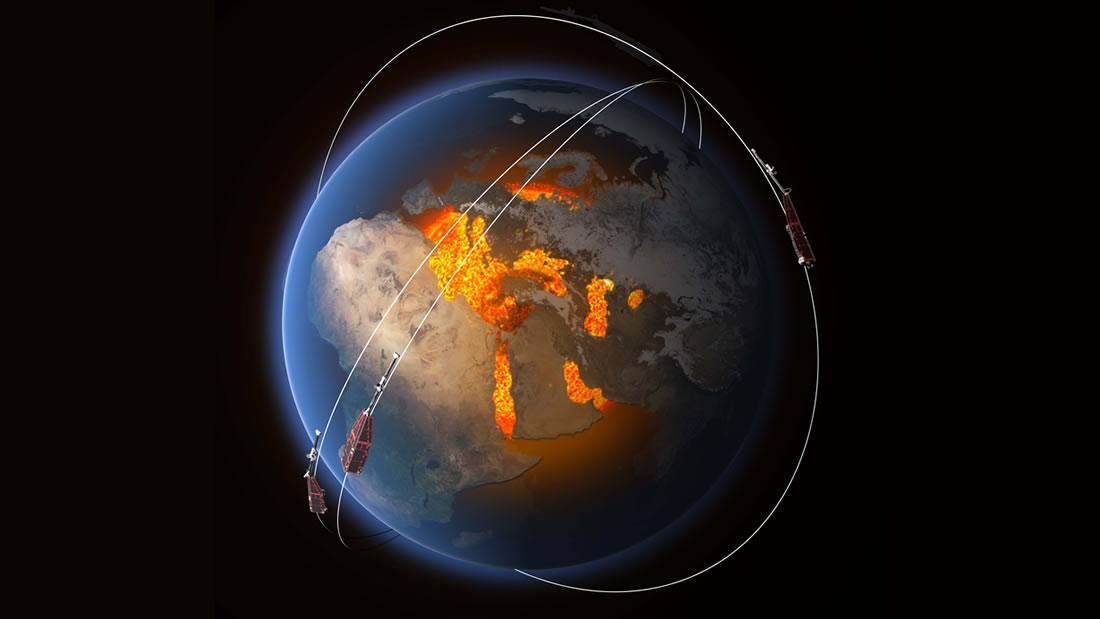 The European Space Agency (ESA) has given an important warning: Earth’s magnetic field is gradually weakening.

There is no doubt that the year 2020 has been a bitter season for this planet and for humanity. Now, a new warning comes from ESA: the magnetic field The Earth is gradually weakening, in an area spanning from Africa to South America, and which is causing some problems for the satellites orbiting Earth.

The data has been obtained by the constellation of Swarm satellites from ESA (designed to monitor signals from Earth’s magnetic field), and allow a better understanding of the situation.

What is Earth’s magnetic field? 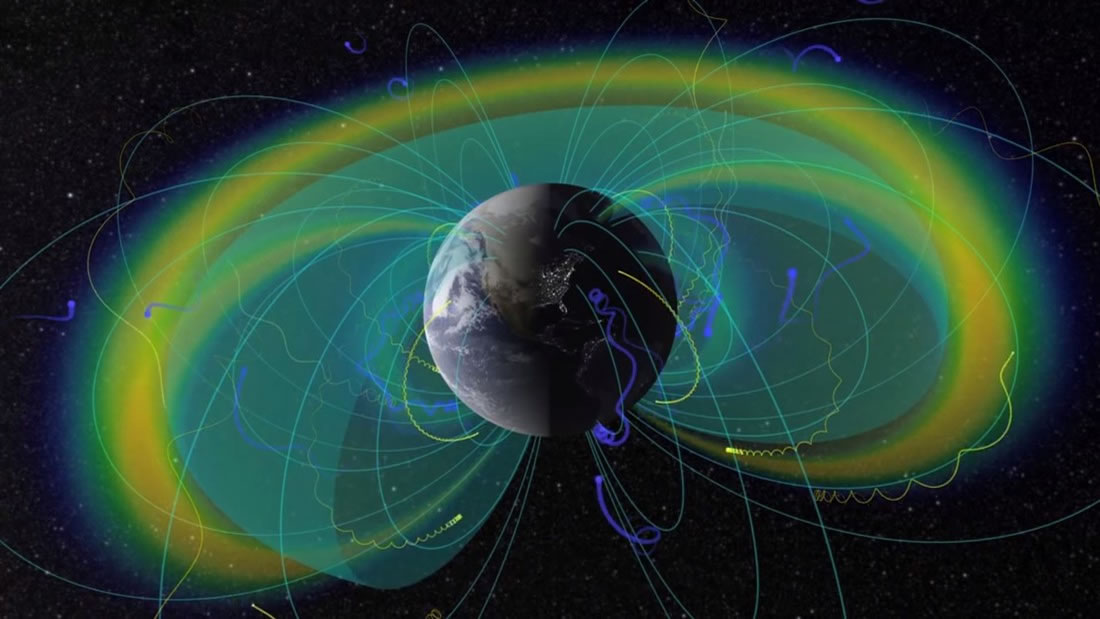 The magnetic field is a protective layer that envelops Earth, stopping dangerous cosmic radiation and charged particles from the Sun.

Why is the magnetic field weakening?

According to ESA, the Earth’s magnetic field has been gradually decreasing. Over the past 200 years, approximately 9% of its strength has been lost on a global average.

Between Africa and South America there is a vast region where the magnetic intensity is reduced, and it is called “Anomaly of the South Atlantic”.

“Between the years 1970 and 2020, the minimum intensity of the magnetic field in this area decreased from approximately 24,000 to 22,000 nanoteslas, while the area of ​​the anomaly has increased and has moved westward at a rate of about 20 km to year. In addition, a second center of minimal intensity has emerged in southwest Africa in the past five years, suggesting that the South Atlantic anomaly may be dividing in two. ”

“The new eastern minimum of the South Atlantic anomaly has been forming for a decade, although its development has accelerated in recent years. We are very lucky to have Swarm satellites to investigate the evolution of this anomaly. The challenge now is to understand the processes in the Earth’s core that cause these changes. ”

It has been speculated that these energy changes could cause a pole reversal north and south, a phenomenon that occurs every 250,000 years.

That said, the space agency also noted that the drop in the South Atlantic was “well within what are considered normal levels of fluctuation”.

For people on the surface, the anomaly is unlikely to cause any alarm, but satellites and other spaceships flying through the area are experiencing technical problems.

Since the magnetic field is weaker in the region, charged particles from the cosmos can penetrate the altitudes at which satellites orbiting the lower Earth fly.

The mystery of the origin of the South Atlantic anomaly has yet to be solved. However, one thing is certain: SWARM’s magnetic field observations are providing exciting new insights into the poorly understood processes within the Earth’s interior.

Advertisement. Scroll to continue reading.
In this article:ESA