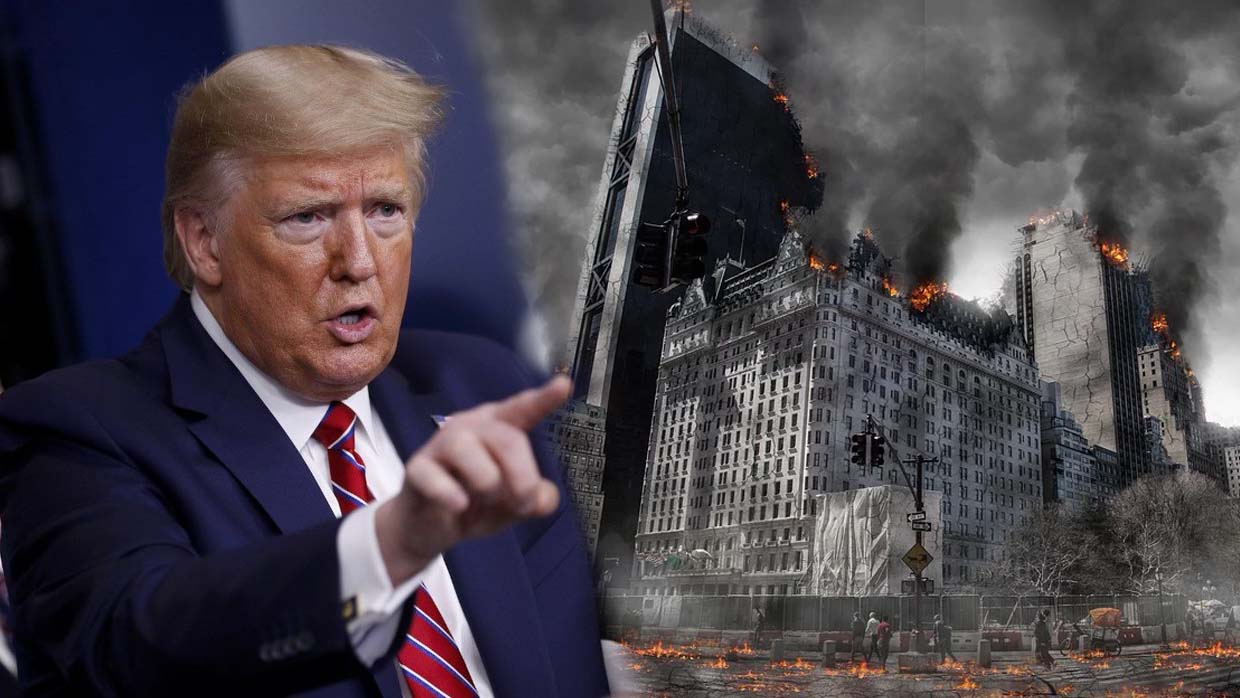 The coronavirus or COVID-19 has become the number one public enemy. The most important thing is that we do not see it, like other threats, rather we feel it in the form of diseases. And while the world is desperately trying to find a vaccine, President Donald trump prepared Americans for a surge in coronavirus cases.

He recently said they face three hellish weeks like never seen before. For their part, White House experts calculated between 100,000 and 240,000 deaths in the United States alone, in the next two weeks.

The United States has more cases of coronavirus than any other country in the world with almost 300,000 infected, according to official data. New York has become the new epicenter of the pandemic in the world with more than 113,000 confirmed cases, thus surpassing the Chinese province of Hubei, where the coronavirus emerged in December. But perhaps Donald Trump is much more than the President of the United States, a visionary like Nostradamus. In an interview on the 2014 Fox & Friends television show, the then-television star predicted that America’s problems would be solved when “the economy collapsed.”

As the numbers of unemployed in the United States rise to record levels with 6.6 million new unemployed just last week alone due to the coronavirus crisis, a recently shared video on social media shows Donald Trump saying that an economic collapse would be the ideal way to make the United States reemerge.

In the phone interview, broadcast on February 10, 2014 on the Fox News Fox & Friends show, Trump, then the host of the NBC reality show The Apprentice, began by talking about the “Patient Protection and Affordable Health Care Law”, Obama’s health reform also called Obamacare, which according to him would cause the loss of 2.2 million jobs. But Trump quickly changed his attack on Obamacare, saying the problems would be solved “When the economy fell.”

“When the country goes to total hell and everything is a mess, then you will have riots to get back to where we used to be when we were great”Trump stated in the interview.

Journalist Sarah Kendzior analyzed Trump’s comments in a post for the news portal The Correspondent just 10 days after the 2016 presidential election.

“This is what ‘Make America Great Again’ means to Donald Trump” Kendzior wrote, adding that the president’s comments about an economic collapse were, in fact, his “desired result” for the country during what was his next term in the White House.

According to Huffington Post, journalist Mary Papenfuss, Trump has taken steps that appear to be consistent with his previous predictions of “Total hell” and “disaster” as a remedy for America’s problems. Papenfuss cites the president’s assertion in late 2018, made to Democratic Senate leader Chuck Schumer, that he would be “Proud to shut down the government» to build the southern border wall that was the primary key to his campaign in 2016.

In fact, Trump refused to sign a spending bill in 2018 that would have kept the government operational, causing a shutdown and economic losses for hundreds of thousands of federal workers, including air traffic controllers, creating a dangerous situation for commercial airlines of the country.

But aside from all political analysis of Donald Trump’s controversial words, there are some who believe that what he was doing is predict what’s going on right now. Coronavirus has turned our world into a global hospital. It has presented every human being with the same threat at the same time, a virus for which there is no cure or vaccine.

It is hunting you and it is hunting us. The authorities tell us that the best defense we have is to stay in our houses, confined. Going abroad carries a risk for us and for thousands of people. Economists, as well as political scientists, never imagined a world in which being less than two meters away from someone else could be so deadly. And although past philosophies imagined a “World soul” shared by humans, never before has our impact on others as individuals been so clear. Today, we all share the same blood, and it is the COVID-19 hunting ground. 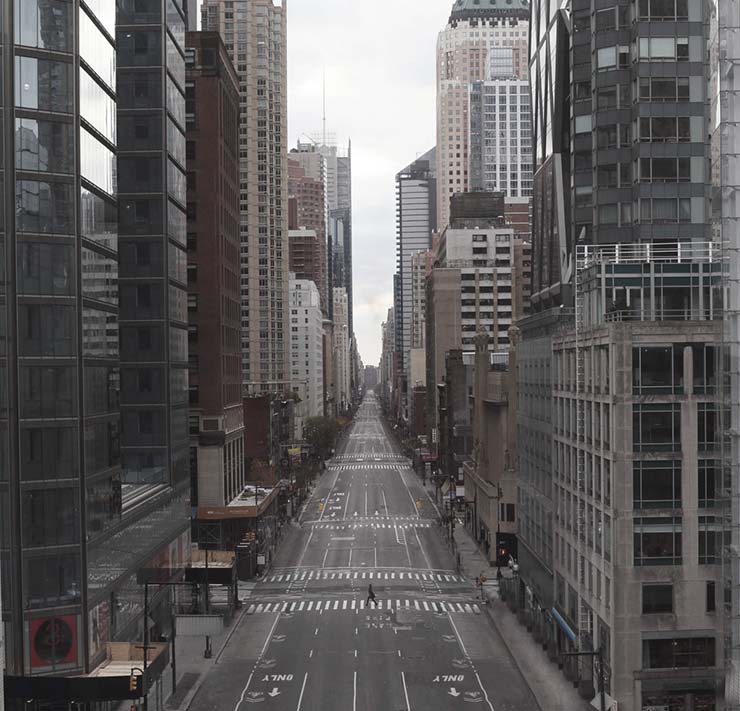 Bill gates said that a pandemic like COVID-19 was inevitable, with millions of people moving across the planet like never before in human history. And now they want us to believe that we should think of the coronavirus as a natural disaster that the entire planet is facing at the same time and that a new world order is necessary, organized around a new type of political philosophy. We are witnessing a new world that will invent new international population control systems to supposedly reduce the risk of another pandemic and help save lives in the current one. And it has happened before, just like other mass deaths, social disorder and economic collapse, like in World War II, they want to establish a new understanding of what it means to be human.

And they will do this by killing hundreds of millions of people in multiple waves of pandemic outbreaks over the next 18 months or more. Nobody knows. All we know is that economic activity will only slowly return to its place slowly and unevenly, as global market supply chains weaken indefinitely due to an unwelcome invader. 2020 is the end of an era and the beginning of a New World Order. Trump knew this, he is not a visionary or a prophet, he is probably only part of the cog in the mechanism that controls our lives.

Do you think Donald Trump knew what is happening today? Did he want to destabilize the world to establish a New World order?