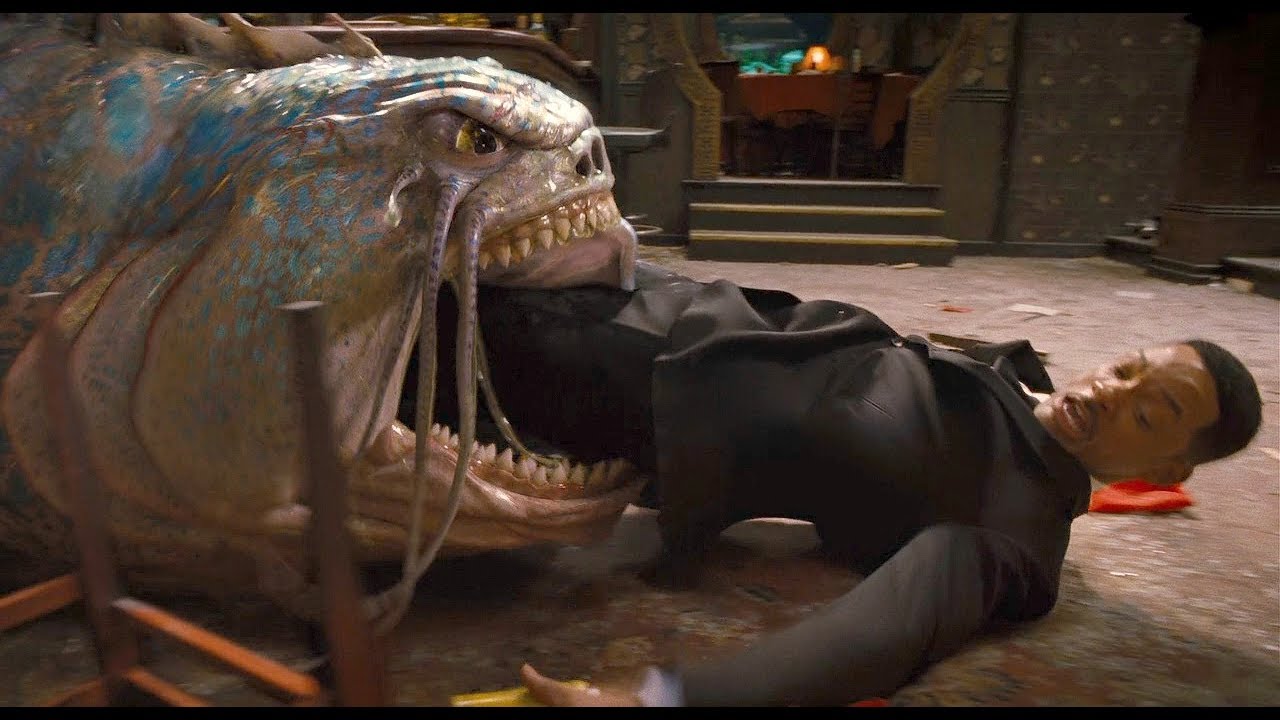 Gray aliens not only conduct strange medical experiments on humans, they also use us as food through “meat broths”. In any case, several ufologists wrote about this at one point. Those who are interested in ufology have probably heard about the underground base in the city of Dulce (New Mexico, USA).

This is a huge multi-level alien base built by them after they entered into a treaty with the US government. On this base, a variety of medical experiments on humans and animals are carried out. Allegedly, it is from here that those ships take off that attack cows and cut out internal organs from them, and also often kidnapped people are brought here.

Rumors about the existence of this base arose in the early 1980s, thanks to the scientist Paul Bennewitz of Albuquerque, and then to several ufologists. Bennewitz investigated cases of cattle mutilation and soon found some evidence in favor of the fact that this was the work of aliens.

Then he connected the aliens with the American military base of the Kirtland Air Force, and when he intercepted radio messages from UFOs, he learned of the existence of a huge underground base in Dulce. In 1987, a certain Thomas Castello, who allegedly previously worked at the Dulce base, told reporters many details about this base, including drawings of different levels (there were seven of them in total). He also talked about what experiments are being carried out here, especially about creating hybrid children.

According to Castello, the creepiest level at the Dulce base is the seventh level. There are “thousands and thousands of rows with frozen bodies of people or parts of their bodies in refrigerators. There are special rows where “vats” with humanoid embryos at different stages of development are kept. There are also living people. They are kept in small cells and more often they are all intoxicated with drugs or are in a state of severe shock. But some of them understand everything, they cry and ask for help when they see aliens or people who work with them in the corridors.

According to Castello, when he worked at this level, they ordered not to talk to these people and said that they had gone crazy because of the experiments. But then he learned the truth. Another former employee of the Dulce base, known only under the pseudonym “Brunton.”

They are described in his book “The Book of Dulce”. He reports that in the results of research at the base, the aliens found out that the human body is surrounded by a kind of additional field – the astral body, which the aliens called the emotional body.

The aliens themselves had nothing of the kind. This part of the person is constantly studying energy and for aliens this energy is a powerful emotional drug. And they found a way to extract it from the human body and “bottle” it, and then use it as an energy drink. Further, in a 1991 book entitled “Matrix II” its author Waldemar Valerian, who also calls himself a former worker from the Dulce base, says that he personally saw a “huge vat” full of red liquid, as well as body parts of people and animals.

Joshua Kutchin, author of the 2015 book Trojan Feast: Food and Drink for Aliens, Fairies, and Sasquatch, expands on Valerian’s theme and reveals that Gray Aliens feed by applying a liquid mixture of biological substances to the surface of their skin.

This mixture contains the flesh of cows, horses or sheep, as well as the human body. All this is “cooked” into a high protein broth.

In 1991, the ufologist Leonard Strigfield published a book called UFO Crash / Retrievals: The Inner Sanctum. In it, he describes an incident that took place in early 1972 at Tong Li Sap, Cambodia. At that time, the entire region was “on fire” because of the Vietnam War and one night a parachute group of American shooters was secretly lowered into this place, located near the northern border of Vietnam.

The group moved through the forest, then set up camp for the night, and then, when they carefully and secretly arrived at the right place, they suddenly saw something completely different from what they expected. They saw a large spherical ship standing on supports in a forest clearing. Then it began to hum, and the American soldiers instantly began to experience severe dizziness, malaise, and disorientation. Then, they saw a group of strange humanoid creatures that were described as similar to what they later called the Grays. These humanoids scared the Americans – they stood next to a large pile of dismembered human remains and placed body parts in large containers. There were the remains of white people, Vietnamese and black people. Arms, legs, torso, head.

Overcoming the indisposition, the squad leader ordered to shoot at the humanoids, but when the bullets flew at them, they seemed to be doing them no harm at all. Only one of the humanoids was wounded and fell to the ground, and the rest opened fire on the Americans from their unusual weapons and managed to kill several soldiers before the commander gave the order to retreat.

After that, the humanoids themselves retreated, flying away in their ship and taking with them containers with terrible contents. Soon, another American squad arrived at the scene and now they were CIA officers. They injected the surviving soldiers with some kind of substance, like a drug, so that they would forget about everything they saw.

However, in the late 1980s, two of these former soldiers began to have nightmares and remembered what they had witnessed. When they started looking for other members of their squad, it turned out that two of them had already died from strange causes, and three were missing.

Realizing that perhaps the CIA was eliminating unwanted witnesses, they turned to Strigfield, a ufologist, and told him everything. So this story became known to the whole world.

Advertisement. Scroll to continue reading.
In this article:aliens, Dulce base