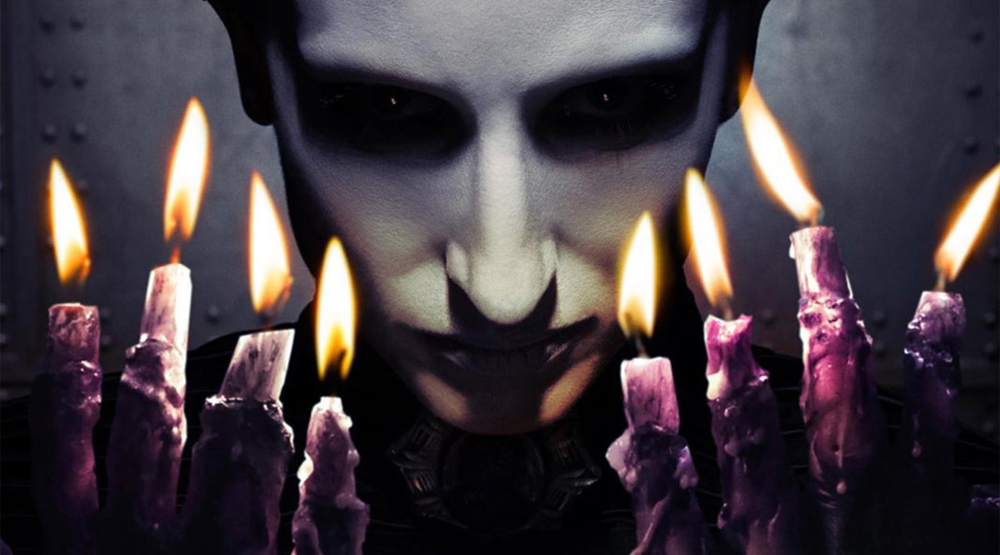 This month we are experiencing something really unusual, surpassing everything that has happened in 2020. It all began on August 4, when a powerful and deadly explosion shook the port of Beirut (Lebanon), leaving more than 170 dead and thousands of injured. Not to mention that the city has been totally devastated and impoverished more than it already was due to the terrible economic crisis in which the entire country is plunged.

As a result of the impact, there was a strong explosion that generated a spectacular plume of smoke visible from several kilometers away. Luckily one had to regret personal injury. But it does not end here, yesterday afternoon a brutal explosion occurred at a gas station in southwestern Russia, more specifically in the city of Volgograd.

At least 13 people have been injured, although so far no fatalities have been reported.

What has caused all these giant explosions and apocalyptic fires in China, North Korea, Lebanon, India, USA, Iraq, Iran over the past few days?

It all began on August 3, 2020 in the Chinese province of Hubei, where an instant explosion at a chemical plant killed at least six people and injured four. The reason is under investigation.

This first explosion was followed a few hours later by a giant explosion following a possible “gas leak” in Hyesan, Yangan Province, North Korea, killing 9 people and injuring at least 30 residents. The reason is being investigated.

The next day, the port area of ​​Beirut, Lebanon, was destroyed by a giant explosion, killing more than 140 people and injuring thousands.

Also on the afternoon of August 4, 2020, an explosion caused panic among residents living around the Vijayshree Pharma Company plant in the Rambilli Zone FEZ in Vishakhapatnam in Andhra Pradesh, India. The reason is being investigated.

On 4 August, an explosion occurred again in the middle of a residential street in Birmingham, UK, causing smoke and fireballs to rise into the air and residents fleeing to seek refuge. The explosion was so strong that fire alarms went off in the houses.

Finally, on Tuesday, firefighters put out a massive fire in downtown St. Paul, Minnesota, that engulfed a building under construction. When the firefighters arrived at about 4:20 am, the flames were flying high into the air, and the glow was visible for miles.

A fire broke out on Tuesday inside three industrial warehouses east of Tehran. The fire destroyed production materials, including lumber and leather.

Then, on August 5, at least seven ships burst into flames at a shipyard in the southern Iranian port of Bushehr. According to reports, the reason remains unclear, no casualties.

On 5 August 2020, on Wednesday evening at 18:30, a fire broke out in a market in the emirate of Ajman, 50 km from Dubai, in the United Arab Emirates. The reason is being investigated.

A gas pipeline exploded and several roads collapsed after torrential rains flooded parts of Yulin, a city in China’s northwestern Shaanxi province. Local authorities evacuated about 600 people from the area. The reason is being investigated.

On the same day in Midland, Texas, an investigation is under way of an explosion and subsequent fire in an oil storage facility. The reason is also unknown.

Again, on August 6, 2020, a major fire broke out in over 20 wholesale market warehouses in Najaf, Iraq. The reasons are being investigated.

You may think that all these “accidents” are not related to each other, but there are many who believe that they are apocalyptic signs to the imminent end of time.

Well maybe they are right, since a hidden code of the Bible in the Hebrew version of the Old Testament or Torah reveals that we are a few months away from the true Apocalypse.

The Bible code, also known as the Torah code, is a set of coded words hidden within the Hebrew text of the Torah, which according to experts, have predicted important events in our history. Christianity and Judaism share the first five books of the Bible, which also make up the Torah, known as the five books of Moses, and various rabbis, priests, mathematicians, and teachers have claimed that the original Hebrew versions of these sacred texts are messages, secrets left by God.

They attribute some of the most important events in history that have been prophesied in these texts , including the election of  Donald Trump , the Holocaust, the attacks of September 11, 2001, and the downing of the Ukrainian plane by Iran in January. The hidden code is said to have been cracked centuries ago by mathematically selecting letters from texts that appear to create words, but was popularized in 2015 by film director Richard Shaw’s documentary ‘The Torah Codes: End to Darkness’.

Rabbi Matityahu Glazerson, who appeared in the documentary, continues to study the secret code, regularly uploading his discoveries to YouTube, which apparently offer information on future world events. But in January he went one step further, posting a video to his 10,000 subscribers stating that Iran will develop a nuclear weapon in 2020 . He explained that he had apparently discovered that the texts contain the phrases “Atomic Iran” and this year, that in the traditional Hebrew calendar it is 5780. Although the most worrying prediction is that the Apocalypse will occur in 2021 , and adds that the prophecy can be found in the Book of Leviticus, one of the biblical books of the Old Testament and of the Tanach.

“It is a very interesting and significant discovery , “ said Rabbi Glazerson. “Hoping that soon the Messiah will come and that he will finish and burn the enemies of Israel. And then peace and quiet will come to the whole world.”

Researchers have been using a program called SofSofTorah to search for hidden codes in the pages of the holy book. They claim that this is helping them gather information and prophecies that God sends them. It was developed by Dr. Alexander Roetenburg, who has a doctorate in mathematics, and Professor Robert Haralick, a computer scientist.

With this software, analysts have been able to delve into ancient texts and present their findings from the so-called hidden code. The end of the days of Judaism heralds the coming of the Jewish Messiah, which will usher in the reign of God, who will rule during the Messianic Age, who will see the end of the world as we know it. Rabbi Glazerson believes that the current end-of-days process began in 2016 and will end in 2021.

Richard Shaw passed away in June 2019 at the age of 65 and was still researching the code. Before his death, he claimed that Rabbi Glazerson had found the name of his production company “Pinlight” in the codes of sacred texts.

“The books of the Bible were originally delivered with no spaces between words and no punctuation ,” Shaw said. “The text almost looks like computer code because of the way it was written. With today’s technology, we can decode some of its mysteries.”

How is the code cracked?

The codes are found in the Torah in diagonal stripes throughout the text, or in columns in the original Hebrew. These are known as equidistant letter sequences (ELS) – taking a letter and then skipping the same numbers of letters on the page to figure out the code. The second form of messages is known as Code Cylinders , these are formed by reading vertical stripes in the text that form words. These two forms read together are what make up the so-called Torah Codes in “tables.”

Software is used to facilitate study of these, and all of Rabbi Glazerson’s findings are presented in a computerized version of the Torah. But there are also detractors of the biblical codes, since they say is that I could influence “noise” . If the data chosen for the ELS experiments are not performed correctly, similar patterns can be found in other texts besides the Torah. Although the probability that an ELS in a random place is a significant word is small, there are so many possible starting points and skipping patterns that many of those words can be expected to appear. Critics add that it is also possible to manipulate an ELS experiment to achieve a result that appears to exhibit patterns that exceed the level of“noise”.

Without a doubt, we are facing one of the most controversial prophecies of recent times, involving both religious and scientific people. We do not know if the apocalypse occurred in 2021, but what we do know is that everything that is happening this year beats all mathematical probabilities. So many events together can only indicate one thing: we are at the gates of the end of time.

Will we be witnesses to the Apocalypse in 2021? Are signs of the end of time occurring?