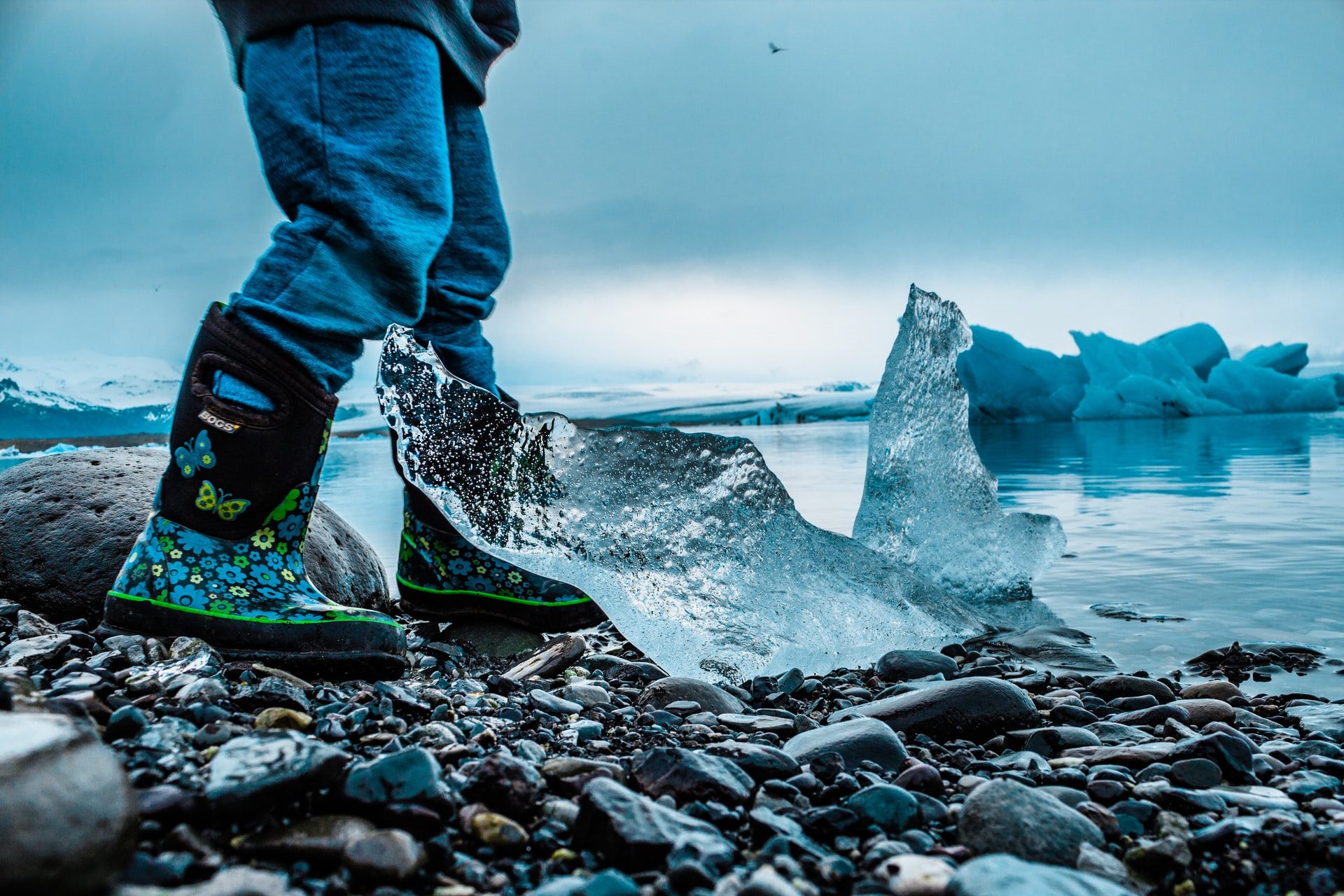 Parts of the Arctic experience a intense heat over the next few days as sea ice in the region drops to record levels.

Meteorologists say temperatures in parts of Siberia could hit 32 degrees Celsius in the coming days, the latest heat wave in a year that has seen unusually persistent warm weather in the region.

“A wild heat came to Siberia for several days. Again”.

Duncan said the minimum temperature in some parts of Arctic Siberia will not drop below 20 degrees Celisus for several days, what some countries call a “tropical night,” according to a series of tweets.

Really amazing. The records will probably fall, “he wrote.

In fact, a place in northern Siberia called Kujga, which lies within the Arctic Circle at a latitude of 70 degrees north, recorded a temperature of 35 degrees Celsius on Tuesday, according to NASA data when wildfires engulfed the region around him.

A 'tropical' week in the Arctic.

Minimum temperature in some parts of Arctic Siberia will NOT drop below 20 °C for several days. Some countries refer to this phenomenon as a 'tropical night'.

“Imagine standing at 70 ° N in scorching heat + 35 ° C with the smell of wildfire smoke filling the air. Visibility is reduced but daylight is endless. “

Meteorologists say an unusually strong area of ​​high pressure persists over northern Russia, a phenomenon that tends to promote clear skies, maximizing the amount of solar radiation reaching the surface.

While heat waves in the Arctic during the summer are not unknown, the past few months have been unusually warm in the region, which is warming at about twice the rate of the rest of the planet.

Brace yourself. This is the 2020 Arctic ice melt season (so far) in 3 seconds…

The orange line is the 30 year average ice extent for the time of year.

We are missing more than 2.5 MILLION square kilometers of Arctic sea by mid July.

Carl Parker, a meteorologist, said in a statement:

“Parts of Siberia are likely to see temperatures up to 90 degrees, which is not particularly unusual in itself, what makes it unusual is the extraordinary persistence of warm anomalies this year. A recent analysis found that the 2020 Siberian heat wave was made 600 times more likely by climate change; in other words, without our contribution, it would not have happened. ”

In the case of Arctic Siberia, the unusually warm areas of high pressure have contributed to excess melting and drying in the region, which has led to low snow cover and soil surface moisture in June.

“Less reflection of snow means more sunlight is heating the ground. The drier soil is turning more of that [radiaion] in heat, and very high latitudes are getting a lot of sunlight at this time of year. All of this allows for abnormally high heat pressure ridges to build more easily. ”

The intense heat that runs through the Arctic over the next few days will have an impact on sea ice, which in the Siberian Arctic is melting faster than any other year in the last 40 years. As of July 18, the Arctic sea ice extent was nearly 500,000 square kilometers, an area roughly the size of Spain, lower than the previous lowest extent for that date.

The unprecedented disappearance of sea ice in the Arctic this summer is a mind-blowing manifestation of the changes we are causing to Earth's climate. pic.twitter.com/NZmcCt5wlZ

And on July 20, the extent of Arctic sea ice was approximately 30 percent less (equivalent to 3 million square kilometers) than the 1979-1990 average at that time.

Duncan said the intense heat will help warm the sea surface at the periphery of the Arctic Ocean in places. This would not have been possible in the 1980s when these areas were covered in ice, however, large swathes of ice have melted in these areas this year, according to Duncan.

You can see how much the Arctic sea ice cover has shrunk over the last 40 years.

The orange line is 30 year average ice extent for this time of year. Vast areas are missing compared to the average.

According to Parker, increased ice melt could lead to a feedback effect that only further accelerates ice loss.

As the open ocean warms, the higher temperatures of the water “eat” the ice. In fact, the melting ice in the Laptey and East Siberian seas is part of the reason why Siberia is among the fastest warming places in the world, Parker said.

Advertisement. Scroll to continue reading.
In this article:Arctic temperatures, Siberia