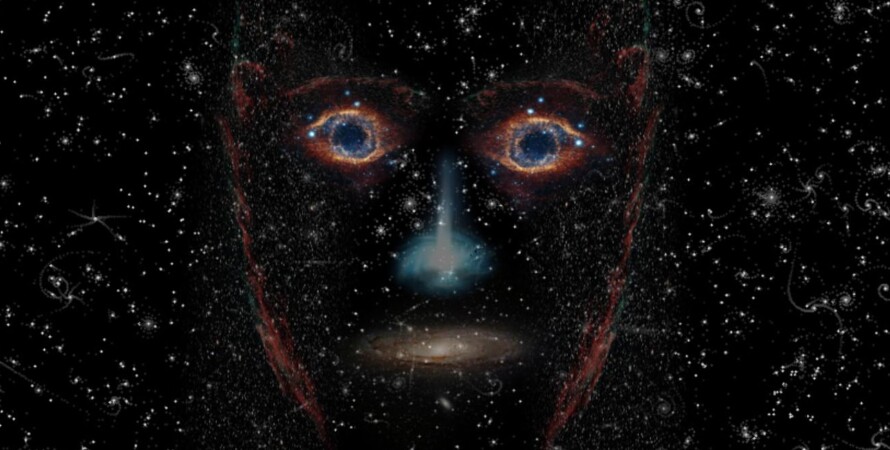 Science can be compared to an artist who paints what he has never seen, or to a writer who describes other people’s travels: objects he has never seen, places he has never been. Sometimes these scientific “arts” turn out to be beautiful and interesting, but most of them will remain forever just as theories, because they are beyond human capabilities.

In fact, science has only the right to speculate: how our universe appeared, how old it is, how many stars and other objects it contains.

How many stars are there in the sky?

With an unarmed eye, a person can see about nine thousand stars in the sky on a cloudless, moonless night. And armed with binoculars or a telescope, much more – up to several million. However, this is much less than its true number in the universe. In fact, only in our single galaxy (the Milky Way) there are about 400 billion stars. The exact amount, of course, is not known to science. And the visible universe contains about 170 billion galaxies.

It is worth clarifying that scientists can see the universe 46 billion light years deep in all directions. And the visible (observable) universe includes the space accessible to our eyes from the moment of the Great Explosion. In other words, only this space science (accessible to human perception) refers to our universe. Science does not consider everything that follows.

It is not entirely correct to consider and understand this scientific theory head-on. Scientists always claim that that explosion was not exactly an explosion, and the point that exploded was not the only one. After all, it was everywhere, because space didn’t exist at that time. And, in general – everything happened quite differently from what is described in the theory of Big Bang, but all other descriptions of the origin of the universe are even more incredible and inaccurate.

What is beyond the reach of human perception is generally dismissed by science or recognized as non-existent. Recognizing one thing, science does not want to recognize the existence of the other, although everything in our world is interconnected and cannot exist separately – alone.

Each object in the universe is a part of it much more than an independent and separate object.

Anyone, like any material object in our world, consists of components: organs, cells, molecules, atoms. And each of its constituent parts can represent the entire world. Separate and at the same time connected with everyone else.

However, science, as a rule, perceives all components of the universe – people, animals, plants, objects, the Earth, the Sun, other planets and stars – as separate subjects, thus limiting themselves.

Even what is considered the visible universe, one of the atoms that could be called our solar system, is not subject to the limits of human perception. But perhaps the atom is an exaggeration, and our solar system is not an atom, but one of its elements!

How, being so far from the truth, can one reason about something with the degree of probability with which science tries to reason about the origin of the universe?