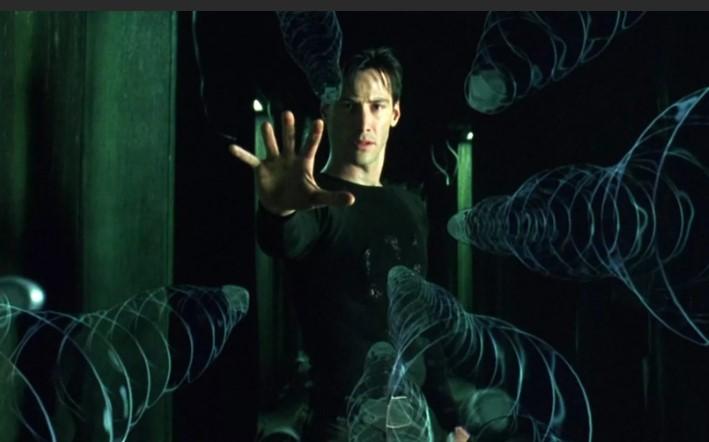 The long-awaited premiere of the sequel to the sci-fi action movie The Matrix is ​​on the screens. Meanwhile, some scientists and conspiracy theorists believe that humans are already living in a computer simulation. The British edition of The Sun listed 4 facts in favor of this theory.

Back in 2017, scientists at the University of Washington proved that it was possible to inject malicious computer code into DNA strands. The researchers set out to show that gene sequencing computers could be attacked in this way. This study strengthened some people to believe that reality is already computer encoded.

“You will not get evidence that we are not in a simulation because any evidence we get is simulated.”

And then the scientist’s words began to be used as an argument in favor of the modeling hypothesis. Although there are also enough skeptics on this score.

It is already possible to create your own simulations

Back in 2014, researchers at the Harvard-Smithsonian Center for Astrophysics created a simulation of the universe at a distance of 350 million light years. They then digitally aged the model to observe development over 13 billion years.

Advanced technology is sometimes used as an argument for the Matrix concept. The famous article by Nick Bostrom entitled “Are We Living in a Computer Simulation?” discusses the possibility that humans are already in simulation or may become “posthumans” who simulate ancestors.

There are strict rules in physics

Max Tegmark, a cosmologist at the Massachusetts Institute of Technology, once suggested that the strict laws of physics in the universe could indicate that humanity is in a video game.

“If I was a character in a computer game, I would also eventually find that the rules seem to be absolutely rigid and mathematical,” the scientist said.

Opponents of the idea of ​​life in computer simulation

There are many other scholars who oppose the idea. In particular, the American theoretical physicist Sylvester James Gates said in an interview with The Sun:

“The main problem with the so-called modeling hypothesis is that it does not meet the requirements of any proposal that claims to be scientific.”

He added that there is no way to refute this idea. Another point to note, the professor continued, is that the logical foundations of the modeling hypothesis are indistinguishable from the foundations of religions.

“If someone uses the words deity instead of a programmer, he falls into the same logical and rational puzzle as in the simulation hypothesis,” the scientist concluded.