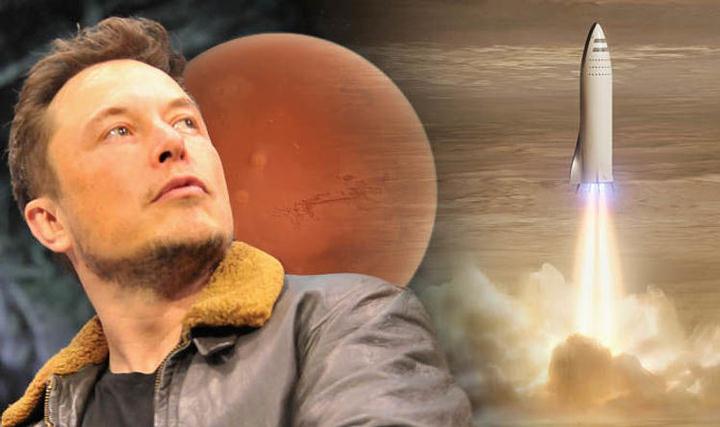 And if it is not at any time in the near future, it will be in a little over 5 billion years, when the Sun expands and engulfs the Earth.

Many wonder what need is there to spend so much money on space missions and conquering other worlds, if we cannot deal with the problems on our own planet. Elon Musk thinks that we have nothing for sure, and that since mass extinctions have occurred before due to causes such as meteorite impacts or supervolcanoes, it is necessary to leave the Earth and have a backup for our species.

This was stated by the CEO of SpaceX in a recent interview with him on the podcast Sway, with Kara Swisher.

“I think this is essential to ensure the long-term survival of life and to become a multiplanetary species. I’m not trying to be gloomy or pessimistic here, but the fossil record shows us that there have been many extinctions over the millennia. Because of meteors, supervolcanoes and natural climatic variations, which would be very severe but at a rate that might seem slow to us. And then eventually the Sun will expand, engulf and technically incinerate the Earth, ” he opined – making it obvious that the latter won’t happen anytime soon. 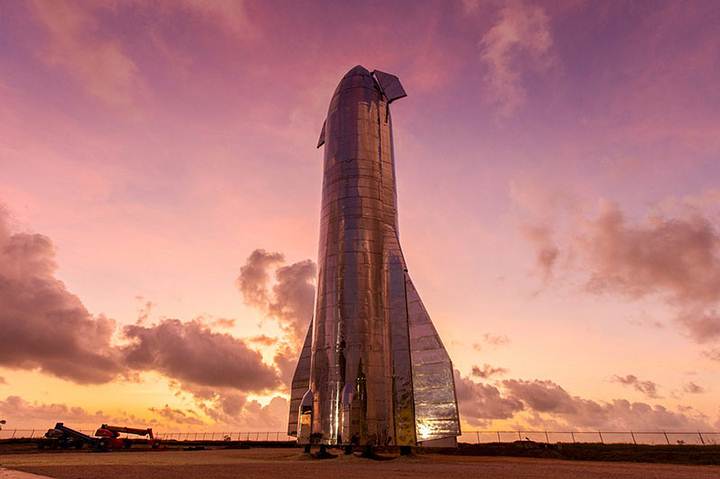 In the past, Musk claimed that SpaceX would need to produce at least 1,000 Starship rockets over a nine-year period to get a million people to Mars

The mogul is one of the main promoters of the colonization of Mars, but it is not the only one with interplanetary claims. For example, Jeff Bezos, the richest man in the world, wants to do the same on the Moon with his aerospace company Blue Origin, colonizing it and taking industries there.

In the same interview, Musk also pointed out that despite his efforts and that of others, we still have a long way to go.

“We have a long way to go. Because we haven’t even been able to go back to the Moon. It is quite sad that in 1969 we were able to go to the Moon and today, in 2020, we have not returned. We definitely want our civilization to improve over time, although it should be noted that there is always an arc. Not always progress. Just look at the ancient Egyptians, Sumerians, Babylonians, and ancient Greece, they all had a civilizational arc. They had incredible technology and then they lost the ability to use it.”

Musk concludes the responses to this topic by stating that his reusable rockets are the key to conquering space and thus climbing back up the arc of our civilization.

To see the full interview and its transcript, visit this link.

In this article:Elon Musk, Mars