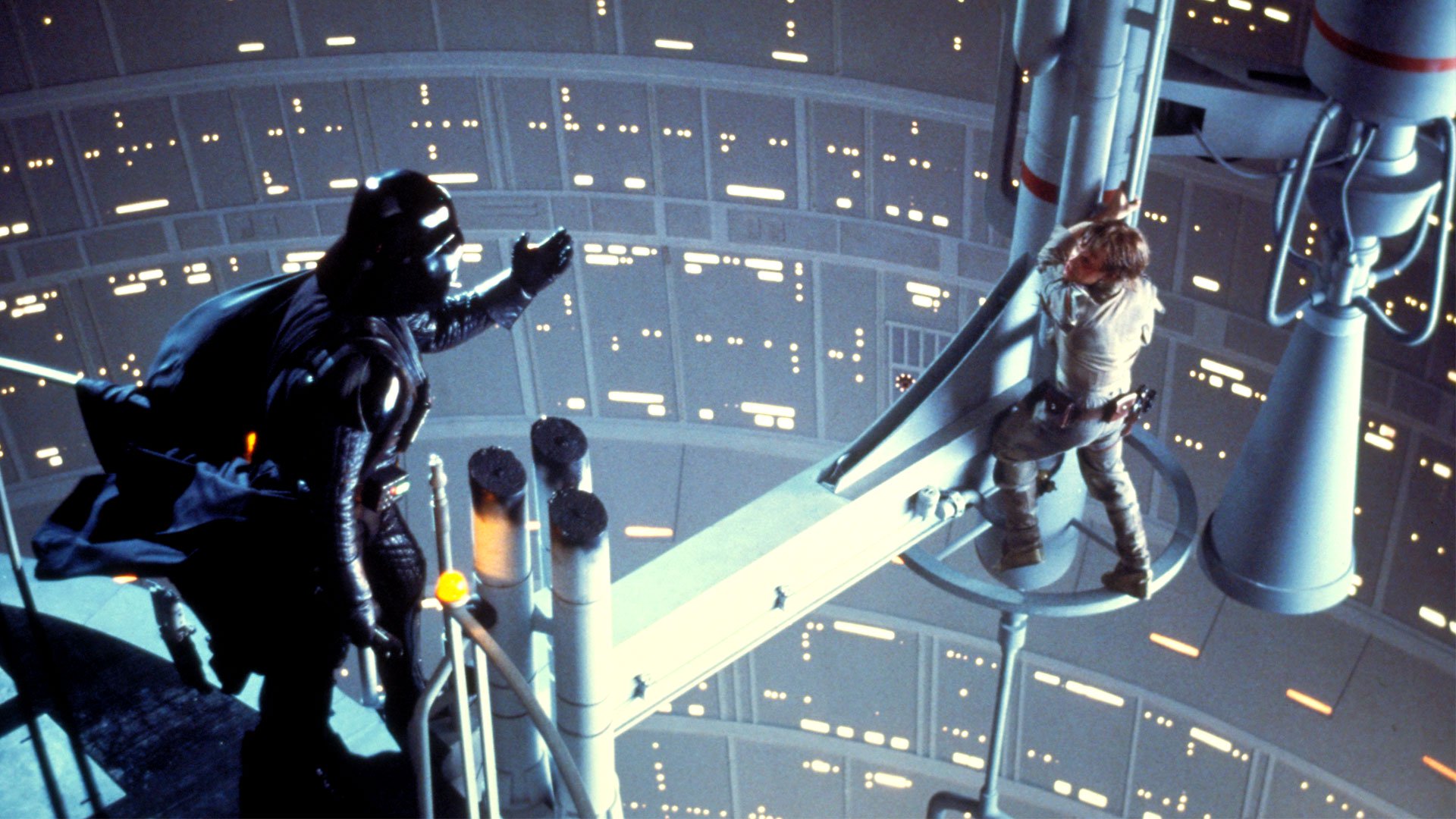 Some people are convinced they remember how South African civil rights leader Nelson Mandela died in prison in 1985. The people mourned, his wife delivered a memorial eulogy. It was all on the news. Many people remember how it happened. But in fact, Mandela was released from prison in 1990 and even led the country from 1994 to 1999, and died relatively recently in 2013.

The truth, however, did not bother supernatural consultant Fiona Broome, who discovered in 2010 that her false memories of Mandela’s death were shared by a large number of people.

Broome explains such a radical discrepancy between memories and reality with the theory of the Multiverse – a hypothetical set of all possible real-life parallel universes, believing that collective memories are not really false, and that she and other people remembering the past were in fact in a parallel universe with another timeline, which in some incredible way intersected with ours. But how do scientists explain the Mandela Effect?

So, after Fiona Broome in 2010 discovered that a huge number of people remember the nonexistent funeral of Nelson Mandela, a lot has changed in the world. Stores suddenly began to be called differently. The logos looked different. The names of favorite foods and sweets, such as gum, were spelled differently. Favorite characters in films spoke lines differently, and songs ended in a new way, not the way they used to. This is because the Internet, with its unique ability to bring people together, quickly brought the Mandela Effect into the trend.

For example, one popular theory says that after the launch of the Large Hadron Collider in 2008 at CERN, the European Organization for Nuclear Research, the world’s largest high-energy physics laboratory, there was a split in time. Of course, the supporters of this theory have absolutely no evidence, but some true believers believe that there are infinite universes closely related to ours, and we move from one universe to another, since our timeline is in a constant state of flow (what would it didn’t mean). 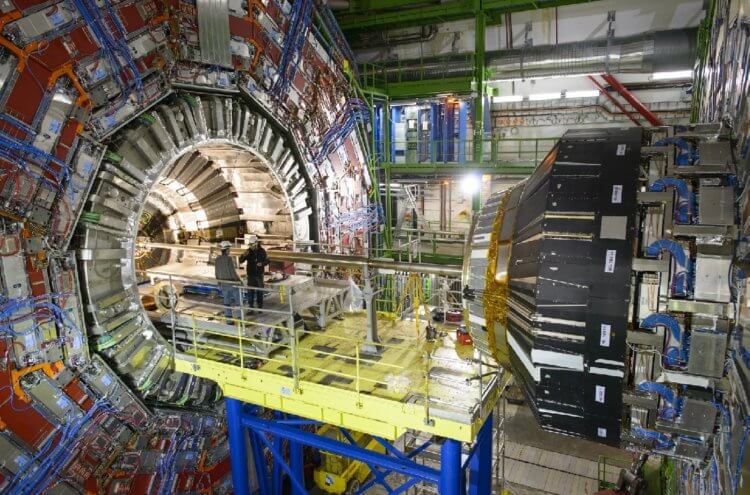 This is what the Large Hadron Collider at CERN looks like.

While traveling between universes looks appealing and is especially loved by filmmakers and cartoons, the Mandela Effect can hardly be explained in terms of quantum mechanics. In fact, as many scientists note, the answer must be sought in the complex structure and workings of human memory.

How do scientists explain the Mandela Effect?

In the 1970s, University of California professor Elizabeth Loftus and her colleagues conducted extensive research on false memories and the effect of disinformation. False memories are memories of things that we have never actually experienced.

It is noteworthy that the study of these phenomena began long before Loftus, during the development of very important theories about memory and the construction of knowledge. For example, British psychologist Frederick Bartlett discovered in 1932 that people mistook information from a story they had read long ago and made connections — practically guesses — between correct and incorrect information.

In one of the first studies by Loftus and her colleagues, scientists used suggestion, one of the methods of psychotherapy. The researchers suggested to the subjects that they were lost in the shopping center as a child.

Interestingly, in the course of other studies, for example, the work of scientists from Tennessee, the subjects were indoctrinated with false memories that they almost drowned in childhood, but rescuers saved them. The results obtained in the course of several studies from different countries showed that the suggestion was successful with half of the subjects.

The theories and explanations for the Mandela Effect are as numerous and varied as the effects themselves. 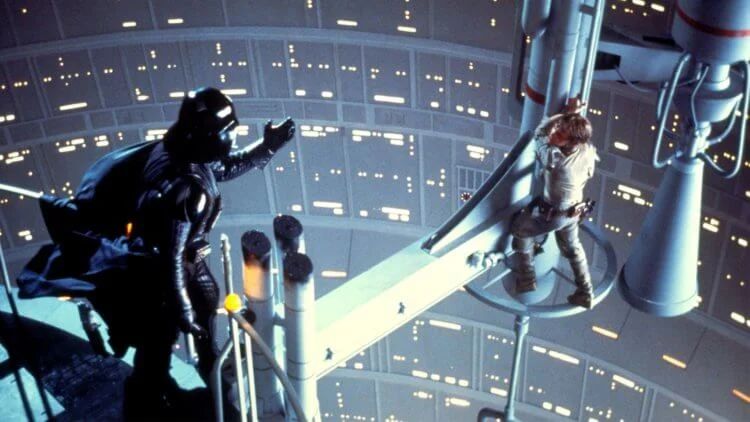 The Mandela Effect also works in the case of Star Wars. Remember what exactly Darth Vader said to Luke? Are you sure?

“The driving force behind the Mandela effect is suggestibility, or the tendency to believe what others believe to be true. Surprisingly, but the very fact of a person’s perception of false information can discredit the authenticity of the memory already “recorded” in the brain. That is why, in court, authorized persons protest against “leading questions” that presuppose a specific answer. Here’s an example of a leading question: “Do you remember the 1990s film Shazam, in which Sinbad played the genie?” not only implies that such a film does exist, but can also inspire false memories of having seen it in the past, ”writes Caitlin Aamondt, a doctoral student in the Department of Neuroscience at the University of California, Los Angeles, in an article on Aeon.

Thus, most of Mandela’s effects are associated with memory errors and social misinformation. The fact that many inaccuracies are trivial suggests that they are the result of selective attention or erroneous conclusions.

It is important to note that all of the above does not mean that the Mandela effect cannot be explained using the theory of the Multiverse. Indeed, the concept of parallel universes is consistent with the work of quantum physicists. But until the existence of alternative realities is established, psychological theories seem much more plausible.

In this article:Mandela Effect, memory